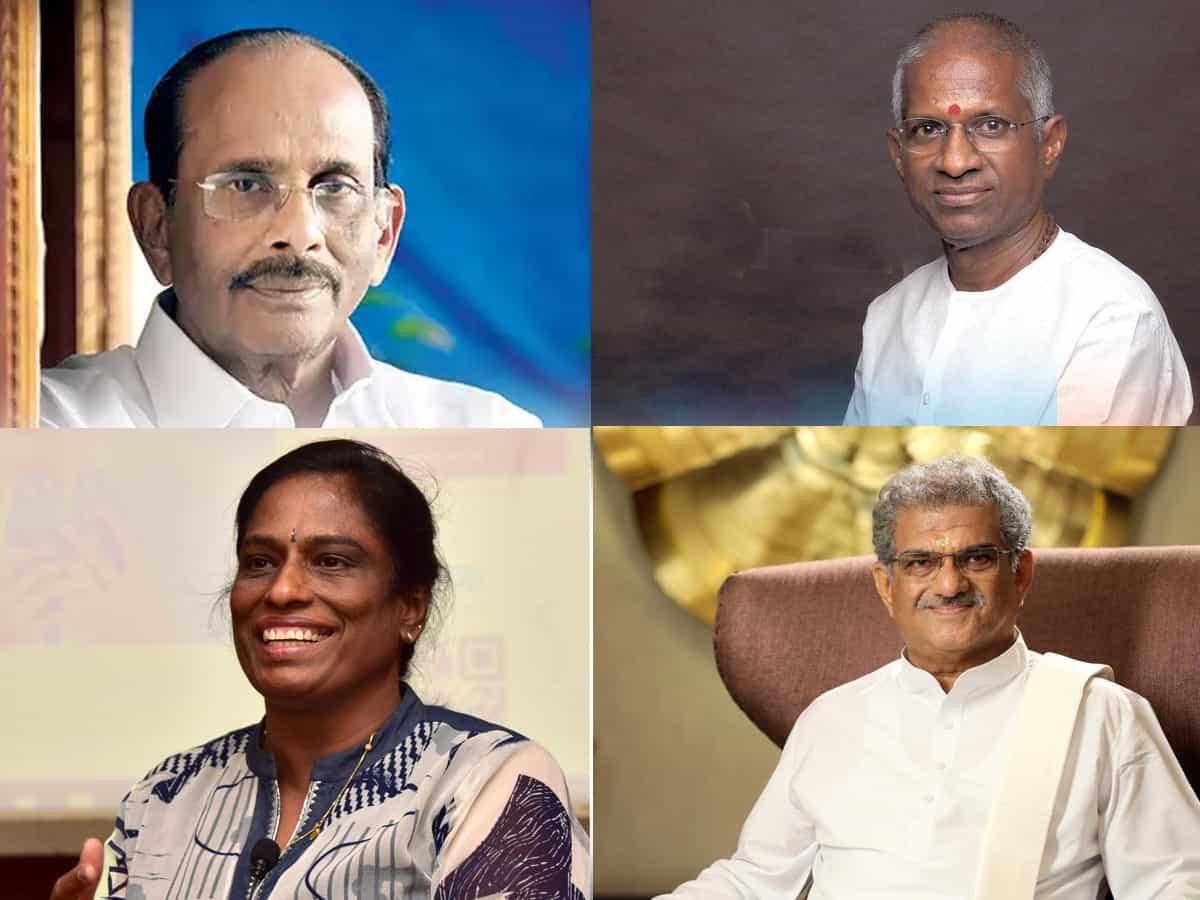 PM’s tweets read..’Shri V. Vijayendra Prasad Garu is associated with the creative world for decades. His works showcase India’s glorious culture and have made a mark globally. Congratulations to him for being nominated to the Rajya Sabha.’

‘Shri Veerendra Heggade Ji is at the forefront of outstanding community service. I have had the opportunity to pray at the Dharmasthala Temple and also witness the great work he is doing in health, education and culture. He will certainly enrich Parliamentary proceedings.’

‘The creative genius of @ilaiyaraaja Ji has enthralled people across generations. His works beautifully reflect many emotions. What is equally inspiring is his life journey- he rose from a humble background and achieved so much. Glad that he has been nominated to the Rajya Sabha.’

‘The remarkable PT Usha Ji is an inspiration for every Indian. Her accomplishments in sports are widely known but equally commendable is her work to mentor budding athletes over the last several years. Congratulations to her on being nominated to the Rajya Sabha. ‘