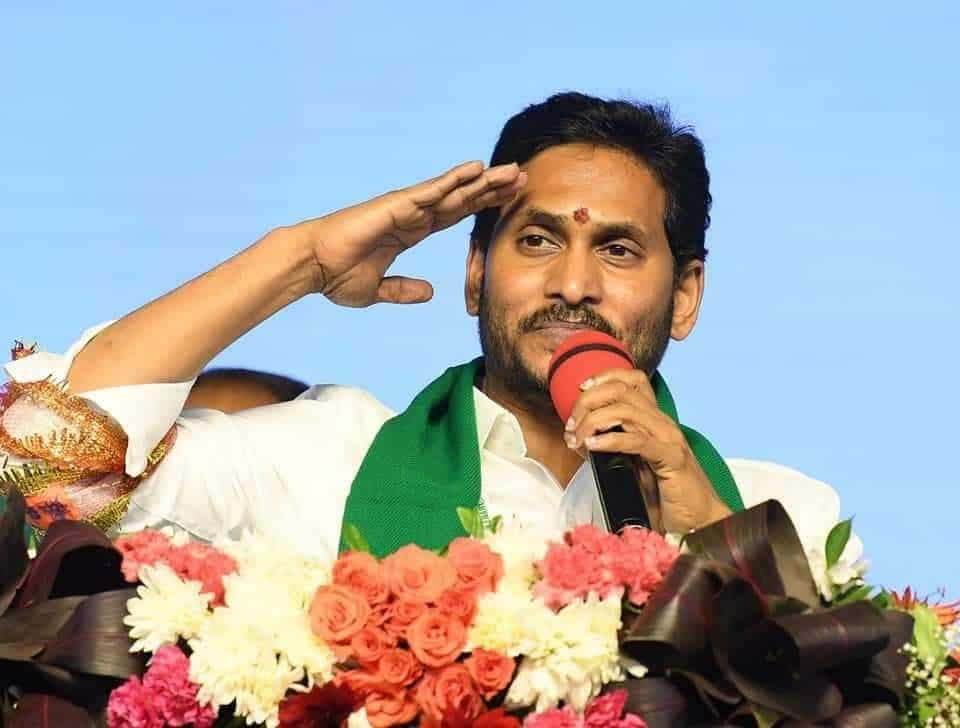 Three years after storming to power with a record majority of 151 MLAs in Assembly and 22 MPs in Lok Sabha, Jagan Reddy’s YSRCP has conducted its first plenary which was just concluded.

The two-day plenary meeting shocked even the party leaders and cadre as it witnessed arch rival Chandrababu’s name was heard more often than late YS Rajasekhar Reddy on whose name the party was founded.

Throughout the plenary, Naidu is accused, alleged and belittled. Targeting an opposition leader in the ruling party’s plenary of this magnitude is certainly unheard of. Probably, this credit goes to YCP chief YS Jagan who “enjoys” targeting Naidu. This is why his party’s senior leaders queued up in abusing Chandrababu.

What’s heights is that the ruling party plenary made a resolution against media heads which is unprecedented in the history of Indian democracy. At a time when the anti-incumbency against Jagan’s governance is growing at rapid pace, the plenary was a ray of hope for the party cadre.

Instead of focusing on the future course of action, the plenary was confined to targeting opposition netas. Even Pawan Kalyan wasn’t spared. While Jagan referred Pawan as “Datta Putrudu”, his other leaders have hit out at Naidu and Pawan. Overall, YCP plenary is dominated by Chandrababu’s name rather than late YSR’s name. YSR’s die-hard fans were left disappointed.