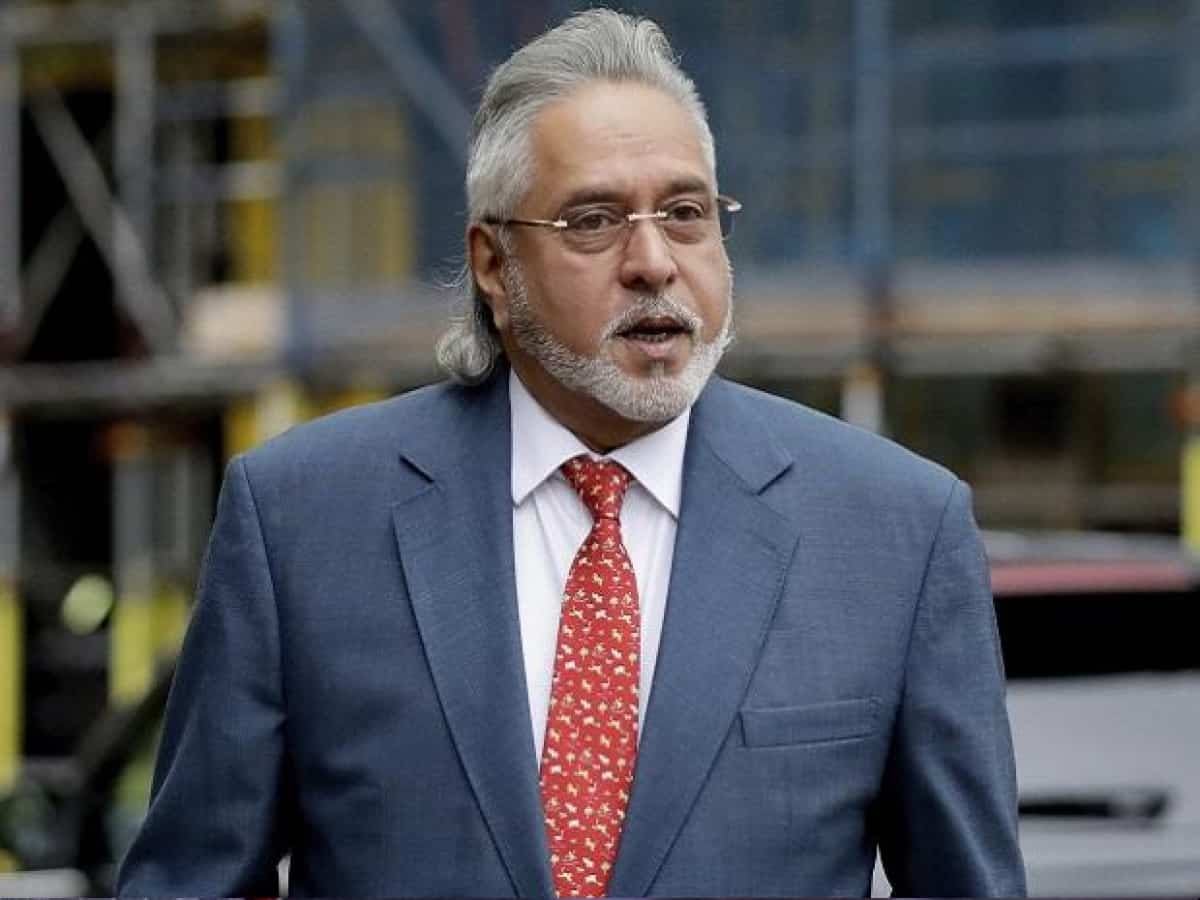 On Monday, the Supreme court of India sentenced the fugitive liquor baron Vijay Mallya to four months jail terms along with a fine of 2000 rupees in a case related to contempt of court. The court opined that Vijay Mallya did not show any remorse and hence an adequate punishment is a must for breaking the law.

The verdict has come in connection with a plea by a consortium of banks led by the State Bank of India (SBI). They sought contempt action and a direction to Vijay Mallya to deposit $40 million (Rs 317 Crore in Indian Currency) received from offshore firm Diageo.

Vijay Mallya made a transfer of properties to his children and the court called it “void and inoperable”. The court has now further ordered the recipients to return the amount with 8% interest to the recovery officer within four weeks. If they fail to do so, Vijay Mallya’s properties can be attached.

For the unversed, Vijay Mallya is accused in a bank loan default case of over ₹ 9,000 crores. The Supreme court had reserved its orders on the sentence on March 10 and found Vijay Mallya guilty on the grounds of not disclosing assets and violating expressive orders of restraint passed by the Karnataka High Court.

As everyone knew, Mallya has been in the UK since March 2016. He is on bail on an extradition warrant executed by Scotland Yard in April 2017.