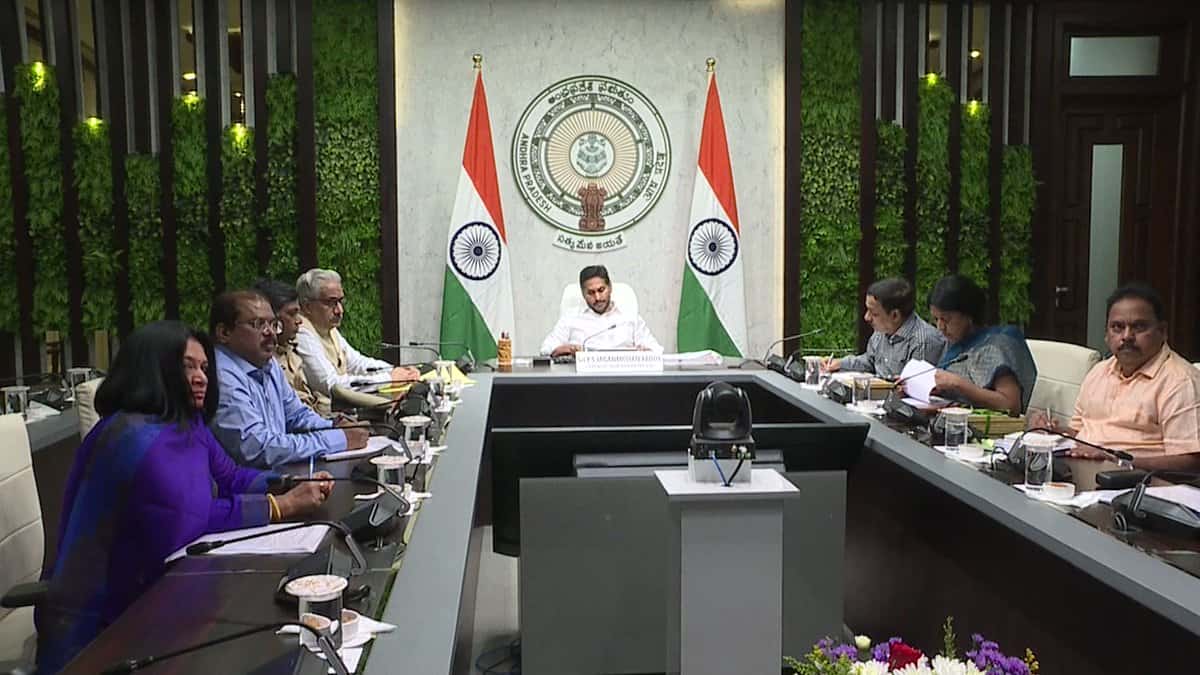 Chief Minister Y.S. Jagan Mohan Reddy said that the government would distribute 1.62 crore national flags to households and other establishments in the state as part of Har Ghar Tiranga campaign, taken up to mark the 75th year of Independence being celebrated as Azadi Ka Amrit Mahotsav.

Jagan Mohan Reddy took part in the video conference of Chief Ministers convened by Union Minister of Home Amit Shah. Speaking in the conference, Jagan said that effort would be put in to ensure that the national tricolor is hoisted at every household and establishment.

He said that the state government was committed to the Har Ghar Tiranga campaign. The government has taken up several initiatives to instil patriotic feeling among the citizens, he said, adding that publicity will be given to the event by advertising in newspapers and screening short videos in cinemas.

The CM said that all the government offices will hoist the flag. Industries, commercial establishments have been told to hoist the national flag and also motivate their staff to take part in the programme.

He also told Shah that 5.24 lakh fair price shops, 15,000 village and ward secretariats would hoist the flag. The volunteers in the Secretariats, ASHA and anganwadi workers will also take part in the programme, he added.