AP Govt. Doesn’t Have At Least This Money? 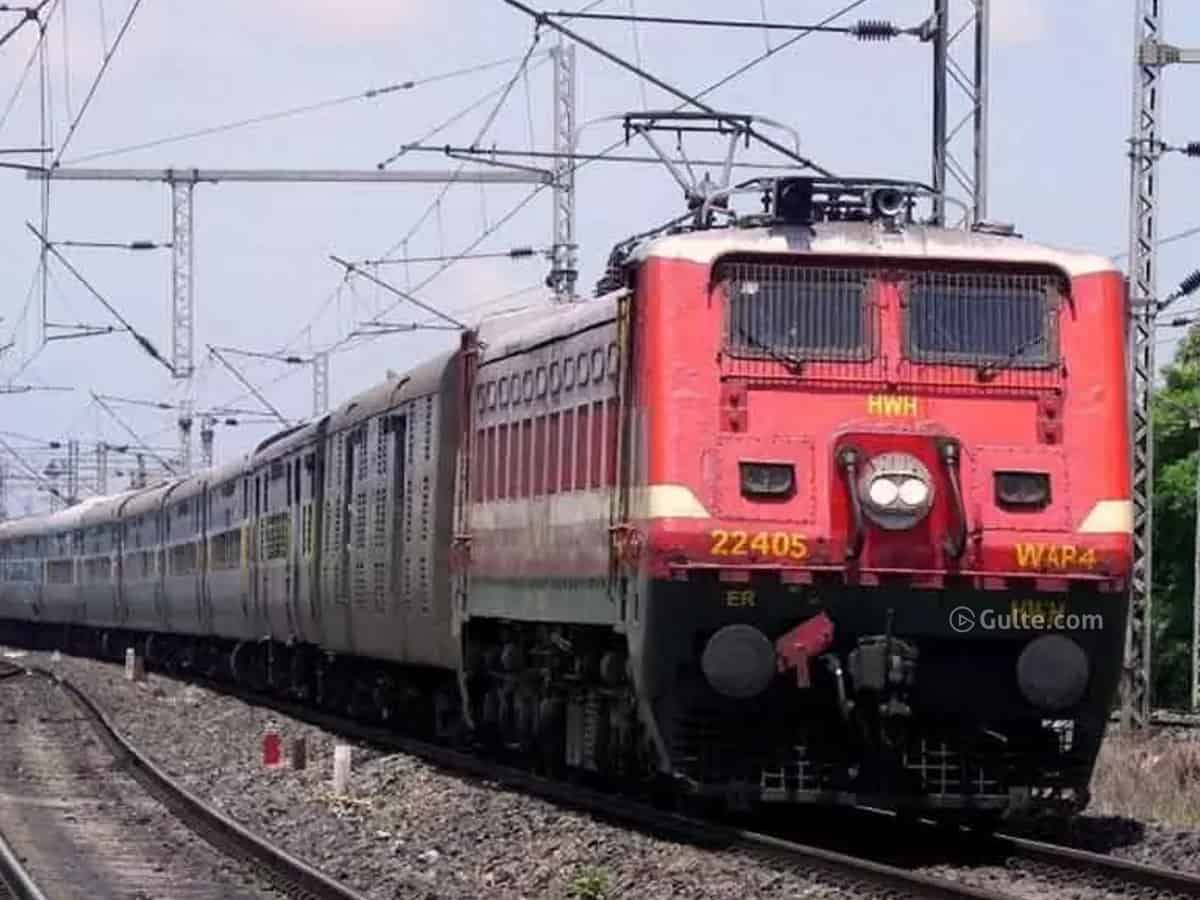 The Andhra Pradesh government is in utter penury what with the state not able to make the Centre cough up its share of funds for the cost sharing projects.

To take up these projects, the state has to release its share first and then the Centre would make its contribution. Only then would the projects take off easily, with the Centre and state working in coordination and cooperation.

However, the AP government has not been putting forward its share for the railway projects since long. In fact, it has to release a total of around Rs 1,798 crore towards the sharing projects in the state.

The Centre too has been hesitating to take up the projects but there is talk that the YCP-led state government is trying to put all the blame on the Centre even while it has failed to do its duty.

For any type of projects in the state, the AP government has to cooperate with the Centre and be proactive but it has not been showing any interest due to dearth of funds. It is significant to note that not even a single railway project has been taken up in the state in the last few years. The Centre revealed the same in reply to a query by YCP MP Balasouri in the Parliament.

It is true that there is paucity of funds in Andhra Pradesh and the Centre conveyed the same in the Parliament yesterday. The state government has to bear fifty per cent of the Rs 4,000-crore railway project between Vijayawada-Nidadavole via Bhimavaram but it has deposited only Rs 200 crore towards it so far. This means that the YCP government has been failing to cater to the cost sharing projects due to which none of them have caught the momentum.

The YCP government is spending thousands of crores on numerous welfare schemes and it should not be hard for it to allocate Rs 2,000 crore towards a railway project, pointed out political analysts. When it can borrow heavily to implement the welfare schemes, it can do the same for development works too, they added.