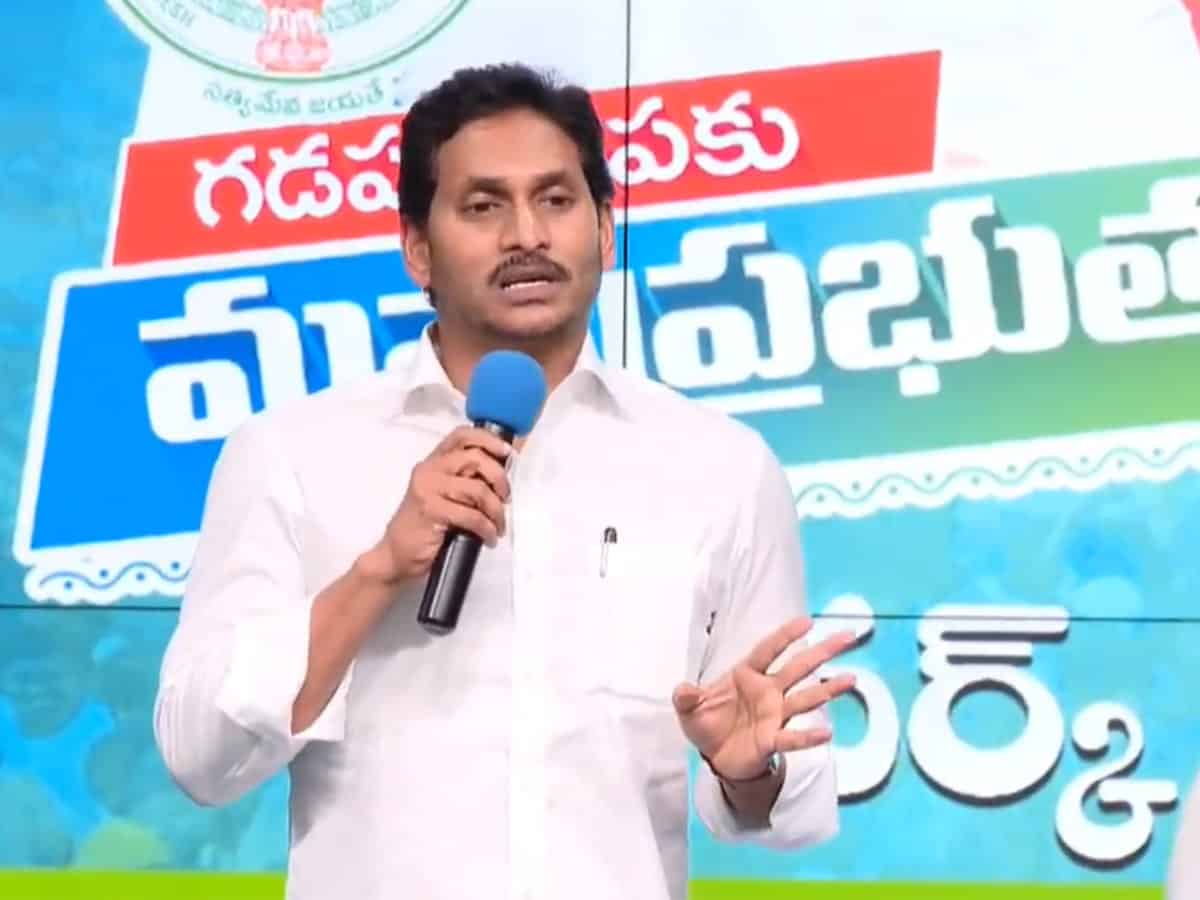 Advisors and consultancies had been costing a bomb for the Andhra Pradesh government. There is buzz that the YCP government had been wasting lakhs of rupees on these individuals.

Recently, the government appointed Jwalapuram Srikanth as an advisor to the endowments department. Srikanth, a native of Anantapur district, is also the president of Brahmana Seva Sangham Samakhya.

When an individual is appointed as an advisor, the general expectation is that the said person should have immense knowledge and prolonged experience in that specific field so as to make wise suggestion which would help the officials take a correct decision, pointed out political analysts.

However, there is criticism that the AP government is appointing individuals of its choice as advisors and there is no clue to the public as to what are all these people doing in the government, when the Centre and the court have been admonishing it on several occasions for violating the rules.

There is information that the government had recently extended the services of three advisors – GV Giri (industrial promotion advisor), Devireddy Srinath (IT advisor) and J Vidyasagar, for another year.

In fact, the government does not have any benefit by recruiting such advisors, except being burdened by their salaries and allowances.

The only one thing the YCP government is focused is to give government posting to party boss’ loyalists. Many of the government advisors in AP had been appointed in the same manner. There is no authority to assess as to what good the advisors to the government. It is just that the government recruited them and they are enjoying their positions, because none of the officials in the respective departments do not pay heed to their words. At the same time, Chief Minister Y.S. Jagan Mohan Reddy does not care a hoot to their words or any policies, if designed by them, say the TDP leaders.

In such a situation, people are being forced to think that the appointment of advisors is a wasteful expenditure.