Shah ropes in his confidant for Telangana BJP! 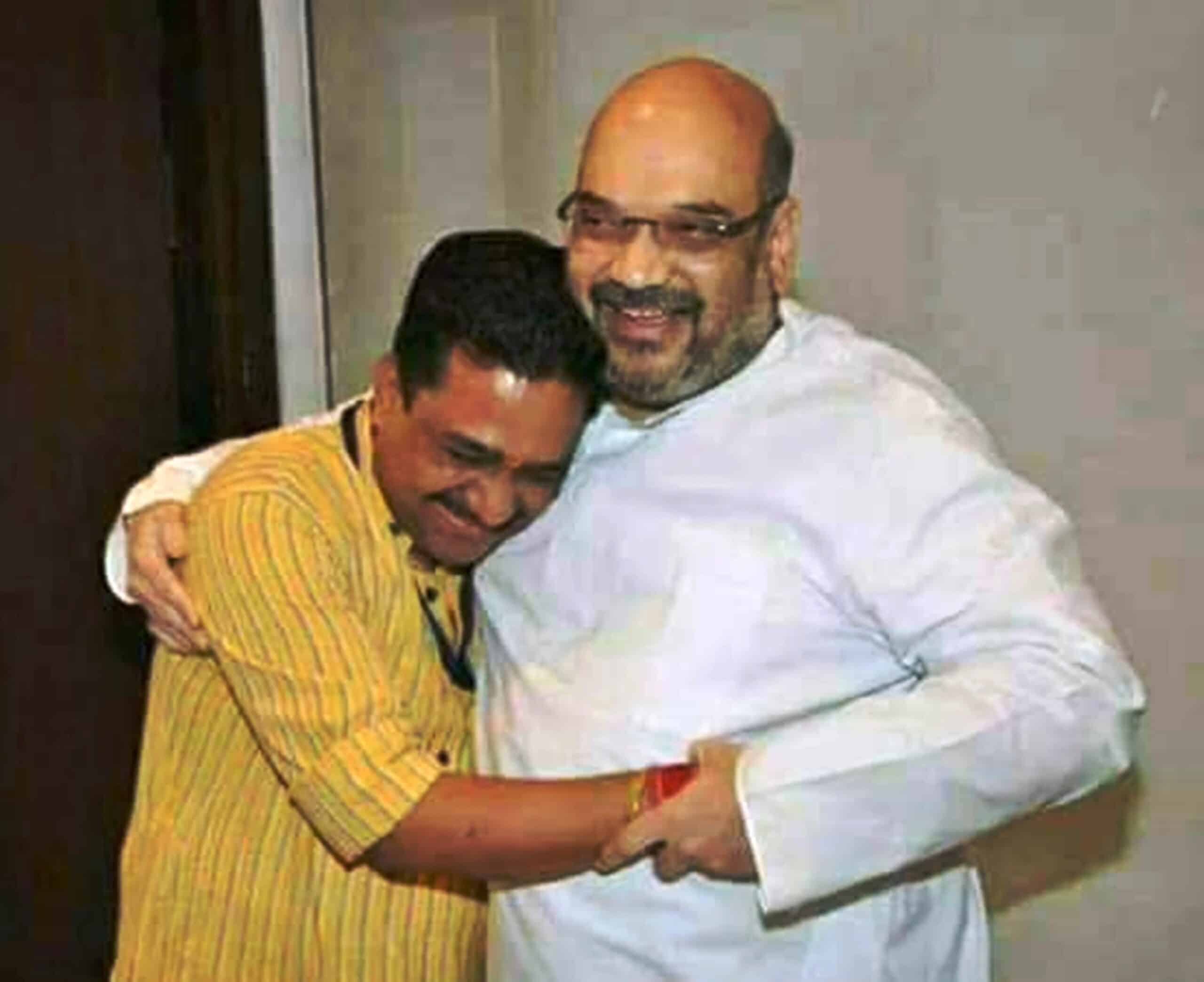 The BJP national leadership led by Amit Shah has laid full focus on Telangana and by all means, the saffron party wants to form the next government in the state. Falling in this mission, a major reshuffle in party positions took place and Shah’s most trusted person was appointed to Telangana BJP wing.

He is Sunil Bansal. Tharun Chug who is the in-charge of Telangana BJP has been sidelined and Sunil Bansal is given the charge. Sunil has a long history and association with Amit Shah. In 2014, he worked closely with Shah in Uttar Pradesh and as a result, the BJP won 71 Lok Sabha seats out of the 80. Bansal continued to wave his magin in UP’s 2017 and 2022 Assembly polls and in 2019 Parliament polls.

Now upon the recommendations of Shah, Sunil Bansal is given the charge of not just Telangana but also of Odisha and West Bengal where BJP is trying hard to dismantle the ruling parties i.e, TRS, Biju Janata Dal (BJD) and Trinamool Congress (TMC).

First the focus is on TRS in Telangana. The Assembly polls are hardly 18 months away but the Munugode by-poll will be a teaser sort of  going forward. Sunil Bansal’s appointment came right after all the political parties turned active and set their eyes on Munugode.

Telangana BJP cheered the appointment of Sunil Bansal and all the local leaders are ready to work with him and confident that Bansal’s strategies would pay off. Yet Munugode by-poll will test the abilities of Bansal and that would set expectations for December 2023.