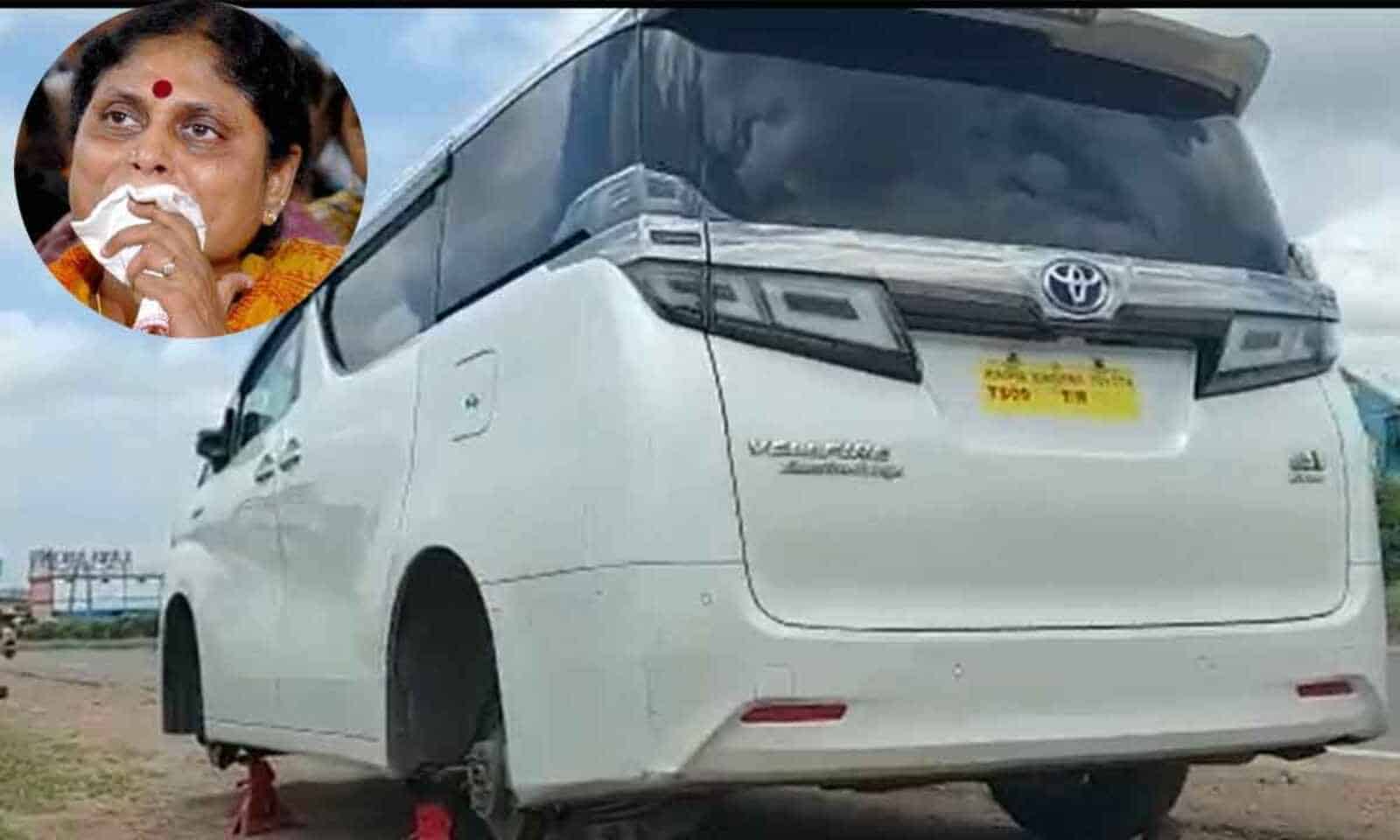 YCP rebel Raghu Ramarkrishna Raju questioned the biased treatment of CM Jagan Reddy’s government in the Hindupur MP Gorantla Madhav’s episode. Drawing a comparison between him and Gorantla, RRR asked why he is being targeted by the YCP government?

“I just advised my party and government to follow the Constitution of India. For this reason, the YCP government has filed sedition cases against me and restricted me from visiting his Lok Sabha constituency Narsapuram. Whereas scandal hit Gorantla Madhav was welcomed with a 500 cars convoy. Was it necessary?” questioned RRR.

Poking fun at AP CM Jagan’s comments that the whole India is looking at AP for the welfare being done to the poor people, RRR added that people are watching this scandal and the encouragement being given to the MP who is allegedly involved.

RRR also reacted to the Jagan’s mother Vijayamma’s episode who escaped unhurt in a road mishap in Kurnool the other day. Suspecting a conspiracy RRR added that it is strange that two tyres of a new car got busted and this generally doesn’t happen. “A probe should be done into this mishap and verify whether any plot was hatched to hurt Vijayamma,” said RRR.