India Must Be Developed Nation In 25 Years – PM Modi 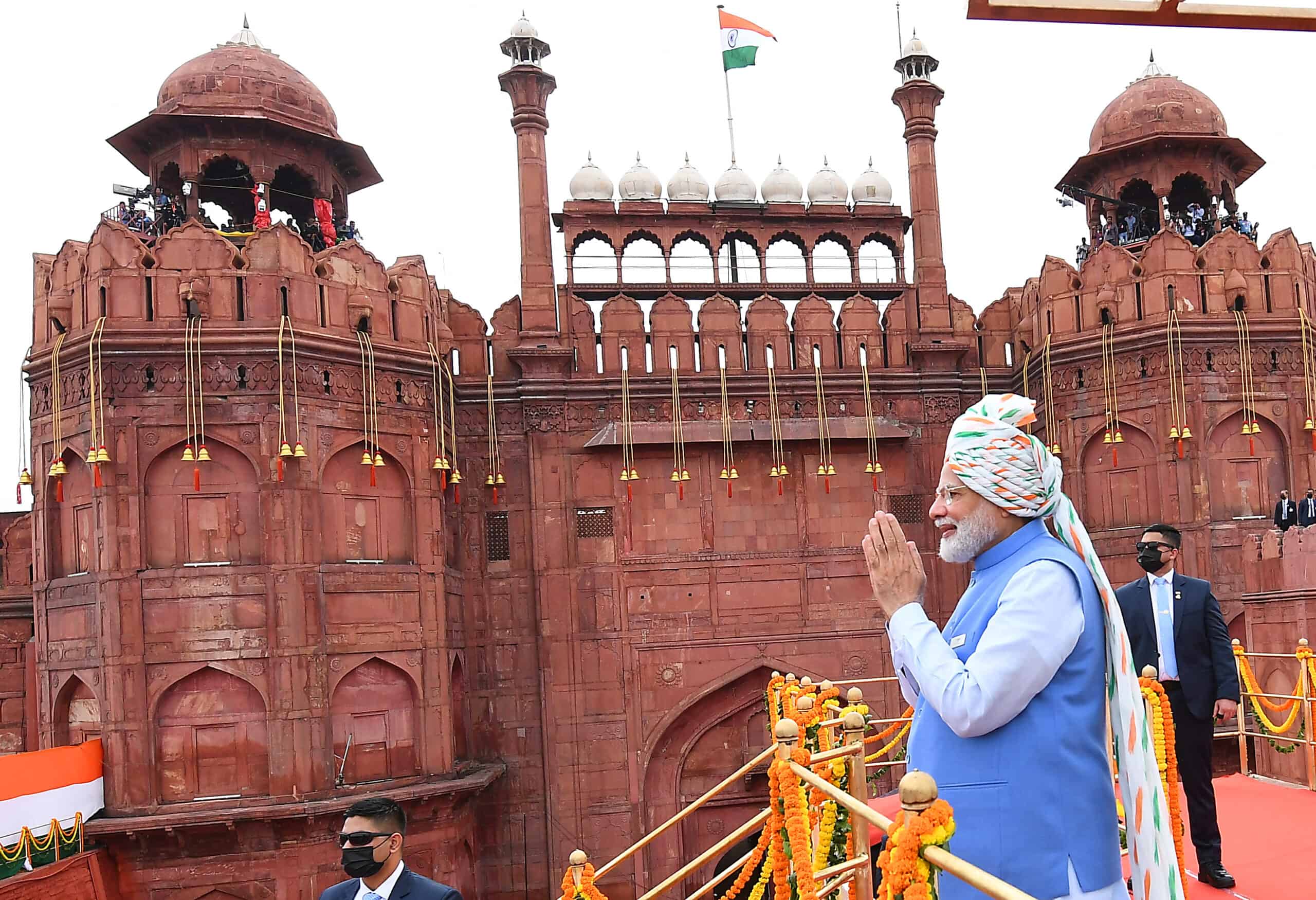 PM Narendra Modi addressed the nation from the historic Red Fort as India celebrated 76th Independence Day. In his Independence Day speech, the Prime Minister made several important points. He stated that India must be a ‘Developed Nation’ within 25 years and set the goal 2047, the year when India will celebrate its 100th Independence Day. India, he said, must become a developed nation before it marks the Centenary of Independence.

In his speech, PM Modi gave a call to the people to take up five pledges to fulfill the dreams of freedom fighters by 2047 – a theme President Droupadi Murmu had also underscored it in her speech on the eve of Independence Day. The five pledges for 2047 are – having developed India, removing any sign of servility, pride in heritage, unity and fulfilling our duties, PM Modi said.

PM in his speech highlighted that the world is looking at India. The world is noticing that India is changing. It is viewing India with pride, hope and as problem-solver. The world sees India as a destination where aspirations are met.