Naidu Working On ‘One Family – One Ticket’ 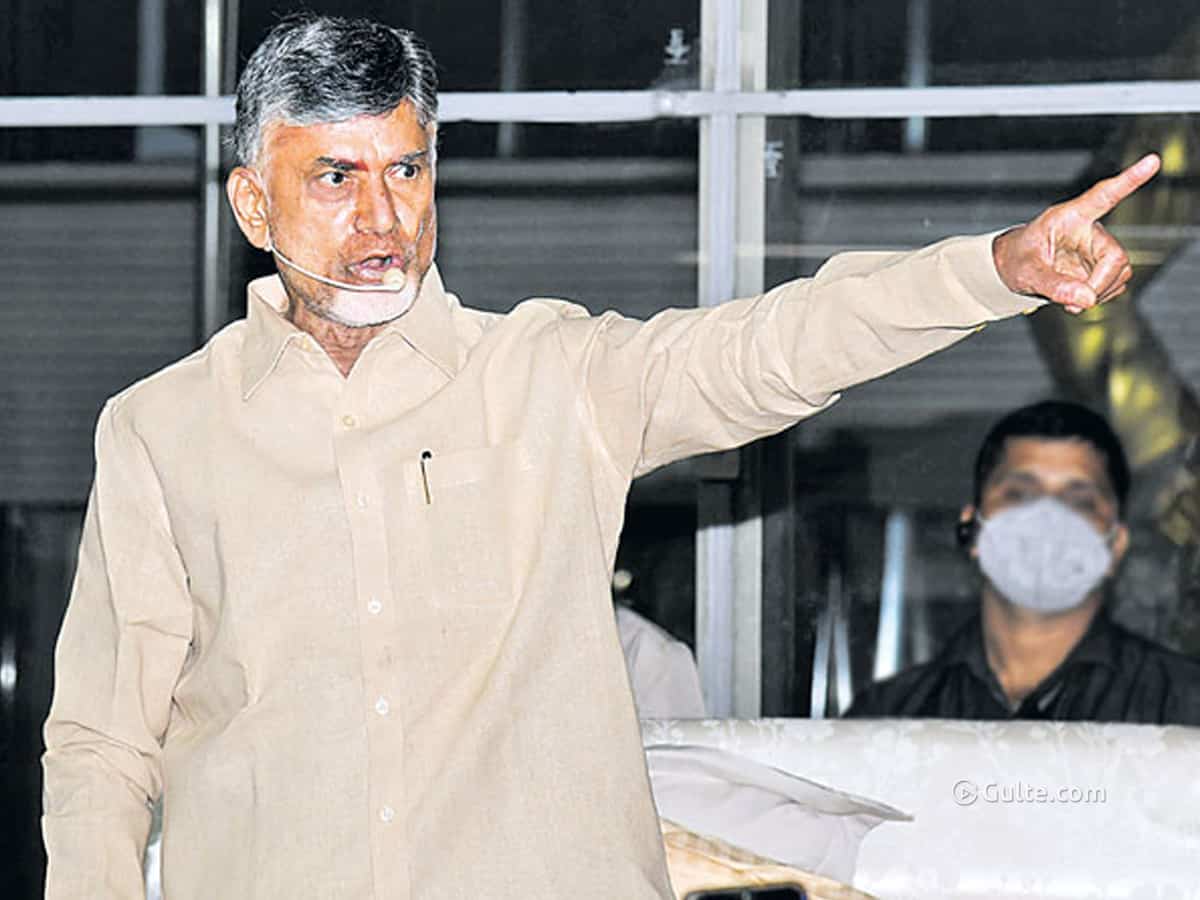 The main opposition in AP, Telugu Desam has already commenced its work for the 2024 elections. The ‘Badude-Badudu’ program against the YCP government received a superb response and then the membership drive was very encouraging. TDP chief Chandrababu Naidu was really behind these two events and ensured they went to the public.

Having learned about the feedback from the people, Chandrababu Naidu is working on various strategies for the party’s success in 2024. ‘One Family – One Ticket’ is one of them and Chandrababu reportedly discussed the same with senior leaders within the party.

The TDP chief wants to give more opportunities for the youth in the next polls, so that people who worked hard for the party’s growth would be duly recognised. However this would have consequences across the state.

For example in Kurnool district, former minister KE Krishnamoorthy is once again expecting a ticket. His son Shyam Babu and younger brother KE Prabhakar are also willing to contest the polls. Kotla family is also another big name in Kurnool. Ex-Union minister Kotla Suryaprakash Reddy wants to contest for the Lok Sabha while Kotla Sujathamma may prefer Assembly.

The Bhuma family is dominant in Nandyal. Former minister Bhuma Akhila Priya and her brother Brahmananda Reddy are in a race to get tickets. If Chandrababu implements ‘One Family – On Ticket’, the above three families will be severely affected and differences might occur.

To avoid such events, Chandrababu is seriously working on an alternative plan that would ease the tension among families that are in panic mode with the ‘One Family – One Ticket’ initiative.

Even before implementing this idea, ‘One Family – One Ticket’ has spread into the AP political circles and many are wondering whether Chandrababu will implement this in his own family.