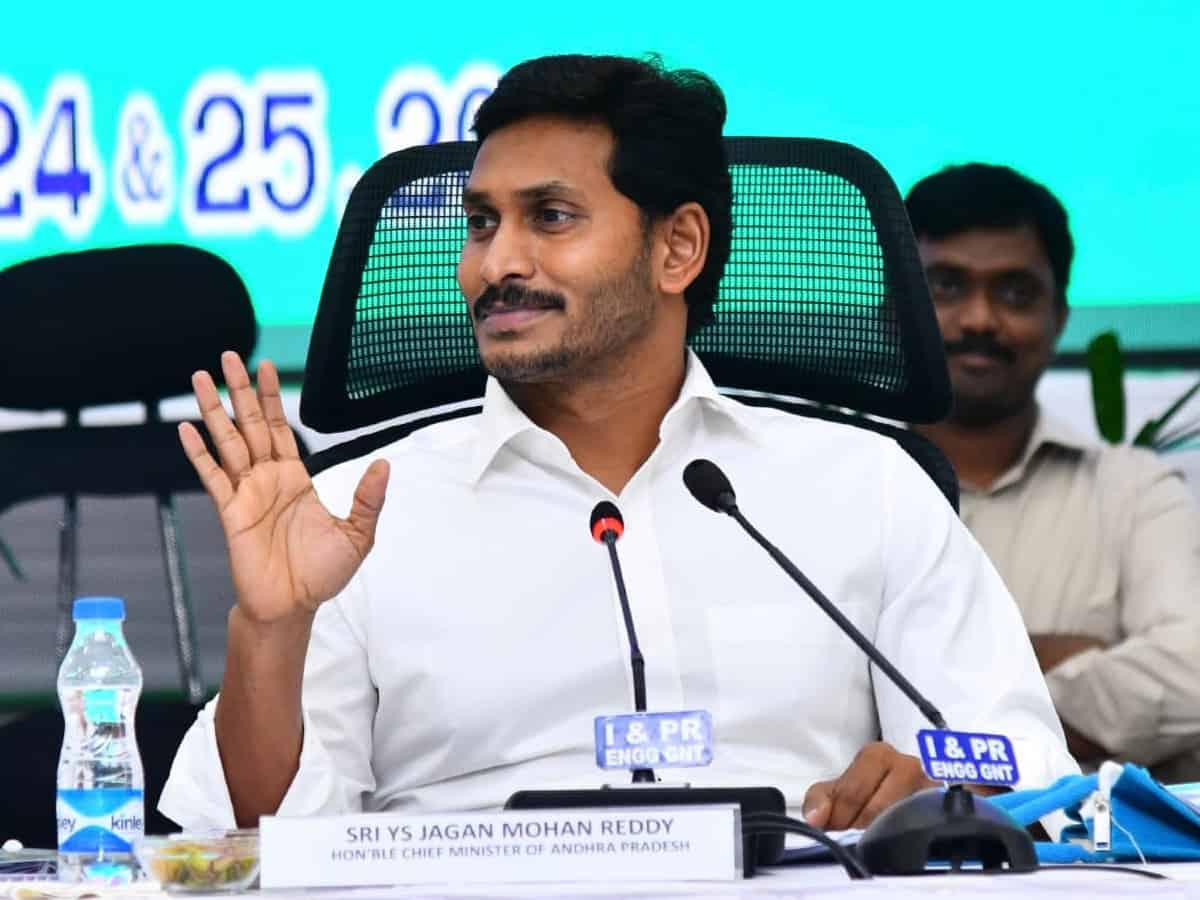 AP CM YS Jagan has shot back at Union Minister of Jal Shakti Gajendra Singh Shekawat. In a strong letter to Union Minister of Jal Shakti who is also the Chairman of the Apex Council, AP CM YS Jaganmohan Reddy asked why only restraints on Andhra Pradesh state and why not Telangana over the Krishna river water dispute. Pointing at his letter to Telangana CM KCR which didn’t mention any restraint on Telangana government from going ahead with its projects in the Krishna basin, CM Jagan asked him to let AP also go ahead with its project.

Responding to Jal Shakti Minister’s missive to AP on Aug 7 that said Rayalaseema Lift Irrigation Project (RLIP) can’t be taken up without approval from the Krishna River Board Management (KRMB) and the Apex Council, CM Jagan wrote a 5-page letter dated Aug 10. CM Jagan in his letter to Shekawat clarified that the RLIP is not a new project. Jagan said the embargo can’t be put on AP under the AP Reorganisation Act as it’s an old project. He further questioned the minister over Telangana ‘reaping all advantages of Krishna Basin without submitting itself to any scrutiny under the AP Reorganization Act’.

CM Jagan made it clear that the RLIP is to only draw water at a level of 800 feet connecting to the existing canal to meet the drinking and irrigation needs of the drought-hit areas of Rayalaseema, Nellore and fluoride-affected areas of Prakasam and Guntur districts.

“The KRMB too has directed Telangana not to go ahead with the new projects which are also at 800 feet only. If all Telangana projects are at 800 feet level itself…why should AP operate at above 854 feet and that too drawing only a meagre discharge at 854 level?. It is only at 881 feet that AP gets to draw their potential share” CM Jagan raised in his letter to Shekawat.

“In Godavari Basin, Telangana have undertaken new projects. All these projects would adversely cut into the AP share of water. There is no mention in the letter of yours of any restraint on Telangana from going ahead with the new projects after bifurcation”, CM Jagan mentioned in his letter.

CM Jagan categorically stated that AP is prepared to cooperate fully with the Centre in settling water disputes and he himself is ready to attend the meeting as scheduled.