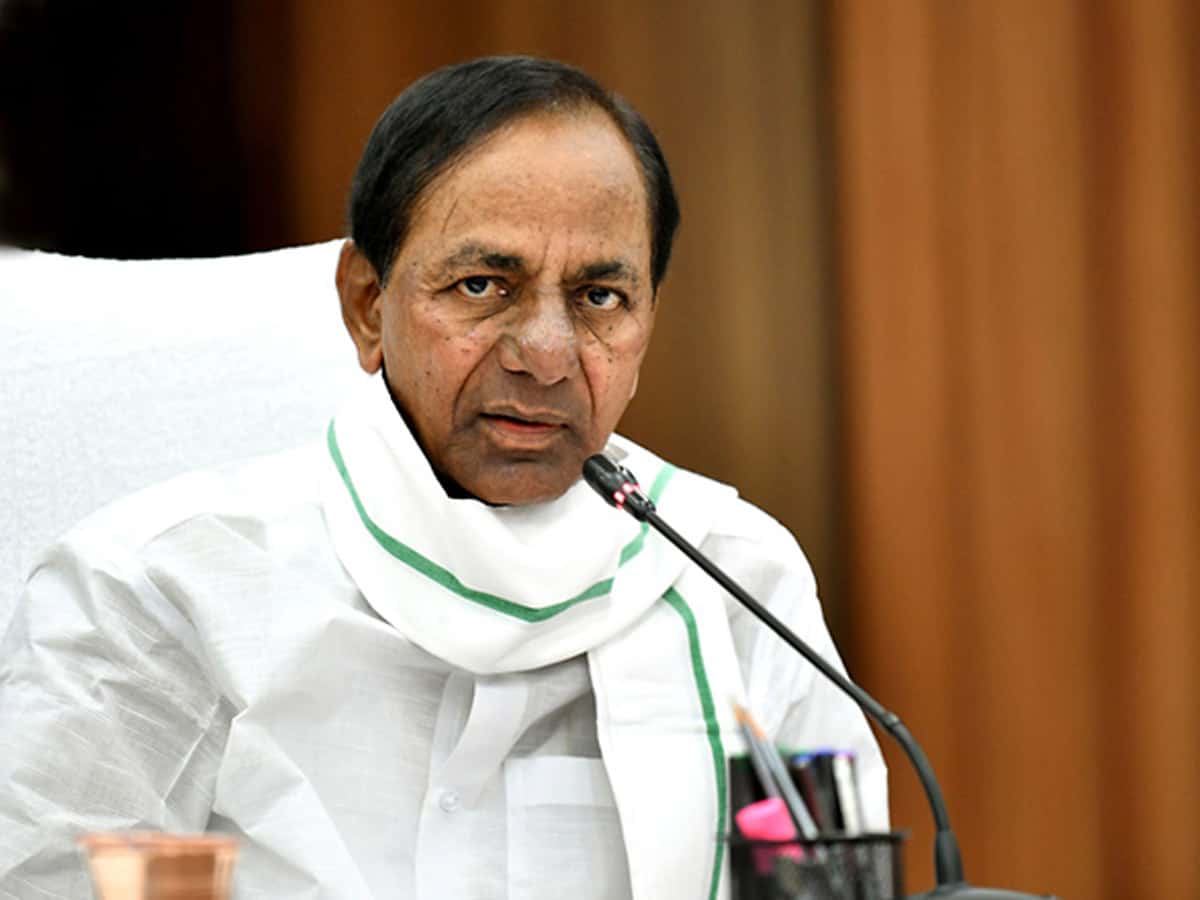 The government of India has summoned the Telangana government to clear the due of Rs 6,800 crore to Andhra Pradesh. From June 2nd 2014, AP DISCOMs supplied electricity to Telangana and the related arrears to this tune up to Rs 3441.78 crore.

Besides the actual amount of Rs 3441.78 crore, the late fee has reached Rs 3315 crore for the same. The total tunes up to Rs 6,800 crore and Union Deputy Secretary Anup Singh Bisht has written to the Chief Secretary of Telangana government that under Section 92 of the Bifurcation Act, the Telangana DISCOMs have to pay the bills for the electricity supplied from APGENCO between 2014 to 2017.

The Union Secretary reminded that a decision was taken to supply electricity from AP to Telangana in a meeting held on March 28, 2014 (before bifurcation). He said that Telangana has not paid even though there have been correspondences between the two Telugu states. 30 days were allotted to clear these pending dues. Telangana GENCO CMD and Electricity department officials from both the Telugu states have been sent letters about this development.

KCR has full knowledge about this issue and AP CM Jagan brought this to the notice of his counterpart on a couple of occasions. But KCR kept dodging it and finally the AP had to go to the government of India for the pending dues. We are yet to hear the first reaction from KCR.

Political observers opine that this might inflame feud between the Telugu states.