Prof K Nageshwar: Can BJP Emerge As An Alternative In AP? 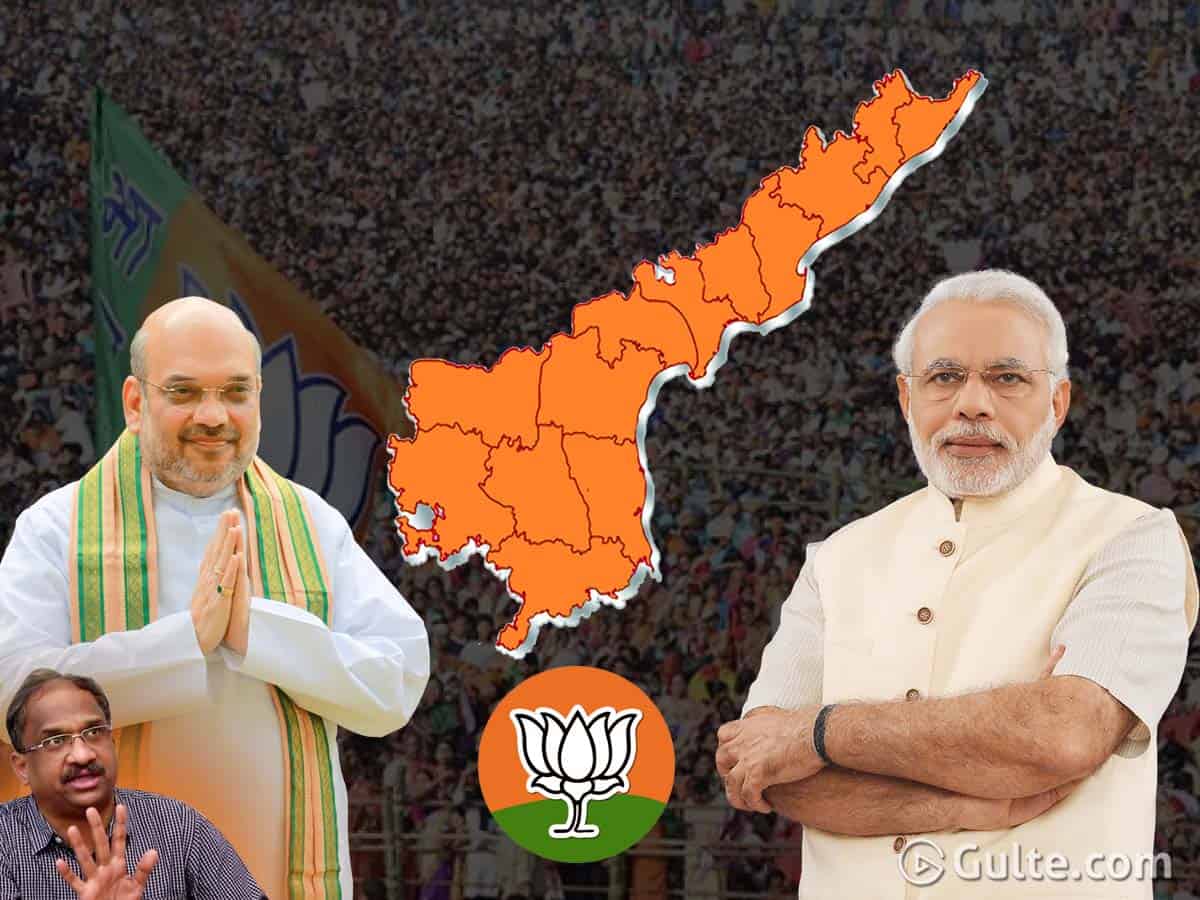 Ram Madhav’s clarion call for his party workers to emerge as an alternative in Andhra Pradesh raised many an eyebrow in the political and media circles alike. The party that got less votes than NOTA aspiring to come to power in 2024 is certainly audacious.

But, this is not traditional BJP. The Modi-Shah led BJP made possible something hitherto seems to be impossible. The BJP that had hardly one percent votes was catapulted to power in Tripura by replacing the congress as a strident anti left force.

The saffron party could trounce the left to challenge Trinamool Congress in Bengali terrain that was unpalatable to it till recent past. Nearer home in 2019 Lok Sabha polls, the BJP swept north Telangana which is considered to be the strong hold of TRS since the days of Telangana movement.

The party could make north east congress mukth in a rather unimaginable course of developments. The BJP could be part of ruling combine in Jammu and Kashmir by sharing power with ideological adversary like PDP. Given this backdrop, the BJP’s ambitious target cannot be completely brushed aside.

However, the party faces several headwinds. The people of Andhra Pradesh would find it difficult to reconcile with the fact that the BJP was a partner with congress in bifurcating the state arbitrarily.

With the denial of special status, the BJP incurred the wrath of the people. This is precisely the reason why the BJP was decimated in 2019 in Andhra Pradesh despite Modi phenomenon delivering rich dividends in neighboring Telangana.

The BJP could win in states like Bihar, Assam and Punjab in the past as it was able to find a formidable ally. On the contrary, the party could only forge a tie up with Jana Sena that failed to show any significant impact despite mass following Pawan Kalyan enjoys.

Unlike the north India, Andhra Pradesh has never seen any major communal polarisation. The linguistic identity prevails over religious identity. The BJP parivars attempts to raise the bogey of Christianity could cut no ice with people so far.

Unlike in Assam, the party failed to allure leaders from other parties who enjoy considerable popularity. Its tryst with Kanna Lakshminarayana was an abortive experiment.

The BJP is adept at social engineering. It rallied non yadav OBCs and non chamar dalits in Uttar Pradesh and Lingayat vote in Karnataka to successfully come to power. In Andhra Pradesh too, it is trying to experiment with Kapus as Kammas and Reddys are already rallying behind their respective parties.

Sailing with Pawan Kalyan, parleys with Chiranjeevi and anointment of Kanna Lakshminarayana and Somu Veerraju are all part of this social engineering. But, this has not benefited BJP so far as state politics are totally polarised between YSR Congress and TDP.

Therefore the BJP aims to replace TDP, however arduous task it may be and then take on YSR Congress. The roadmap is clear, but miles to go.