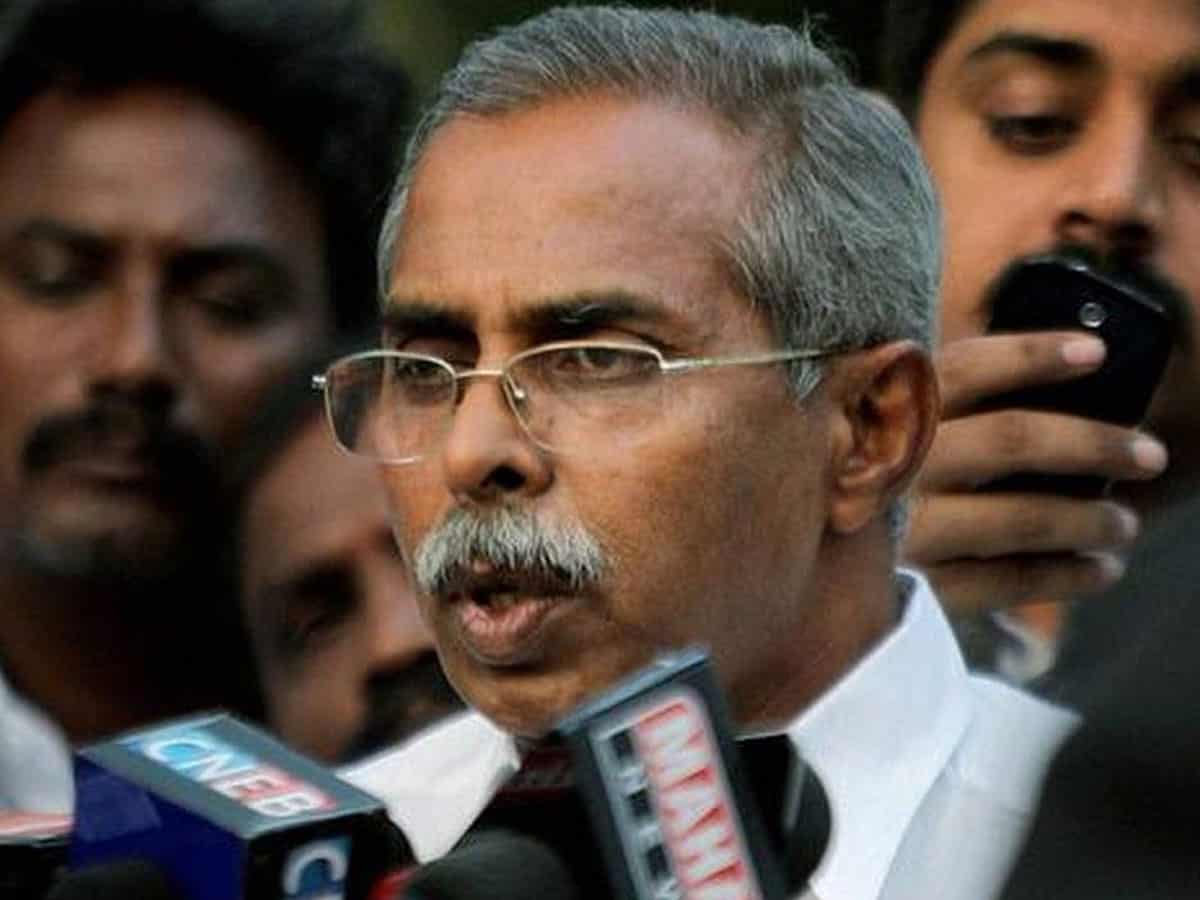 “The CBI wants to dig deep into the investigation. Accordingly it is calling people who are related to the murder and Viveka. Unfortunately private petitions are being filed against the officer who is investigating the case. Venkat Krishna Reddy from Pulivendula, Gangadhar Reddy from Anantapur have approached the lower courts to file private petitions,” informed CBI’s ASG.

The Solicitor General further told the court that the AP Police have lodged a case against CBI officer Ram Singh following a complaint by Gajjala Udaykumar Reddy. The CBI approached the AP High Court to squash all the petitions filed against the investigation officer and urged the court to take up the petition on emergency basis.

The ASG appealed the court that if such private petitions continue against CBI officers, the probe of Viveka’s murder case may not move ahead. AP High Court Justice Jayasurya postponed the case to 22nd of this month.

From the beginning CBI is finding it tough to investigate the murder mystery of YS Viveka. Just when the CBI assumes that it is about to find a break-through, the case takes unexpected turns and the officers who are probing the case are landing in trouble. In ASG’s words it is evident that the probe agency is in thoughts to give the case.