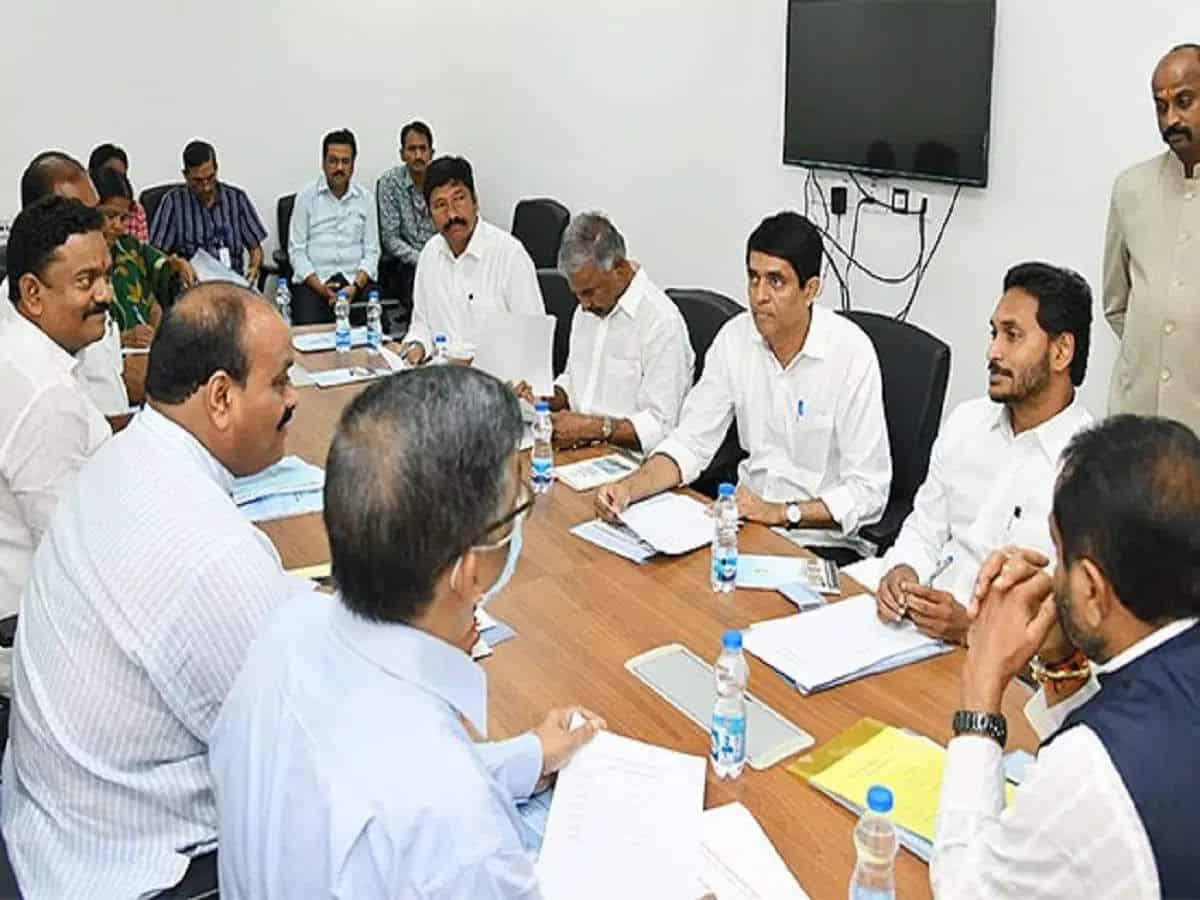 Chief Minister Y.S. Jagan Mohan Reddy made some interesting comments during his conversation with the Opposition leader today. He suggested that the Opposition party restrain from pulling the family members of their party leaders into political discussions.

At the BAC meeting held today, Jagan and TDP state president K. Atchannaidu reportedly had a conversation. Ministers Buggana Rajendranath Reddy and Jogi Ramesh, who also attended the meeting, warned the TDP leader that they would not sit silent if the TDP men abused the CM.

Interfering at this juncture, the CM told Atchannaidu that it would be better if the political parties confined themselves to criticizing the leaders and not bring the family members also into politics.

“If you criticize the family members, then our party men would start hitting back at you and they will not tolerate flaying their CM. If you stop criticism, even our men will also keep quiet. If you use one cuss word then our men will retort by hurling ten such words at you,” said Jagan, apparently hinting to the TDP leader to stop criticism and become constructive.

The people will also be happy if the representatives elected by them could do some good to them and resolve their grievances instead of screaming against each other and showing interest in settling personal scores in the name of politics, said a senior political leader.