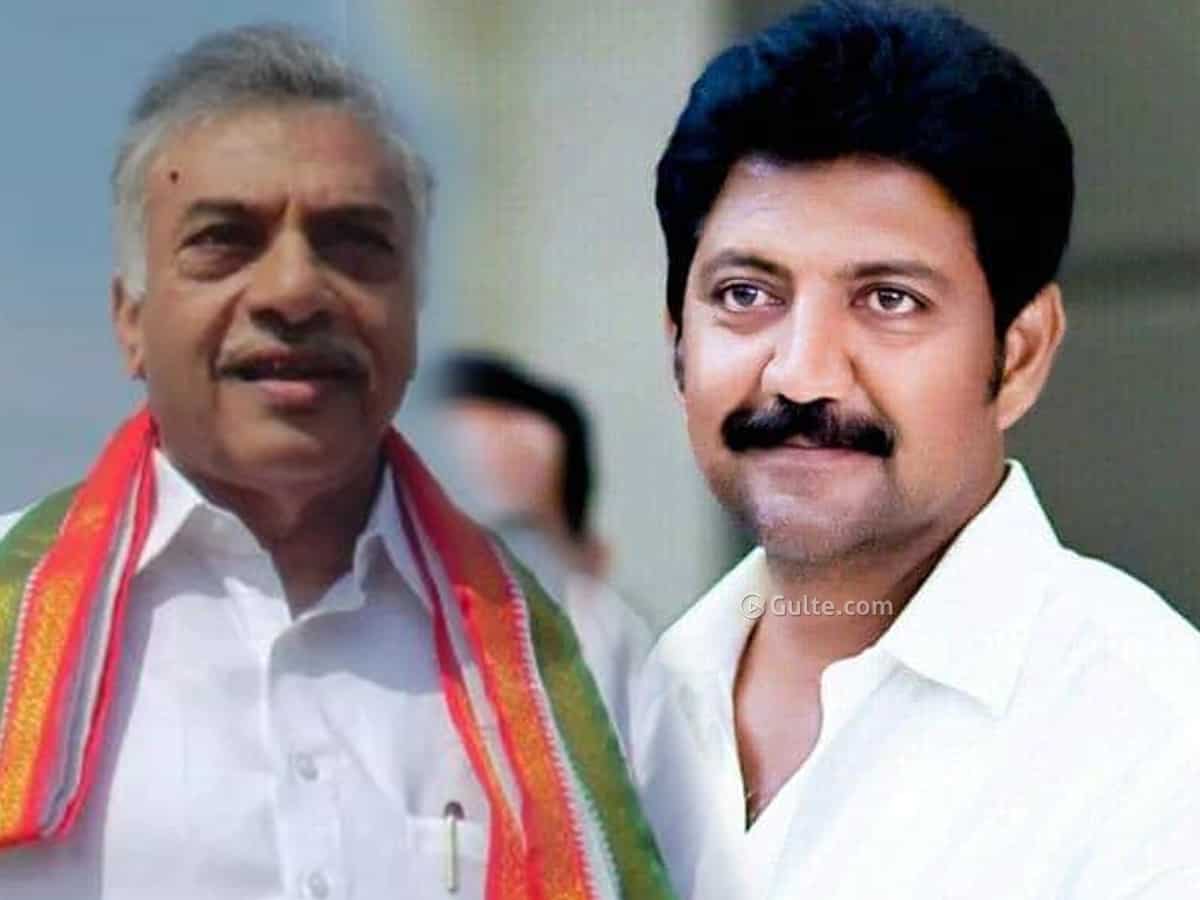 It’s all happening in AP over the rechristening of NTR Health University. But more than TDP, the YCP is rattled by this decision of AP CM Jagan and the consequences are coming out. Firstly it was Andhra Pradesh Official Language Commission Chairman Yarlagadda Lakshmi Prasad who quit his post and now it is the turn of Gannavaram MLA Vallabhaneni Vamsi.

Though Vamsi did not resign to his MLA seat, he humbly requested AP CM YS Jagan to rethink the decision and continue NTR’s name to the Health University. “A sincere appeal to consider the possibility of continuing the name of the great man who was the cause of the health university established at the initiative of NTR in the same district,” tweeted Vamsi.

In another tweet the TDP rebel MLA wrote, “Honorable Chief Minister Mr. YS Jaganmohan Reddy.. with a big heart you have created a district in the name of Nandamuri Tarakarama Rao, who is Telugu community’s pride and have given recognition that was not given even when the Telugu Desam Party was in power.”

It appears like the Kammas in YCP are unsettled with this decision and they are seriously disappointed with Jagan’s act. Does this cause more rebellion within YCP? The circumstances look so and it would push YCP in backfoot and trigger more voices to speak up!