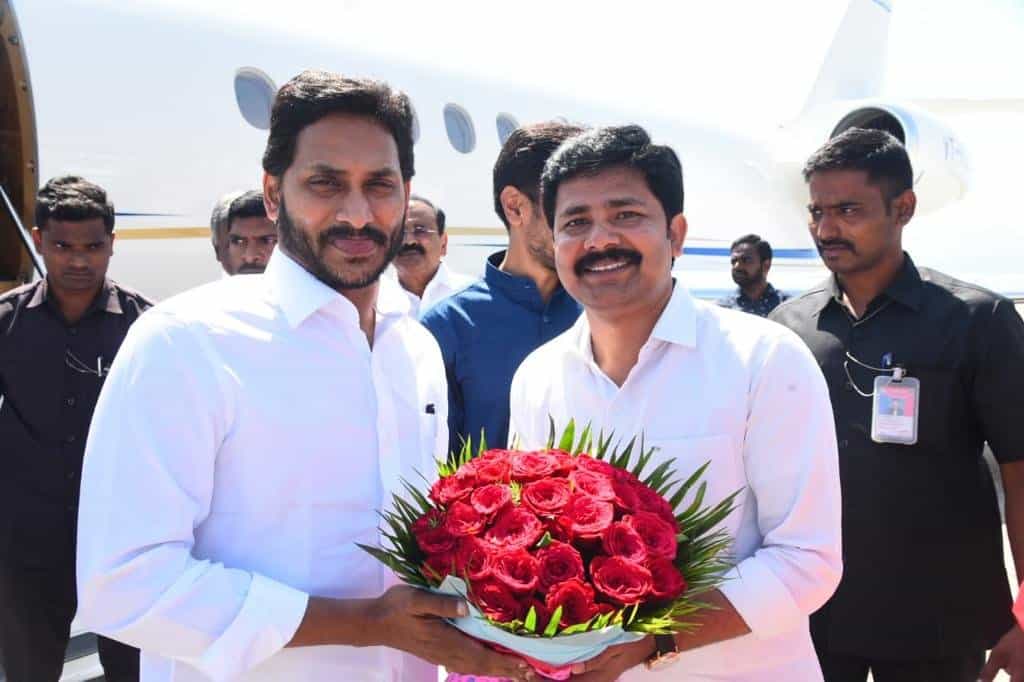 AP CM YS Jagan will be in TDP chief Chandrababu Naidu’s Assembly constituency, Kuppam and the Chittoor district administration is making unprecedented arrangements for CM’s visit. All the schools in Kuppam have been declared holidays and the Road Transport Authority (RTA) seized over 60 school buses citing violations.

However, the motive behind seizing the buses was to transport the public to Kuppam for Jagan’s visit. Not just the school buses, even all the RTC buses are rooting towards Kuppam and the YCP leaders have deployed private bus operators for the same event. A total of 1400 buses and other vehicles were arranged. Buses far away from East and West Goavari are carrying public to the Jagan meeting.

Besides this, the Chittoor YCP leaders were given a huge task to transport people. The YCP leaders summoned Village Volunteers to gather the public and media reports claim that local leaders have sent out warning to Volunteers that if they fail to gather public in huge numbers, they might lose the job.

In view of Jagan’s visit, the Kuppam police arrested local TDP leaders and party activists. In today’s event Jagan will be crediting the third installment of YSR Cheyutha scheme.

These are unparalleled things happening in Kuppam. Wonder if Jagan is so confident about defeating Chandrababu Naidu in Kuppam, using administration was totally unnecessary. People would have volunteered themselves.