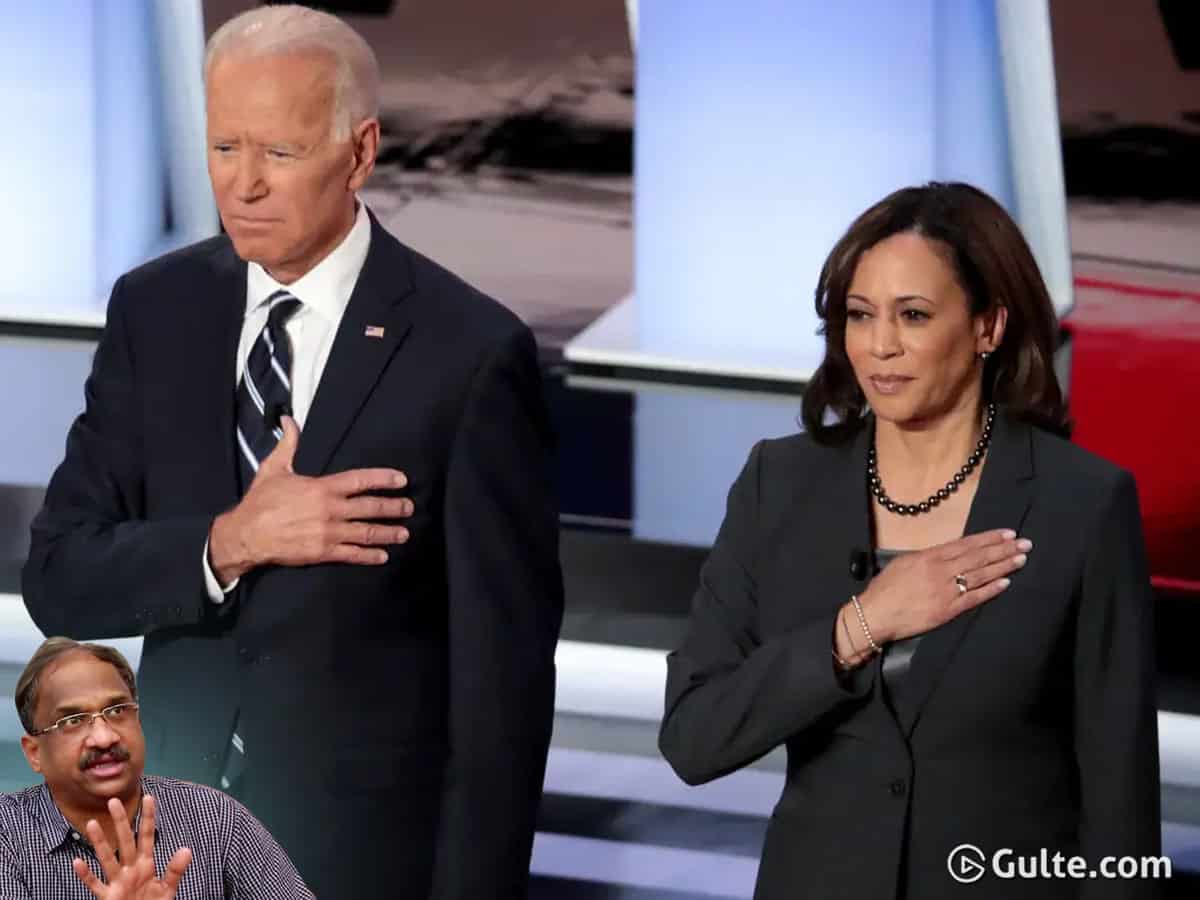 Notwithstanding her mixed identity, there has been a wide spread enthusiasm over the democratic nominee Joe Biden selecting Kamala Harris as her vice presidential nominee. Her selection seems to have enliven the democratic poll campaign evident from the Trumps angry and uncharitable personal outburst at her.

Joe Biden has a clear vision in choosing Kamala. The anti immigration stand of President Donald Trump has alienated him from the non white American voters, whose numbers have been swelling year after year. Trump is a champion of white American voters. Despite being a filthy rich businessman, Trump through his politics of polarization could create a vote bank for himself in white American working class population, who believe that their jobs have been taken away due to liberal immigration policies of successive regimes.

The black lives movement that which has rocked the United States in the wake of brutal killing of George Floyd has further angered the black voters. The restrictions on H1b visas and the related anti immigration policies of Donald Trump drew him away from Indian Americans who are estimated to be around 4 million.

Joe Biden in a intelligent bid to galvanize the non white voters, especially afro and Indian Americans, chose Kamala Harris as his running mate in the ensuing presidential elections, perhaps, due to her mixed identity. Kamala was born to an Indian mother and Jamaican father. Her parents have a history of associating with civil rights movement so dear to the black voters.

Joe Biden hopes to rally the liberal and women voters too also by this choice. In fact, early in the campaign, Biden announced that he would chose a woman as his vice presidential preference. One of the major criticism on Biden is his advancing age. At 78, Biden joins the presidential race along with 55 year old Kamala Harris, thus balancing the age profile at White House if elected. There is a subtle strategy in the choice of Kamala. Will it work on the ground can be anyone’s guess till America votes?