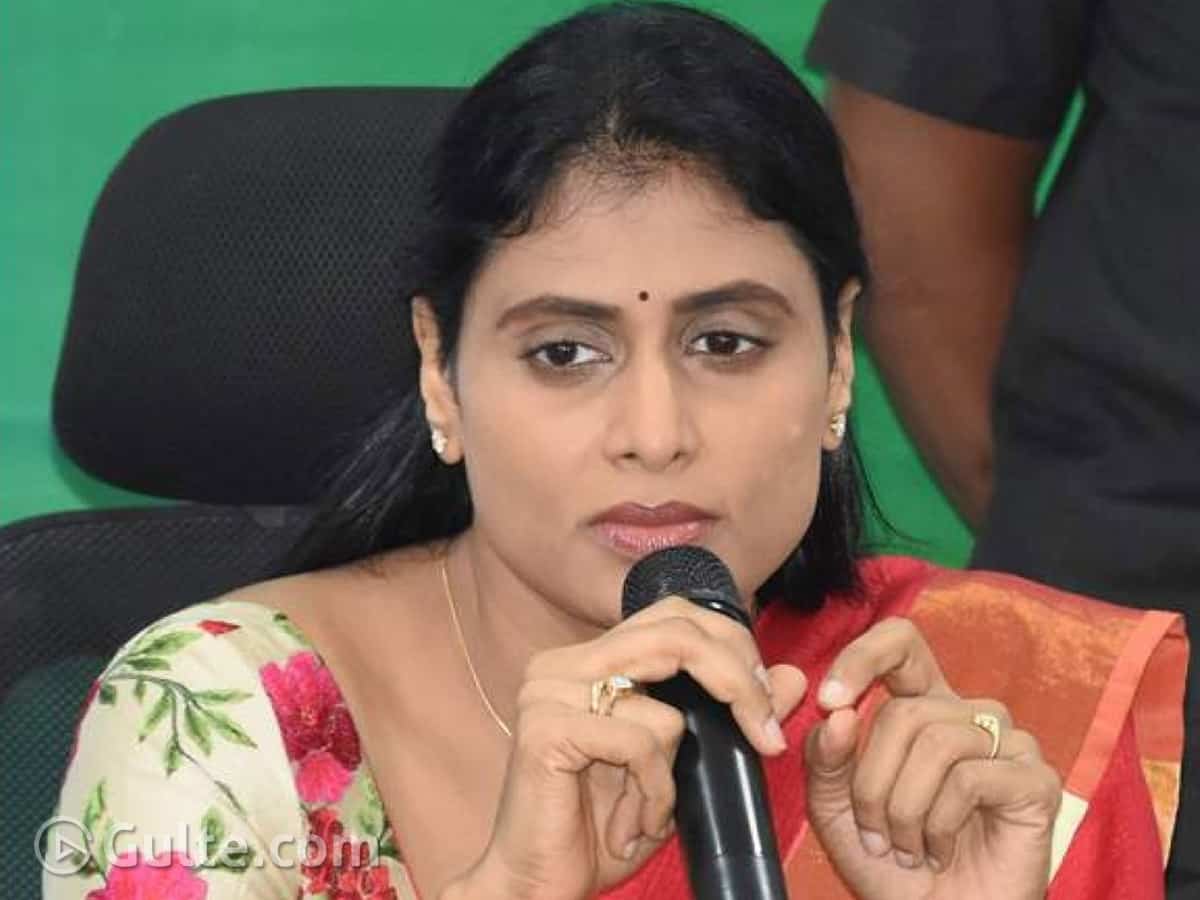 “It’s because of YSR’s efforts that the Congress party was voted to power and government in 2004 and 2009. Instead of recognising his work, the Congress party betrayed YSR by filing an FIR against him. When YSR was alive, he was praised to the sky but insulted him after his death. The Congress party did not even order for an investigation regarding the helicopter accident,” said Sharmila.

This is for the second time Sharmila talked about her father YSR’s death. Previously she alleged that YSR was killed as a part of a conspiracy but did not delve into much details. At Sangareddy, Sharmila targeted Congress party for the after events of YSR’s death.

Summing up this we can assume that Sharmila might have some crucial information surrounding YSR’s death. If there is no such thing, she might be raking up political sentiment to divert the people’s attention towards. These are part and parcel of politics.