Mind Your Business In Telangana: YCP Hits Back harish 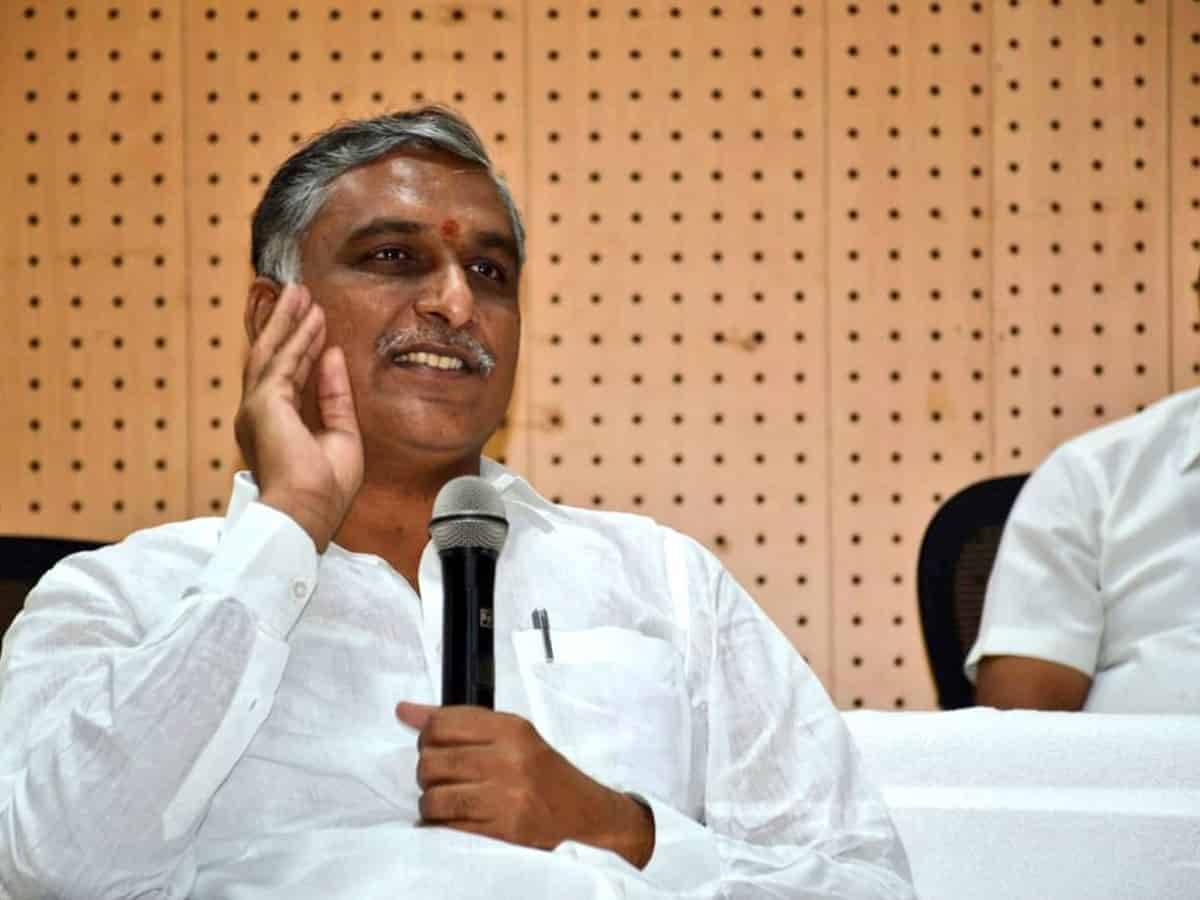 Telangana Finance minister Harish Rao’s comments on YCP government have gone viral. In a press meet Harish Rao criticized the Andhra Pradesh government for mistreating the employees and teachers harshly, registering cases and sending them behind the bars.

There were strong reactions from the YCP government. From chief advisor Sajjal to AP IT minister Gudiavada Amarnath hit back at Harish Rao. “After YCP formed the government in AP, we have done a lot for government teachers. I suggest Harish to come to AP and see how we have assisted teachers,” said Amarnath and recollected the incident of Harish manhandling an official at AP Bhavan in New Delhi during the Telangana agitation.

“If Harish has differences with his Uncle, KCR, he should resolve it. Instead Harish is wasting his time and is unnecessarily criticising Andhra Pradesh. AP is not in a position to learn from Telangana. Is Harish, KCR’s follower or working for Eenadu’s Ramoji Rao?” questioned Amarnath.

Even advisor Sajjala Ramakrishna Reddy hitback at Harish that if the Telangana minister criticises AP government, he might be of the opinion that there would be retaliation. “I recommend Harish Rao to mind his business in Telangana rather than throwing some mud on AP government,” stated Sajjala.