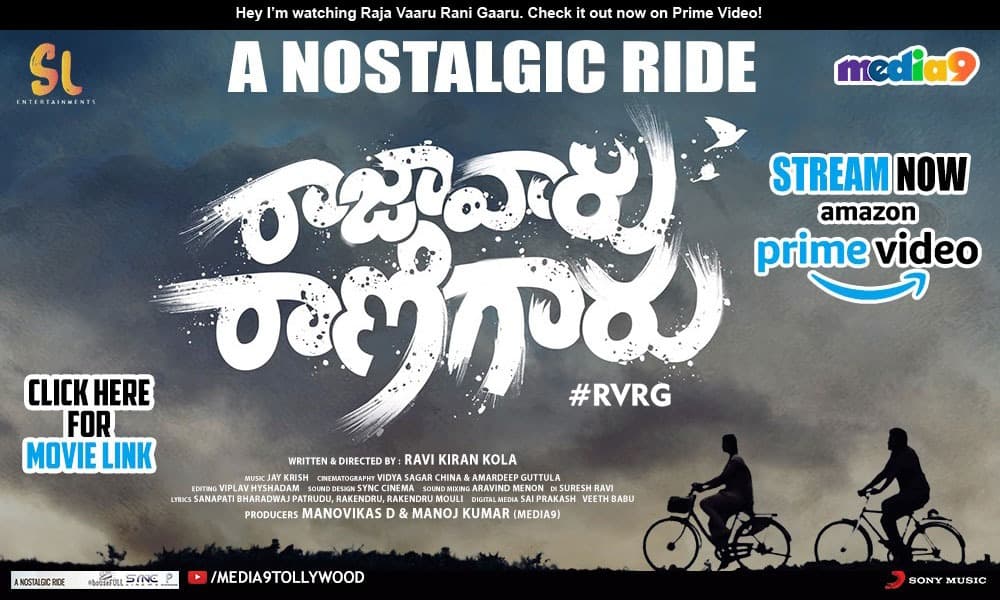 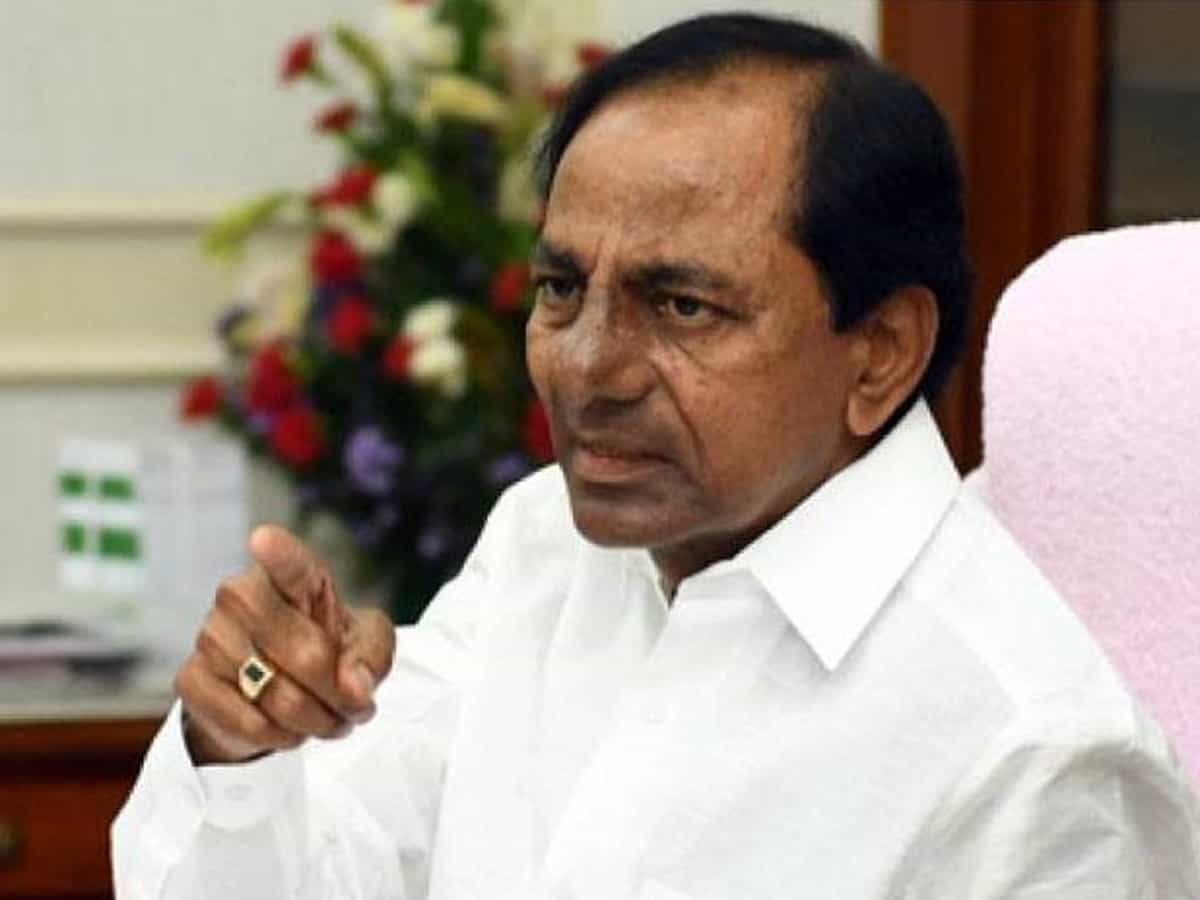 Telangana CM KCR today announced a change in names of crop seasons Karif and Rabi. KCR ordered to change the names from Karif and Rabi to Vaanakaalam and Yaasangi respectively, so the terms remain understandable to all.

The order mentions mandating the use of changed terms in departmental orders, corporations, Agricultural organizations, and also in the curriculum and syllabus of Agricultural universities.

The crop seasons are usually mentioned with Kharif and Rabi names. Karif crops are known as monsoon crops that are grown during monsoon or rainy season, from June to October. The seeds are sown at the beginning of the monsoon and the crops are harvested at the end of monsoon. Karif include crops of paddy, maize, jawar, bajra, cotton, sugarcane, pulses, and groundnut.

And Rabi crops are grown in the winter season, from October to November. These Rabi crops are cultivated in the dry season which includes wheat, gram, oat, barley, mustard sunflower, coriander, cumin seeds, and potato.