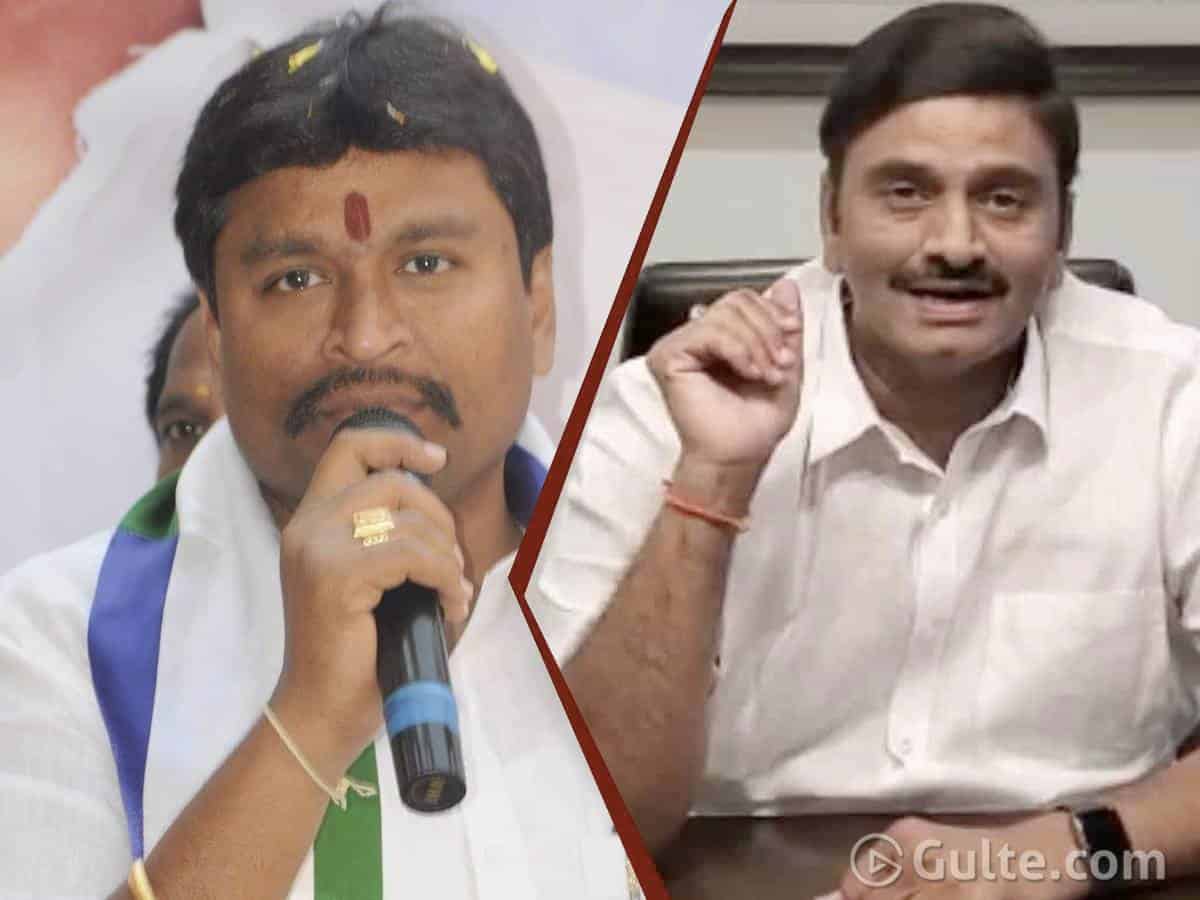 Minister for endowments Vellmpalli Srinivas condemned the allegations being levelled by the Opposition parties and Narsapuram MP Raghurama Krishnam Raju over the Vinayaka Chaviti festival. The state government had issued orders asking the people to confine the celebrations to homes only because of the pandemic, he said, adding that it was done for public good only.

The government issued orders that the idols should not be beyond 3 feet and that processions should not be taken out with the idols. Further, he said that even the Tamil Nadu and Maharashtra governments also shunned Ganesh Navaratri celebrations.

The minister visited the Tirumala shrine and had darshan of Lord Balaji during the VIP break time.

Later, speaking to the mediapersons, he said that it was sad to hear to the baseless allegations of the opposition parties. BJP state vice-president Vishnuvardhan Reddy had charged the YCP government with creating hurdles in Ganesh Chaviti celebrations, as they were viewing it from a religious angle alone. “In fact, it should be remembered that Ganesh Chaturthi is a festival which is celebrated with a spirit to unite people of all religions. Hence, they should be allowed to celebrate it, as it is their right,” the BJP leader said.

In the wake of these comments, the minister said that the decision to shun celebrations of Chaviti was taken after discussion with the heads of various religions, to keep the Covid-19 pandemic at bay.

He reminded that people had been celebrating all the festivals this year at home so far and said that the Opposition parties need not raise a hue and cry over it.

Launching a tirade against MP Raghurama Krishnam Raju, he said that the elected representative had not visited his constituency for the last five months. “The MP should not speak sitting in Delhi. He should come to his constituency and take part in the Navaratri celebrations, if he is so interested in the festivities,” the minister suggested.

Further, he alleged that the MP was making all statements and remarks under the direction of TDP supremo N. Chandrababu Naidu.

He appealed to the public not to forget the Covid protocols even while going to the market to buy the paraphernalia for the festival and celebrate the festival accordingly.