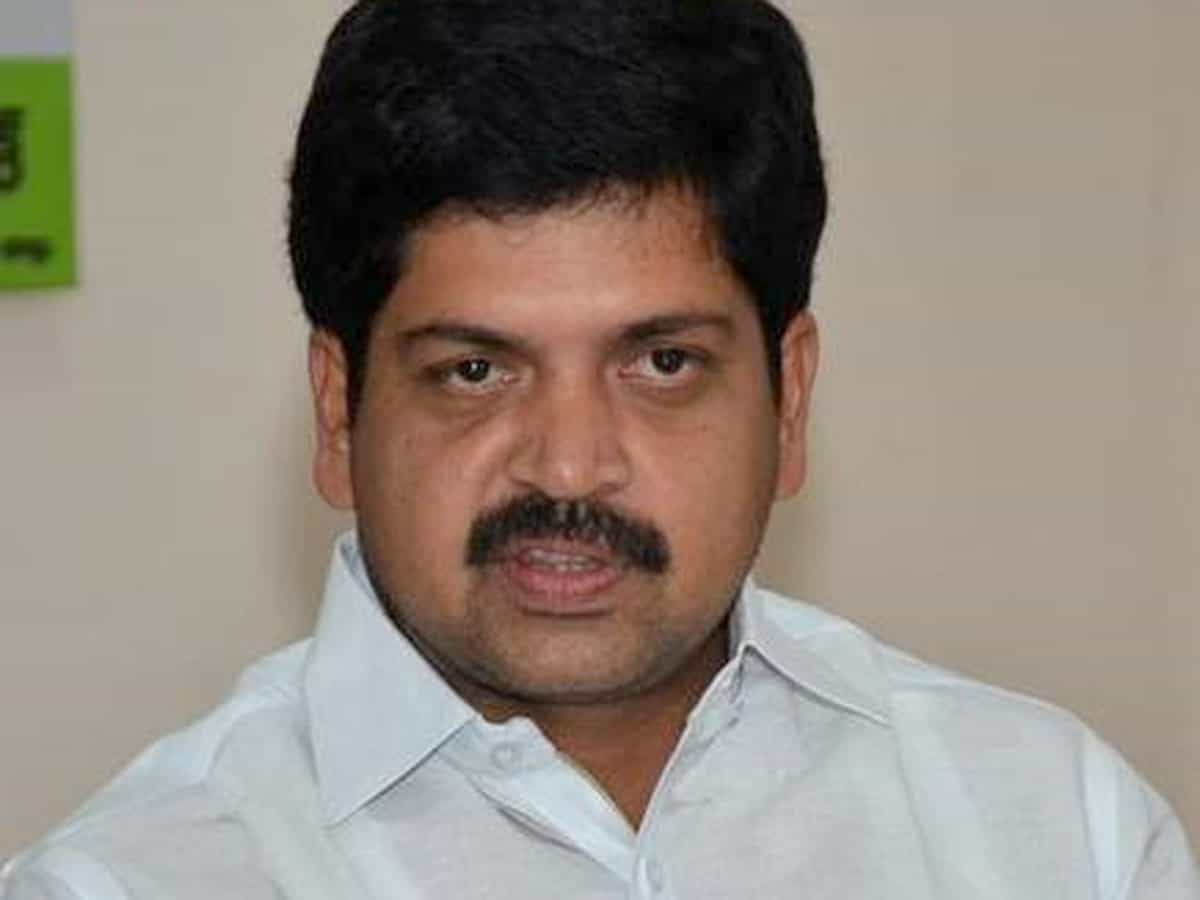 The Machilipatnam court sanctioned bail to TDP leader and former minister Kollu Ravindra who was arrested and sent to remand in connection with YCP leader Moka Bhaskar Rao’s murder.

The court directed the former minister to stay in Vijayawada for 28 days.

Since July 6, Ravindra had been in remand in Rajahmundry Central Jail. On July 3, the police arrested Ravindra at Sitapuram in Tuni mandal, EG district, on charges of abetting the murder of YCP leader and market yard former chairman Moka Bhaskar Rao.

Bhaskar Rao who had contested as the councillor of the 23rd division of Machilipatnam as the YCP candidate went to the local fish market to examine the repair works taken up there.

After inspecting the works, he was returning home on a two-wheeler when assailants wielding knives hacked him and he collapsed on the spot.

The locals shifted him to the hospital in an auto but the doctors declared that he was brought dead.Kollu Ravindra was included as A4 in Bhaskar Rao’s murder.

Ravindra was arrested close on the heels of former minister Atchannaidu’s arrest in conecction with the Rs 150-crore ESI scam and the TDP leaders alleged that the YCP government was focused only on vendetta politics rather than delivering good governance to the people who had given him a huge mandate of 151 MLAs in the 172-member Assembly.