Learn from NTR and PK: Kodali’s advice to Ram 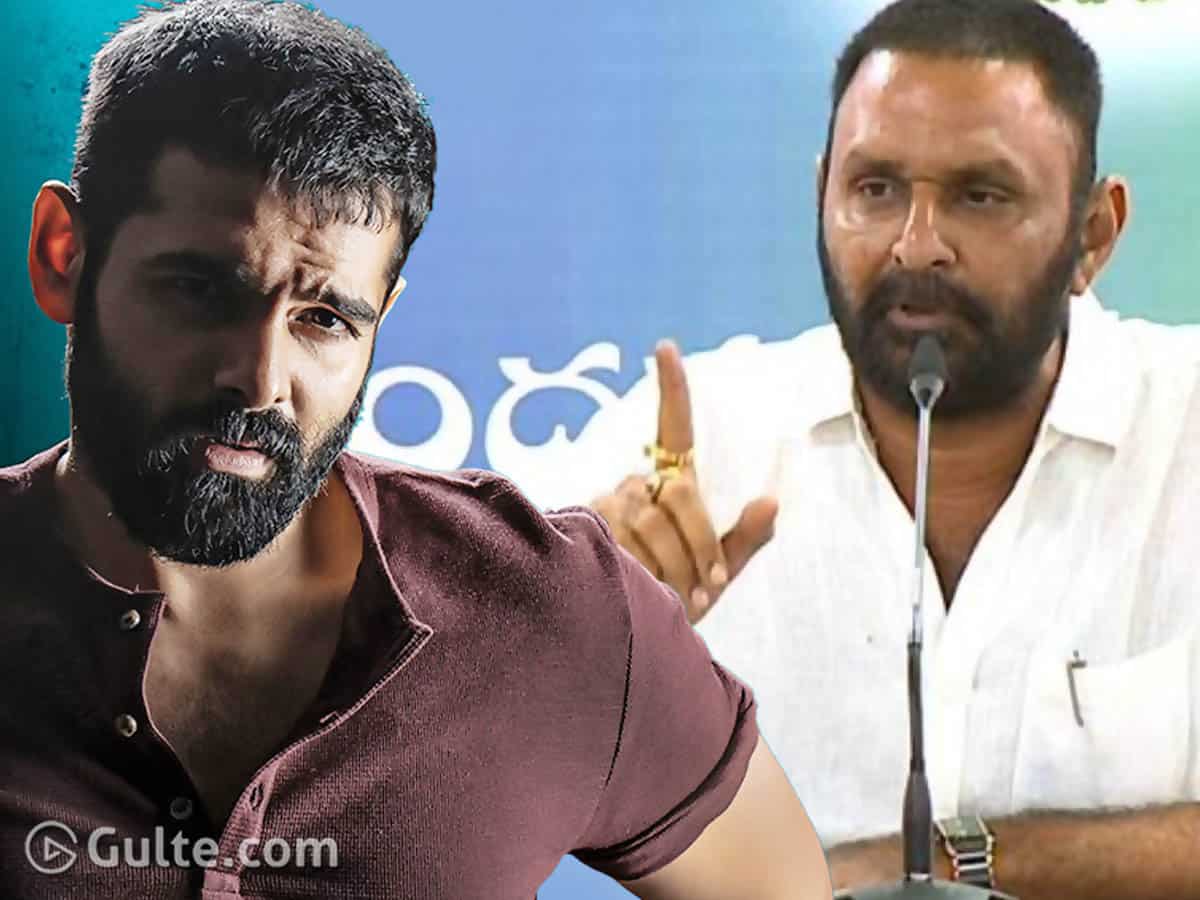 Energetic hero Ram stepped into an unwanted political issue but he did so in order to defend his family members. After the Ramesh hospital row, Ram tweeted about caste and it invited a huge debate among the AP political circles.

So far the YSRCP government did not react much about Ram’s tweet and here comes one from minister Kodali Nani. To everyone’s surprise, the firebrand minister has gone soft on Ram and advised him to learn how to deal with things which have political connections from Jr NTR and Pawan Kalyan.

Kodali also warned Ram that if the Tollywood hero follows Chandrababu Naidu, things will lead to nothing. And coming to the main issue, Nani lashed out at the TDP chief.

“When Atchannaidu and Kollu Ravindra were arrested, Chandrababu said BCs are being targeted. When the government is taking an action on Ramesh hospital for its mistakes, Chandrbabu says Kammas are being made scapegoats by the government. This shows how Chandrababu is obsessed with caste and he uses it for his foul-play,” said Nani.

On the other hand, Nani met the family members of the Covid-19 centre fire mishap and handed over the ex-gratia on behalf of the state government.