A Rare: Modi, Jagan and Naidu To Share Stage 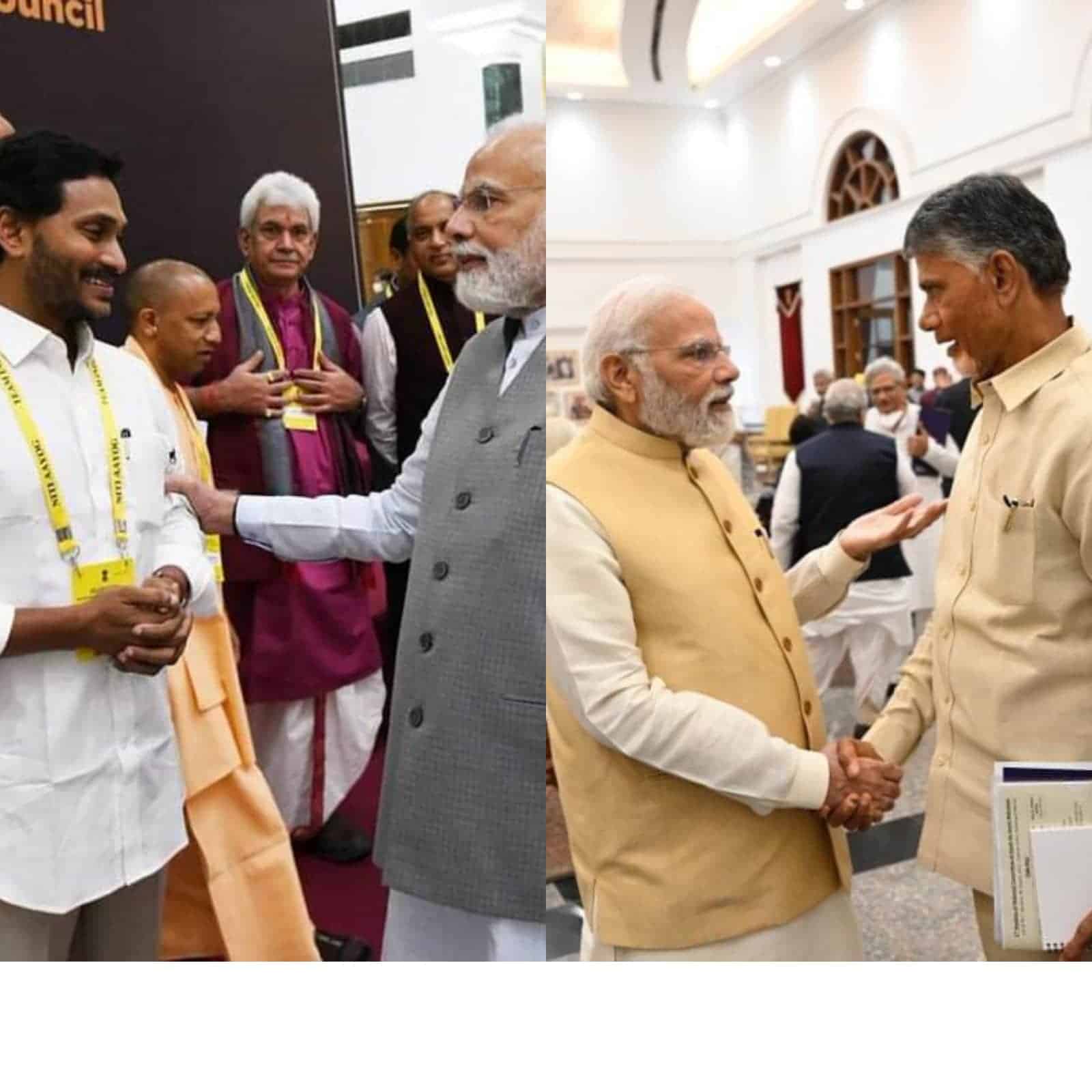 In a rare incident Prime Minister Narendra Modi, AP CM Jagan Reddy and TDP chief Chandrababu Naidu are mostly to share the stage perhaps for the first time. The government of India has assumed the presidency of the G20 countries and it will organize a large number of conferences and meetings across the country.

However, this meeting will be held with the party chiefs of all the political parties in the country. Union Parliamentary Affairs Minister Prahlad Joshi has sent an invitation to all regional and national party leaders to attend this meeting. Prime Minister Modi will discuss the agenda of the G20 summit with leaders of political parties and will take their suggestions and inputs as part of the agenda.

AP CM Jagan will travel to the national capital on December 5. TDP Chief Chandrababu will also reach Delhi on the same day and attend the meeting at Rashtrapati Bhavan.

This is not the first time that the government of India invited leaders of political parties in the country. For India’s 75th Independence Day (Azadika Amrit Mahotsav) a similar meeting was held while Chandrababu received two invitations from the Centre already this year.