AP Gearing Up To Borrow Another 1500 Crs 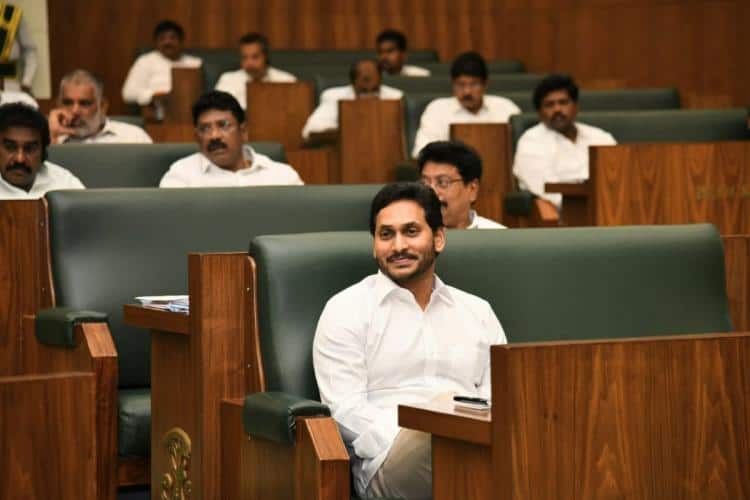 It’s the same scene every month that the AP government knocks on the doors of Reserve Bank of India (RBI) for fresh loans. On 29th of this month, the RBI will be holding an auction and the AP government sent information to RBI that it would be taking part in the auction.

As per the sources, the state government will put forward the securities before the RBI to take part in the auction. For now the Jagan government is seeking another Rs 1500 crore as debts and from April to November the loans borrowed by AP government has gone past Rs 65,000 corre.

So far the AP government reportedly has raised Rs 43,800 crore debts from RBI and if the government gets the intended Rs 1500 crore, the total would touch Rs 45,300 crore. What’s a point to be noted is that the AP government is borrowing money through corporations. Though RBI had its inhibitions over the corporations, the state government provided guarantees for them.

This trend sets a bad example and eventually the people of AP will be the sufferers. Yet the AP government pictures that their financial status is getting better and better with each day passing.