SC On Amaravati: A Jolt & A Relief To Jagan 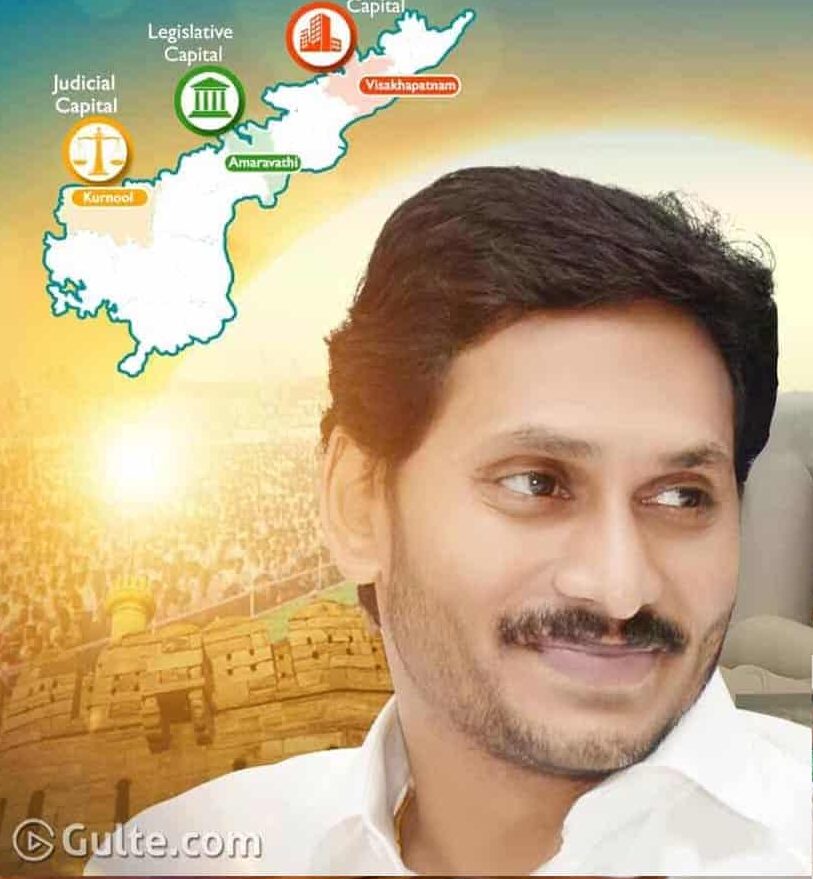 In a jolt to AP CM YS Jagan and a sigh of relief on the other hand, the Supreme Court has declined to give a stay order on AP High Court’s verdict on Amaravati. However, the apex court gave stay on certain aspects mentioned in the High Court’s verdict.

The Supreme Court has declined to give a stay on making law on Amaravati in the Legislative Assembly. The bench comprising Justices KM Joseph and BV Nagarathna has heard the arguments of both parties. Meanwhile, the Supreme Court has sent notices to the Centre and posted the hearing to Jan 31ST, 2023.

The top court has allowed the AP state government to file an affidavit related to the above matter. The state administration can mention its concerns via an affidavit.