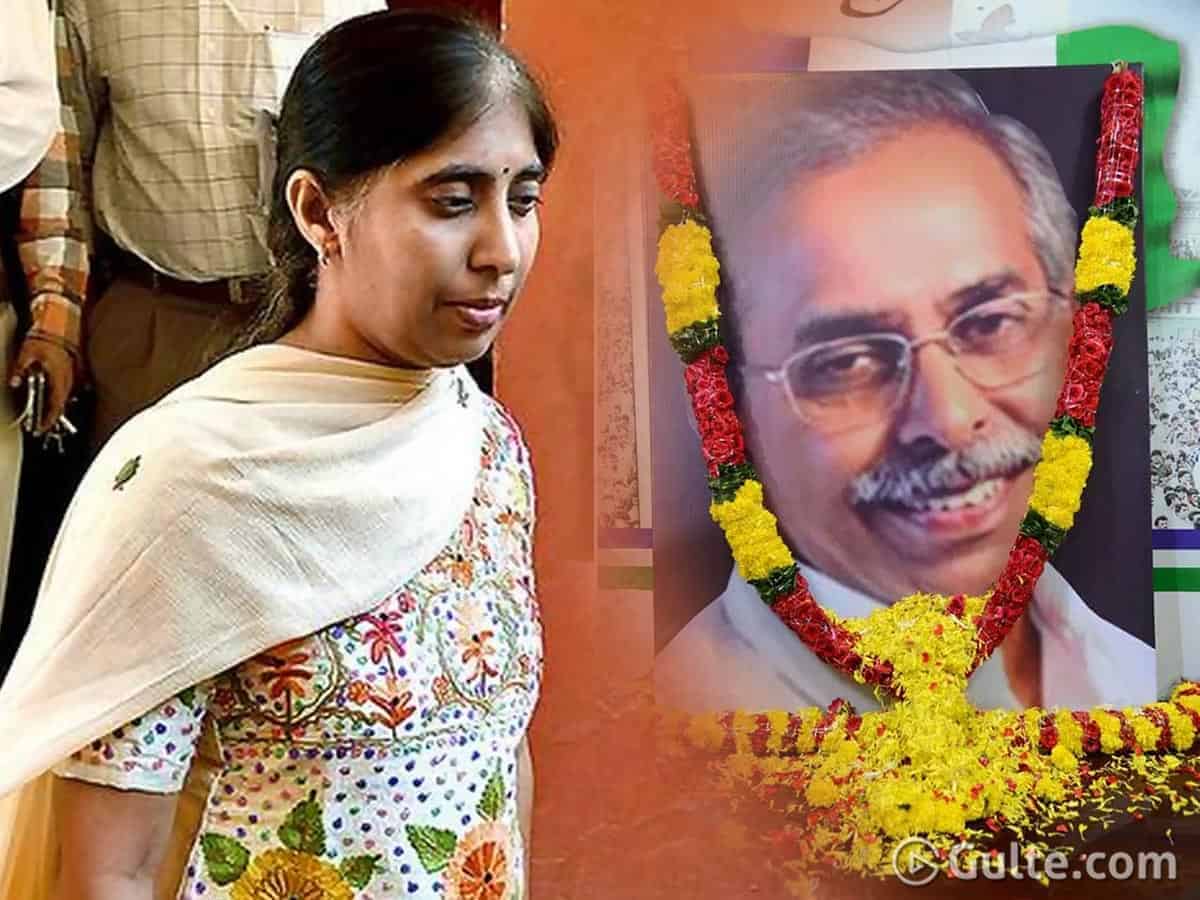 In a big development the Supreme Court of India has transferred the mysterious murder of AP CM YS Jagan’s babai YS Vivekananda Reddy to Hyderabad CBI court. Viveka’s daughter Sunitha had approached the Supreme Court in August and requested in her petition to transfer the case from Andhra Pradesh to any other state.

The Supreme court was hearing arguments related to Sunitha’s petition and on October 19th, the arguments were concluded. The Supreme Court reserved its verdict for six weeks and this morning, it pronounced the case to be transferred to Hyderabad court. While announcing this verdict the Supreme Court was convinced with Sunitha’s arguments that she would not find justice for her father’s killing in Andhra Pradesh.

The apex court also ordered for transfer of all files concerning this case from a lower court in Kadapa to Hyderabad CBI court. But the court did not set any time frame for transfer of files.

This decision of the Supreme Court is a setback for AP CM Jagan and his YCP government. Viveka was brutally murdered just before the 2019 elections. After forming the government, Jagan initiated a CBI probe but the case is taking never ending twists. The accused in the case blamed the CBI officers and even went on to lodge police cases against the officers.

Will the Hyderabad CBI trace the real culprits now and bring justice to Viveka’s murder?