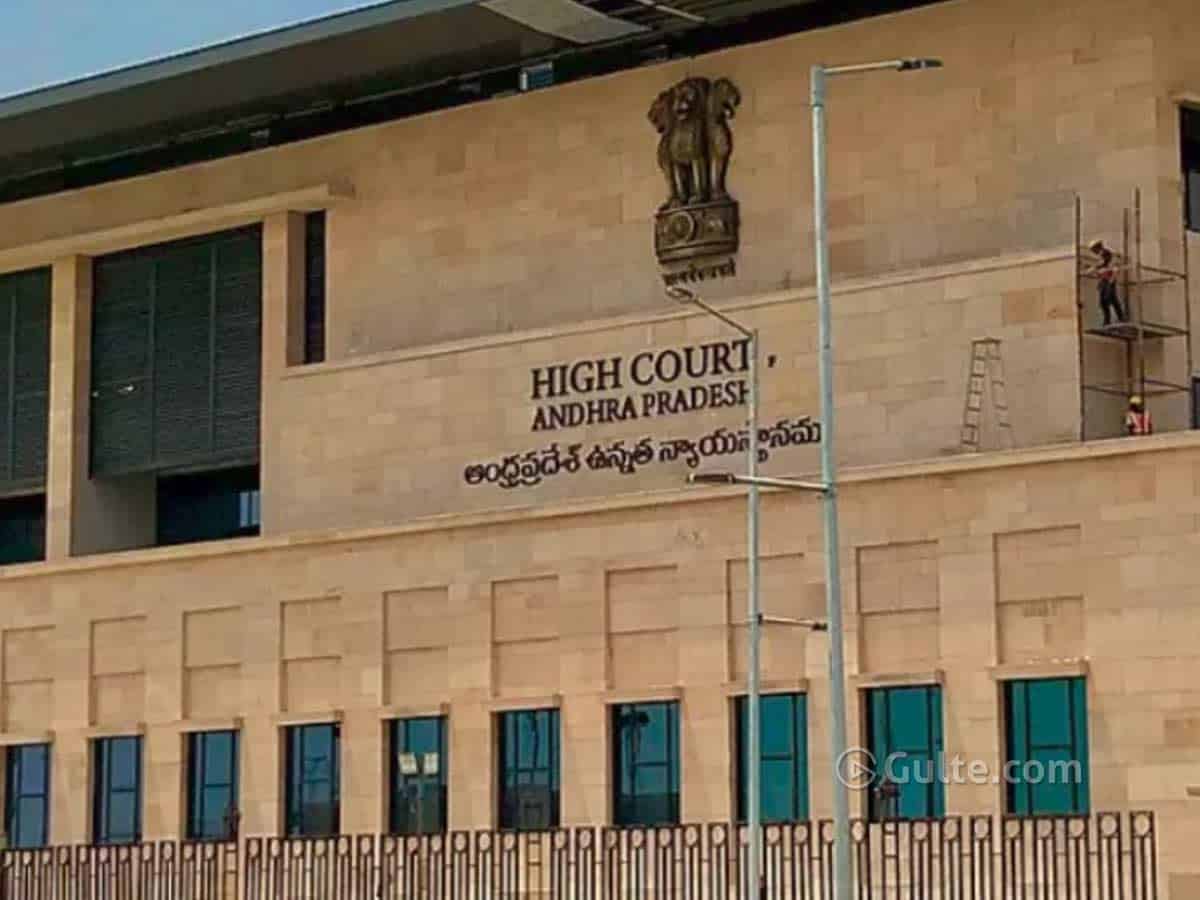 After the Supreme Court pronounced mixed verdict on Amaravati, the YCP government’s chief advisor to CM Jagan, Sajjala Ramakrishna Reddy reiterated that their government’s stand is with ‘Three Capitals.’ Moreover the YCP government is stubborn to shift the AP High Court to Kurnool and make it a Judicial Capital.

On Tuesday, the Supreme Court heard a wider range of arguments on behalf of the counsel and advocate representing the farmers. When Justice Joseph asked where does the state government want the High Court? Replying, senior advocate Venugopal added that it ought to be in Amaravati.

It was shocking that the YCP government wanted the High Court in Amaravati. On the other hand, every YCP minister, MLA and leader comments that the High Court will be shifted to Kurnool at the earliest.

TDP leaders says that this YCP’s These double games on High Court is exposed with which it is igniting unwanted hatred among people of Rayalaseema and coastal Andhra regions just to take political advantage of it.