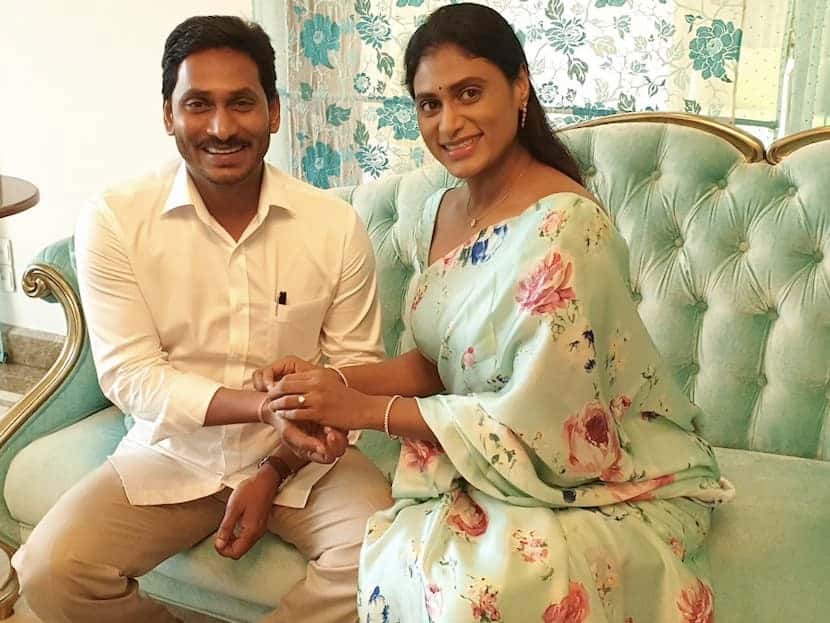 The detention of YSRTP chief YS Sharmila earlier in the day has erupted into a big sensation in Telangana politics. She was arrested at SR Nagar police station after being towed from Somajiguda. The visuals went viral and even national media covered it.

Upon Sharmila’s arrest, YS Vijayamma staged a protest at Lotus Pond for stopping her who was on her way to meet Sharmila in SR Nagar. Later Sharmila’s husband Brother Anil reportedly reached the police station and before that he was confronted by the media. He made interesting comments on Jagan and he added that the AP CM might come to Hyderabad. “Annayya Kadha, Sharmila Kosam Vasthadu Anukunta,” said Brother Anil.

Brother Anil found fault with the police in the manner in which she was towed in the vehicle from Somajiguda to SR Nagar. He added that the police are under pressure from Chief Minister’s office and acted so.

Meanwhile media reports say that Sharmila is booked under sections of the IPC 353 333 327. The police are making arrangements to send her to remand. She is likely to be shifted to Osmania medical hospital for medical tests.