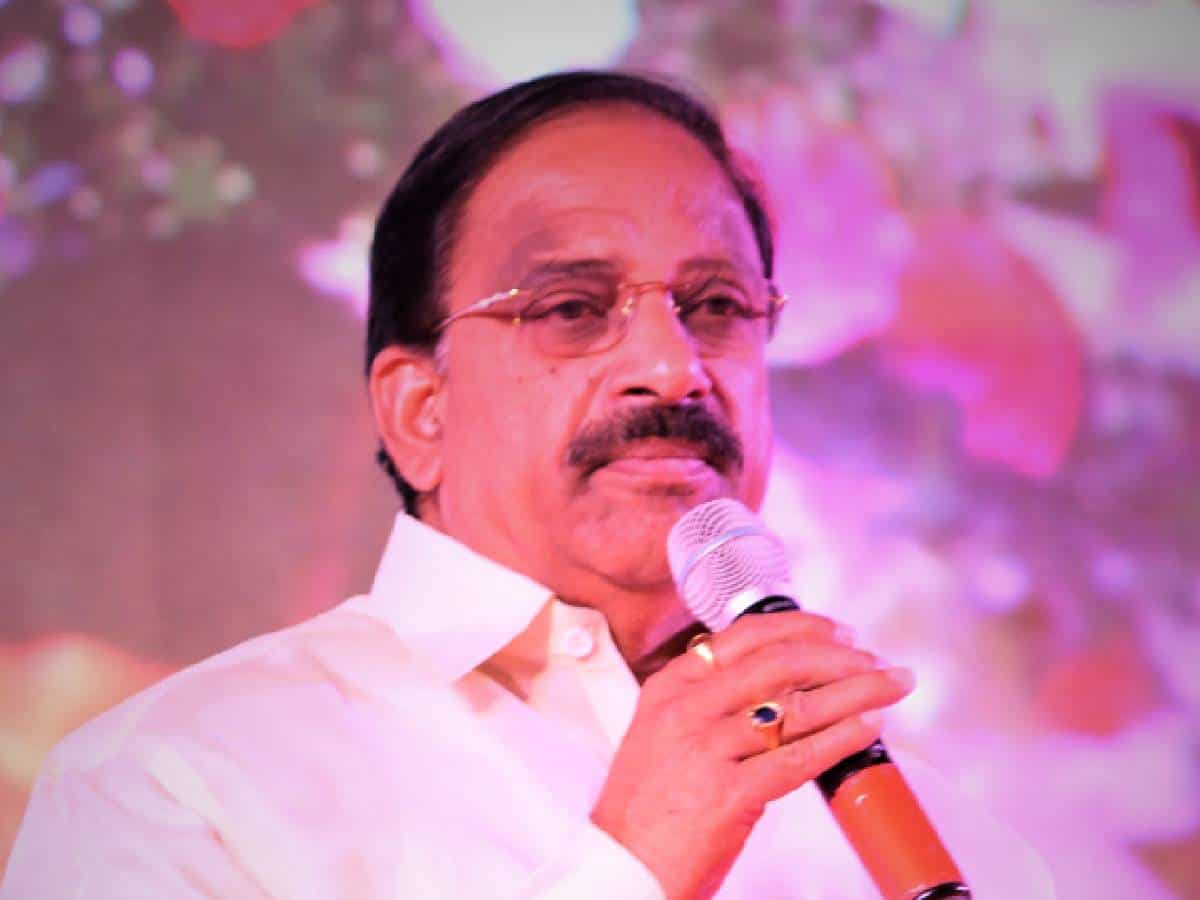 After losing in 2018 Assembly elections from Palair constituency, ex-minister Thummala Nageswara Rao’s prominence in TRS party has drastically come down. Moreover group politics in Khammam TRS always takes centre stage and Thummala is known for having his own mark in showing dominance.

And in the recent past Thummala has been holding meetings after meetings in Khammam and a few days back he added that he would be with Telangana CM KCR no matter what. But an interesting episode took place on Tuesday and Thummala credited NTR for the former’s 40 years of political life. His actions and remarks are confusing the TRS party.

The latest incident took place at Kothuru village of Nelakondapalli mandal. “I always wanted to serve the poor people and uplift their lives. I’m thankful to NTR for giving me that opportunity,” said Thummala. He also ended the suspense on the Assembly constituency he wants to contest. “If you support, I will contest from here (Palair),” stated Thummala. In this very meeting, when Thummala announced his contention, some people and his followers raised slogans in support of TDP chief Chandrababu Naidu.

Thummala’s statements sparked debate in Khammam TRS. Current MLA Kandala Upender Reddy who won on Congress ticket in 2018, joined TRS later and he is expecting ticket again. TRS chief KCR is also in plans to give tickets to sitting MLAs and there are less chances of Thummala receiving TRS B-form.

What is Thummala trying to suggest? He is sure to contest but he did not clarify on the party. Will he return to Telugu Desam?