She Is No More An Underdog In Telangana Politics! 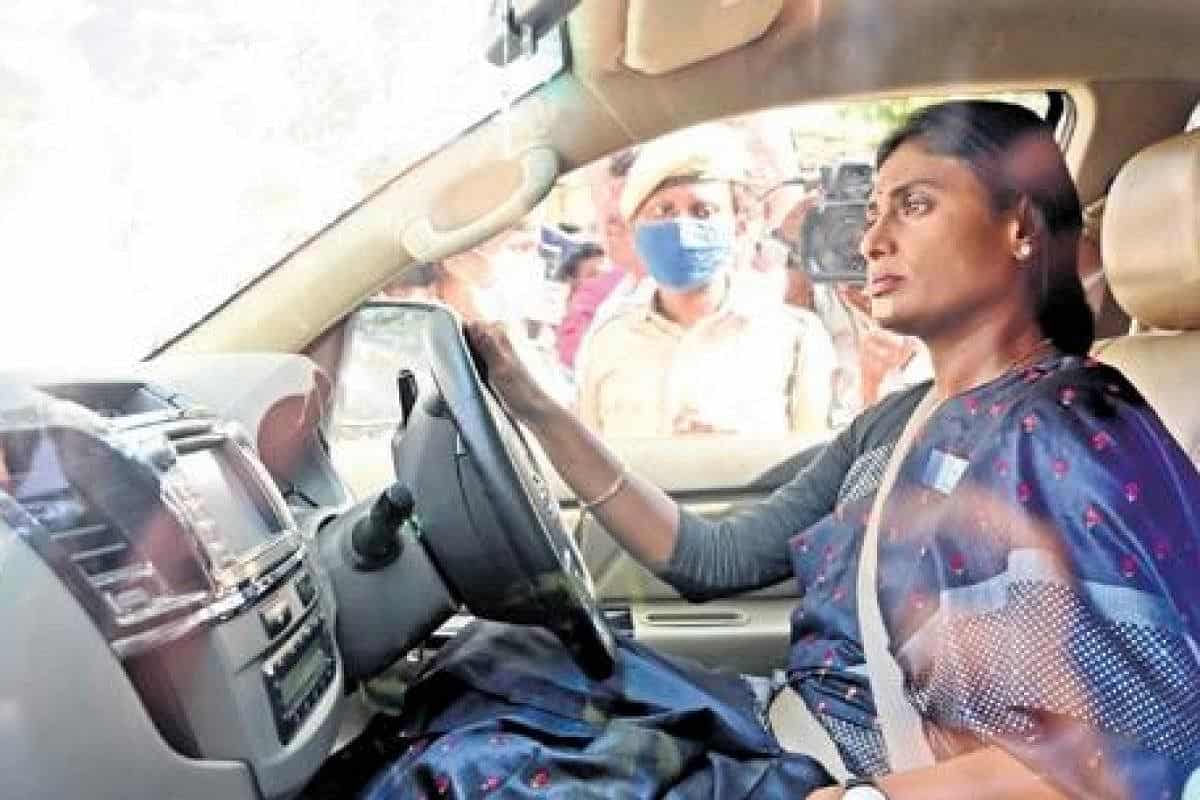 Playing an underdog in politics is a good sign because your opponents and people will have lesser expectations. But the underdogs can do a miracle and this scene is being evident in Telangana and that too in the case of YS Sharmila. She was nowhere linked to Telangana agitation and sentiment. Moreover when she floated YSRTP, no one even bothered.

For the same reason, there were no expectations on Sharmila either and this has fully worked in her favour. Though we can’t assume what kind of influence she can make during the elections, it is apparent that she is not a seasoned politician and is definitely a spot of bother for TRS.

Within a few days after floating her political party, Sharmila has gone into the public with Paadayatra. Not just for the sake of milestones but Sharmila learned the problems of people wherever she has been. What are the problems? What is the reason behind those problems? How is KCR’s regime going? Is corruption rampant?, are some of things Sharmila gained knowledge of.

On Monday Sharmila completed 3500 kilometres of Paadayatra and with unexpected developments, she just put temporary breaks to her walk feat but she is not going to stop anytime soon. Above all, the way she drove the damaged car all the way towards Pragathi Bhavan explains her grit to make a mark in Telangana politics.

Until the other day the TRS leaders had not paid much attention to Sharmila but now the equations have changed. With Sharmila making wild corrupt allegations on every MLAs, the TRS leaders have come to an opinion that she is not a person to be ignored. Simultaneously the TRS is of the opinion that attack on her should be balanced, if not things may go haywire.

It should be noted that Sharmila should not be treated like the rest of the political parties in Telangana. She has abundant similarities like her father, YSR and TRS estimates that this can turn out to be a dangerous outcome. While many people from TRS are rejecting this argument, few people are saying that there is a need for a change in the way of dealing with her. Is the TRS chief keeping an eye on Sharmila based on her party leaders’ observations?