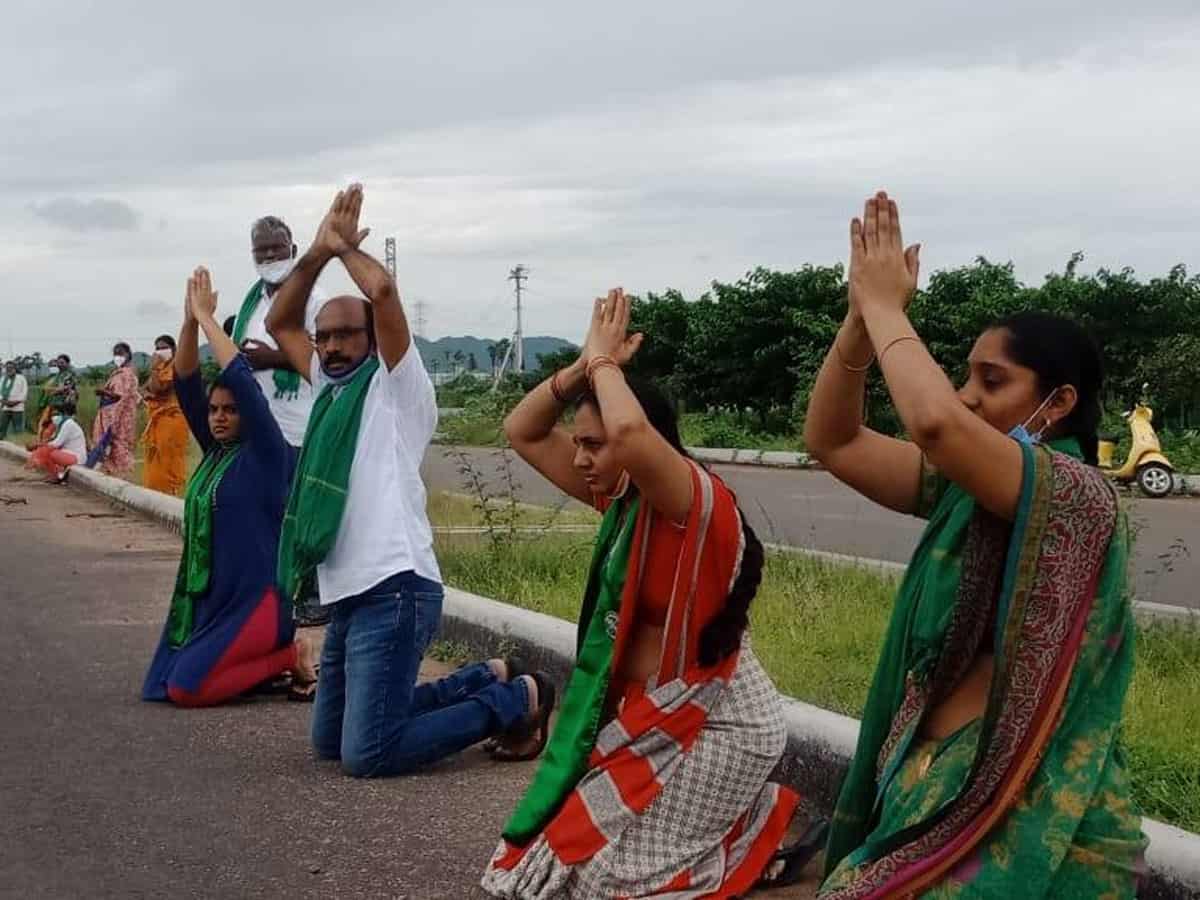 The Supreme said the ‘Three Capitals’ row should be solved in the High Court but it should not be prolonged and in a confined time period, the verdict should be delivered. This is a good gesture by Supreme even though it rejected the government petition, it recommended to solve it at the earliest as it would clear the uncertainty surrounding it.

The AP High Court has issued a ‘Status Quo’ on the Gazette notification released by the YCP government. Farmers of Amaravati have approached both the Supreme and High Court on this notification. The rest are the consequences.