Thanks Jagan, Amararaja Moves To Telangana 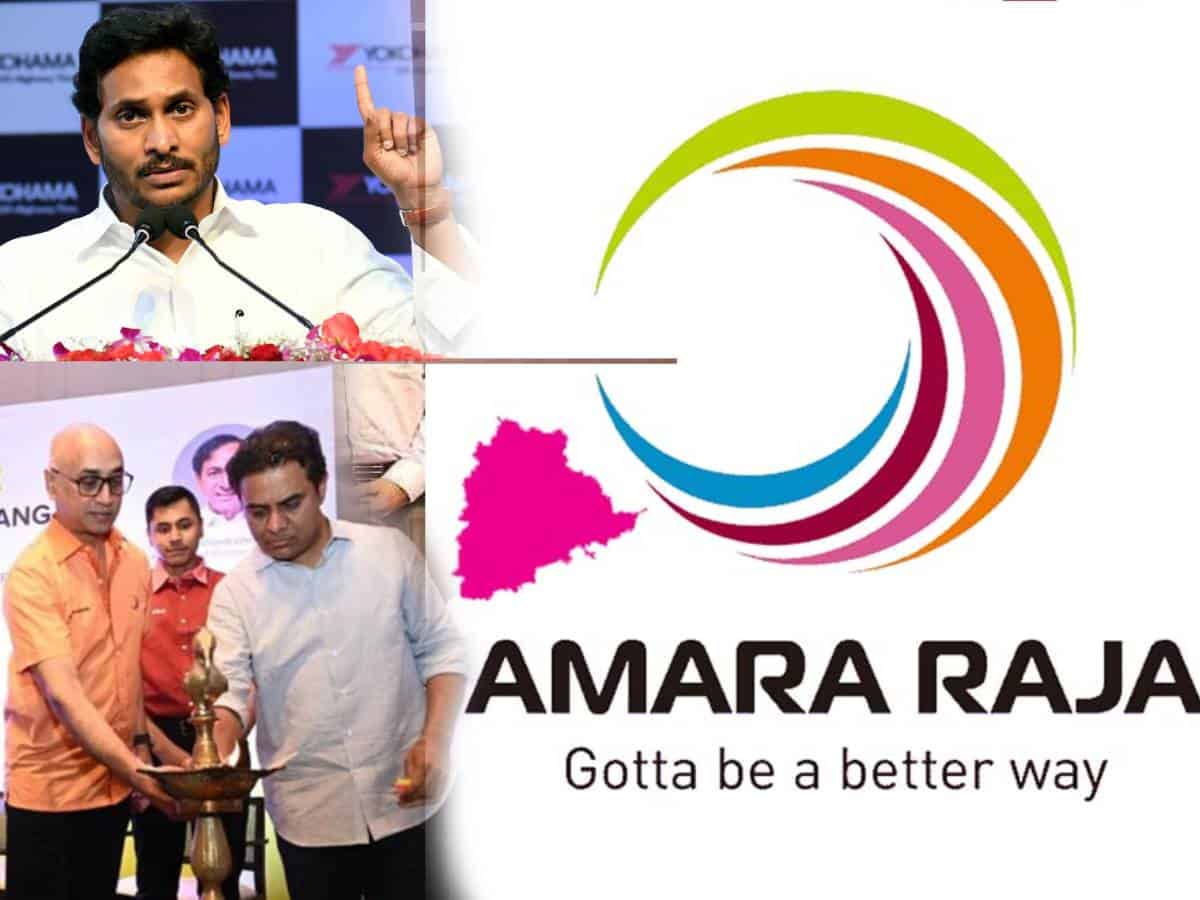 In a landmark move, TDP’s Guntur MP Galla Jayadev’s Amararaja Batteries Ltd. has inked an MoU with the Telangana government to set up India’s largest Lithium-Ion cell giga corridor in Divitipally, Mahabubnagar district. The project will be set up at an estimated cost of Rs 9,500 Cr over 10 years, making it one of India’s largest investments in advanced cell chemistry. This is also Amararaja’s largest investment till date since its inception 37 years ago.

The proposed Giga corridor includes an advanced energy research and innovation centre named Amararaja E-Hub at Shamshabad and also a manufacturing facilities centre in Divitipally. The project would provide employment to nearly 4,500 people directly and around 800 jobs in the innovation centre.

ARBL Chairman and Managing Director Jayadev Galla termed the strategic partnership with the Telangana government a “giant leap” and it will usher in innovations in sustainable technologies for the whole region. And Telangana minister KTR has termed the MoU a “historic win for Telangana” and that it reinforces the state’s position as an ideal destination for EV and Advanced Cell Chemistry (ACC) Manufacturing.

Incidentally, Jayadev Galla had initially planned to set up the unit in Andhra Pradesh. But, in what was perceived by everyone as a political witch hunt against the TDP MP and thus the TDP, the YS Jagan-led YSRCP government had served closure notice and shown the exit door to Amararaja Batteries Ltd citing environmental hazards. The state’s pollution control board had alleged that it had found high levels of lead in the untreated discharges let out from Amararaja Batteries Ltd.