Breaking: IT Raids On Vamsi & Avinash! 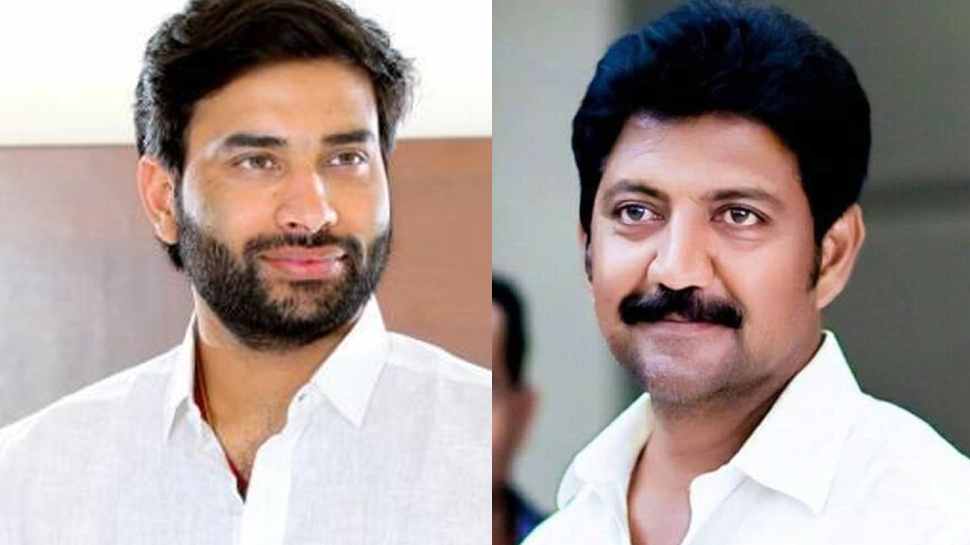 Income Tax raids are being conducted at the properties of Vallabhaneni Vamsi and Devineni Avinash. With the raids being done at the residences and properties of both the ruling party leaders, it created a lot of curiosity. According to various news reports, the IT raids began as early as 6.30 am today morning. Both Devineni Avinash and Vallabhaneni Vamsi’s residences and other properties are being raided. The news of IT raids spread like wildfire in Vijayawada town.

It is buzzed that the raids are done in connection with a Banjara Hills land property. With the link connected to Vijayawada emerging, the IT officials have landed in to continue their search. Both the leaders were former TDP leaders.

While Devineni Avinash quit TDP and joined YSRCP, Vallabhaneni Vamsi won as Gannavaram MLA on TDP ticket. Later, he shifted his loyalties to CM YS Jagan and publicly started criticising opposition TDP and leader Chandrababu. Though Vamsi hasn’t quit his MLA post and hasn’t officially joined YSRCP, he has been sailing with the YSRCP. He is a close aide of Gudivada MLA Kodali Nani. The raids on Vallabhaneni and Devineni indeed come as shocking news to the ruling YCP. More details are awaited.