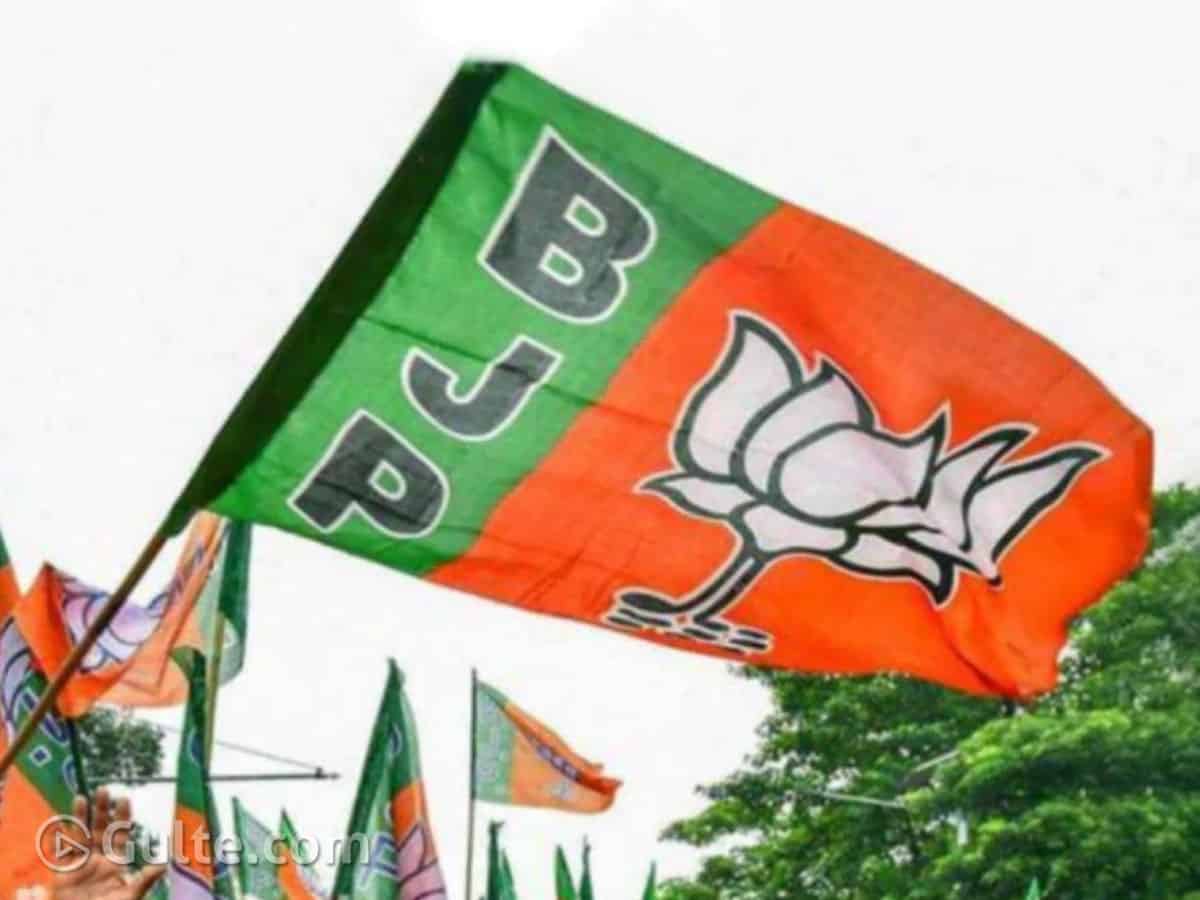 Shortly after the polling for Gujarat Assembly elections concluded, the Exit Polls were out. In Gujarat, BJP is likely to retain power for a record seventh time. This shows how Gujaratis have laid their trust on Prime Minister Narendra Modi. Though the Exit Polls predictions were neck-to-neck in Himachal Pradesh, the BJP has the edge over the oppositions. The Exit Polls have boosted the confidence of the BJP and now the party has decided to lay special focus on the states where BJP is in opposition especially on the southern states.

There are elections in key states next year. The term of Assembly of Karnataka and Telangana in the south, Chhattisgarh, Madhya Pradesh and Rajasthan in the north and the five North-East states will end in 2023. With back-to-back elections, the BJP will sketch plans to win the polls.

BJP is still banking on Modi’s leadership and would be seeking votes with Modi’s charishma. Besides this the BJP will also take out other weapons that are solid in its arsenal. BJP leaders have decided to escalate the accusations against the opponents. The saffron party has formulated a new method to campaign in every state by reflecting not only regional issues but also local issues as state issues. Modi, Shah and JP Nadda have decided to appoint additional in-charges for the states where the elections will be held. This decision is going to be implemented soon.

The real aggression of the BJP will come from the central investigative agencies. Officials of ED, CBI and IT departments are appearing daily in front of political leaders of opposition parties in all states. All three agencies are suffocating the leaders with the raids. This situation is seen more in Telangana and Karnataka. Karnataka Congress leader DK Sivakumar and TRS MLC Kalvakuntla Kavitha are only known examples.

The primary aim of these central investigative agencies are leaders with popularity and who have huge financial backgrounds. It is said that the raids on opponents will increase from January. ED has more work to do than CBI and the BJP’s strategy is to hit the financial base of the opponents. If the raids are done effectively, the opponents will run short of money by the time of the elections and BJP will ‘cash’ this opportunity by spending more, thereby wanting to win the elections.

BJP does not hesitate to split the ruling parties in the states. The mission of the party is to have the state government in their hands by the time of elections. First in Madhya Pradesh and recently in Maharashtra, BJP was successful in dismantling the governments. While in Rajasthan, the Congress government may fall anytime. Attempts were made in the past but the Congress high command woke up and pacified Sachin Pilot who was on the verge of quitting the party. BJP’s experiment failed in Telangana yet this doesn’t mean that the saffron party hasn’t given up.

Telangana Chief Minister KCR, who is aware of BJP’s political tactics, is always on high alert. If there is criticism coming from the BJP, the TRS party is countering effectively and aggressively. There is a huge possibility that KCR might call for early polls given the political circumstances. KCR doesn’t want to give time to the BJP to prepare it for the polls.

Accordingly KCR is likely to take a key decision on the occasion of the winter session of the assembly along with the cabinet meeting scheduled on 10th of this month. That’s why the whole country is looking towards Telangana now.