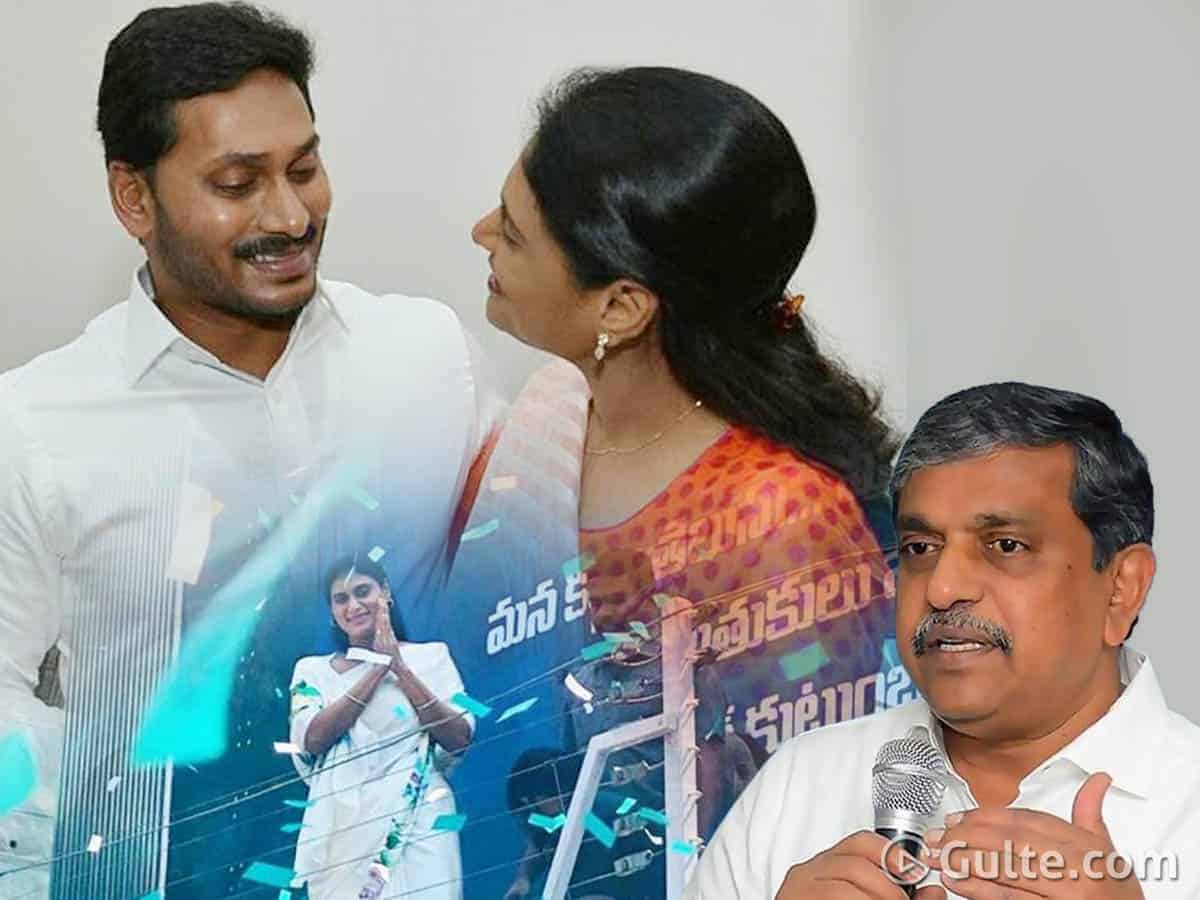 YSRCP General Secretary Sajjala Ramakrishna Reddy on Thursday created havoc with his shocking comments on the bifurcation of erstwhile Andhra Pradesh. Sajjala termed the bifurcation as “unethical” and that the people of both the states were equally disappointed and unhappy over the bifurcation.

Sajjala went on to say that YSRCP was firmly against the bifurcation and that YSRCP would always welcome the idea of reuniting Andhra Pradesh and Telangana and will strongly fight for the cause in the courts if need arises. Needless to say, Sajjala’s comments rattled several people in Telangana, a state that was formed due to selfless sacrifices of thousands of martyrs and decades long revolt.

And the most surprising backlash to Sajjala came from YSRTP leader YS Sharmila. She strongly condemned Sajjala’s comments and termed the idea of reuniting AP and Telangana as “illogical”. “Telangana is a reality now. Telangana is the result of sacrifices of so many people. Telangana is a memorable chapter that rarely occurs in history,” said Sharmila.

“How can you (Sajjala) even think of reuniting two bifurcated states? You should concentrate on developing your state and not on reuniting two states. Fight for your rights and do justice to your state, but don’t demean Telangana’s self-respect” Sharmila told Sajjala, speaking like a true blue Telanganite.