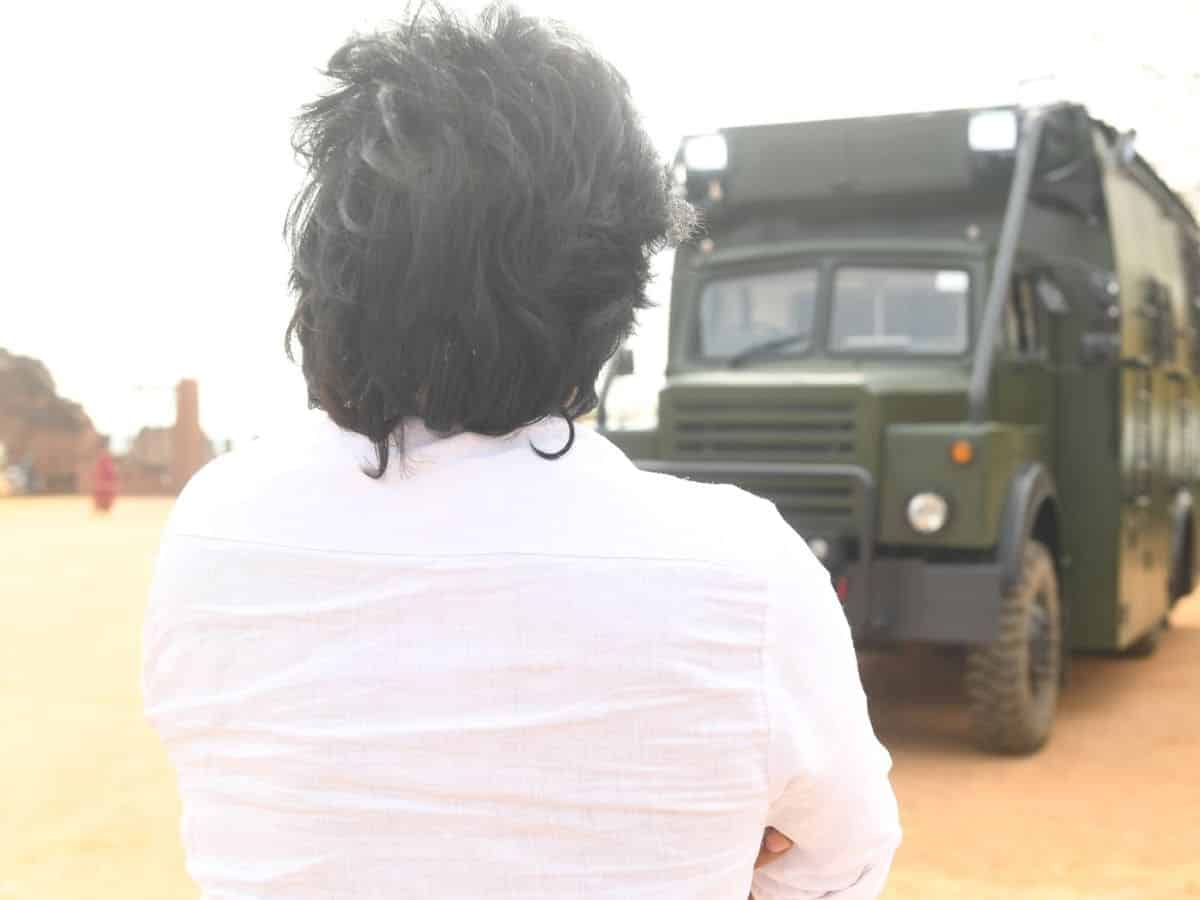 Jana Sena chief Pawan Kalyan took a dig at comments made by former minister of Andhra Pradesh and prominent YCP leader, Perni Nani. He said that YCP has an issue with his every moment. “Should I stop breathing next,” questioned Pawan.

Recently, Pawan bought a new vehicle called ‘Varahi’. It will be used for the 2024 election campaign. Perni Nani alleged that a prohibited colour was painted on this vehicle.

“Olive green colour is used for military vehicles. Private vehicles cannot be painted with that colour. Our constitution clearly states that it is prohibited,” said Nani. He also sarcastically advised Pawan to paint it yellow as he is a secret ally of the Telugu Desam Party.

Responding to Nani’s comments, Pawan Kalyan posted a picture of an olive green shirt and wrote, “Am I allowed to wear this shirt ‘YCP’? At least…??”