‘Will Govt Support All Who Fought For Telangana’ 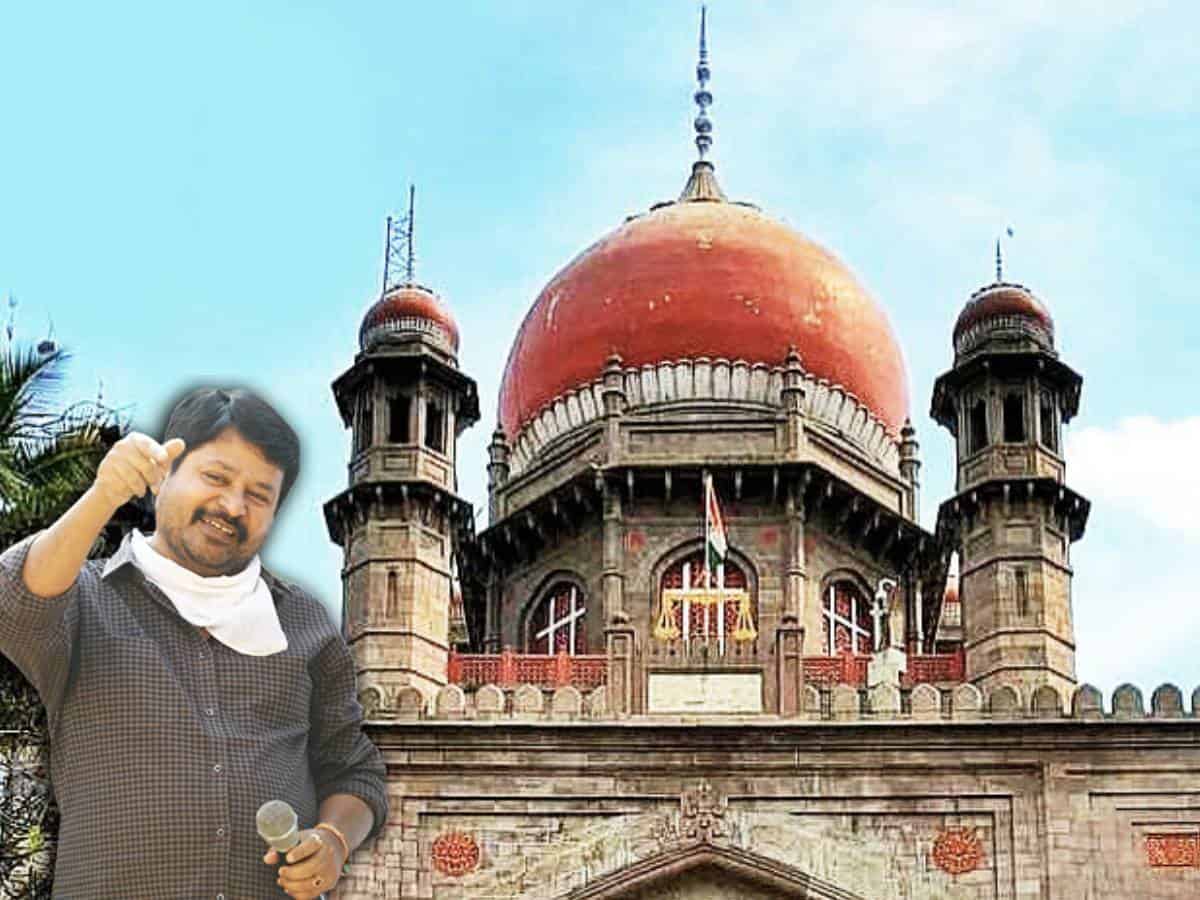 On Thursday this case came for hearing and the Telangana High Court made some serious comments. The court questioned why the government had allocated such expensive land at a nominal price of Rs 5 Lakh per acre?

To this the advocate general (AG) on behalf of the government replied to the court that director Shankar played a crucial role in Telangana agitation. Then the court said that there are thousands who have fought for separate state, will the government support all of them?

Further the court stated that there is already an amazing film studio in Hyderabad in the form of Ramoji Film city and the government can also establish its own film studio to support the industry. But giving land to a director at a minimal amount is not right.

Later the High Court postponed the next hearing by two weeks. Here the court’s remarks are valid and in case, if the court is not satisfied with the government’s arguments, it might overturn the decision and it would upset director N Shankar.