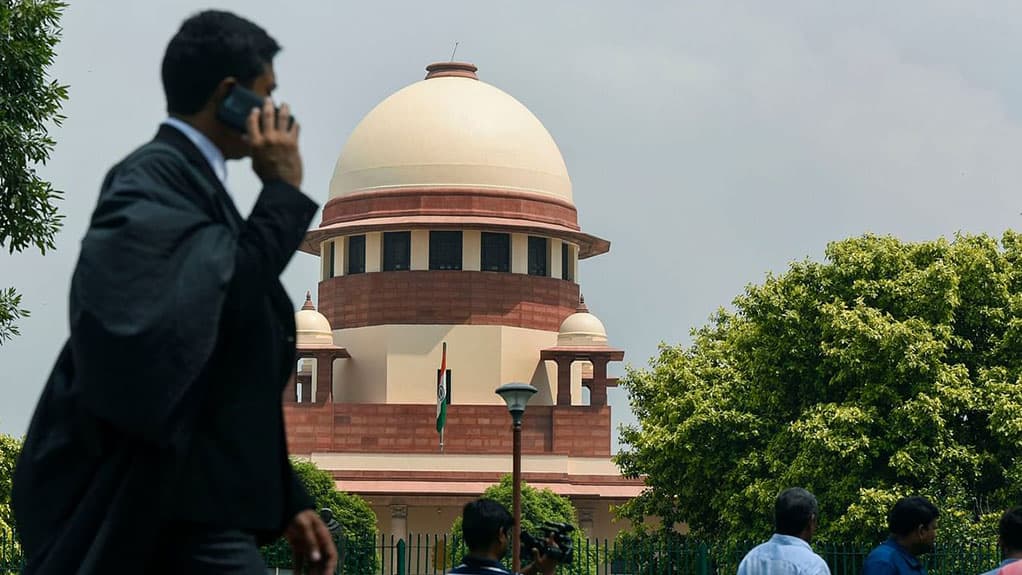 The Central government submitted before the Supreme Court on Tuesday that the loan moratorium period may get extended by up to two years in view of the ongoing COVID-19 pandemic and its impact on the economy.

A three-judge bench of the apex court, headed by Justice Ashok Bhushan, was hearing two pleas filed Gajender Sharma and lawyer Vishal Tiwari seeking to extend the moratorium period to help borrowers in deferring their EMI payment on term loans amid the pandemic. Solicitor General Tushar Mehta, appearing for the Centre, submitted that the loan moratorium may be extended by two years.

“The lordship may go through it, the matter may be taken up tomorrow or day after tomorrow. The interest on interest part, we have discussed with the RBI officers,” Mehta said.

Let the Union of India, Reserve Bank of India, and others sit together and find out a proper solution, the bench said, to which Mehta submitted no adversarial step are being taken.

“I am saying with a great sense of responsibility. Harish Salve also spoke with the bankers association. Most of the issues are addressed,” the Solicitor General said.

“We have also to hear the interest in interest part also,” said Justice MR Shah, one of the judges in the three-judge bench hearing the matter.

Vishal Tiwari, one of the petitioner, said that it is a public interest matter and he will be there tomorrow also before the apex court and argue for the extension of the moratorium period.
The top court had last week tagged the two petition filed by Tiwari and Sharma respectively.