AP CID chief Sunil Kumar to be next AP DGP? 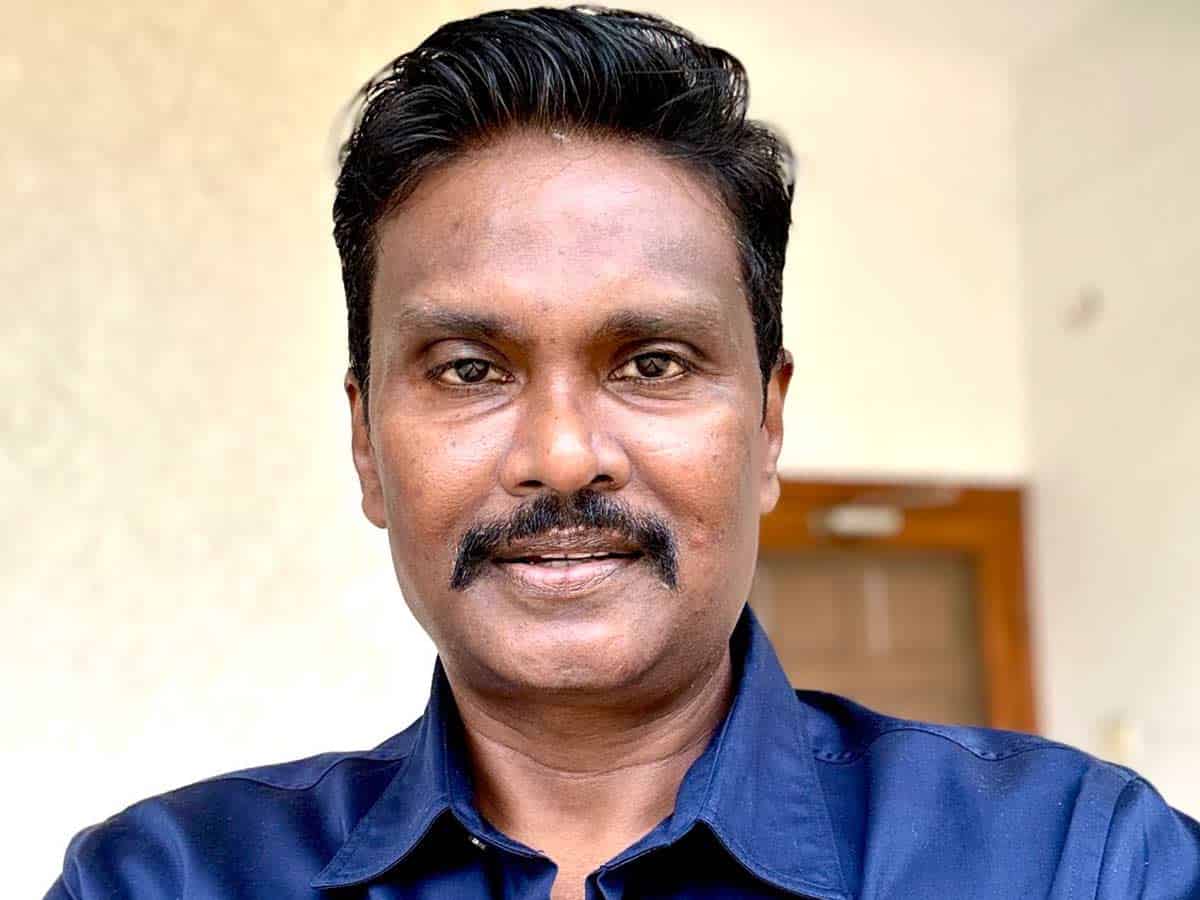 The Andhra Pradesh government has transferred AP CID chief PV Sunil Kumar and this has called for a huge debate in the police department. Sunil Kumar was heading CID for the last three years and a month back he received promotion to Director General (DG) rank from the AP government.

Now the YCP government has transferred Sunil Kumar and reports surface that he might be the next Director-General of Police (DGP-Head of Police Force). Strengthening these speculations, Sunil Kumar took to Twitter and wrote, “After a wonderful, eventful and memorable journey of 3 full years leaving CID after my elevation as the DGP.”

Sunil Kumar thanked AP CM YS Jagan for his elevation. “Thanks to the Honourable Chief Minister for giving me this opportunity and full support in delivering my duty,” added the IPS officer in the same tweet. A few media reports claim that before heading to 2024 general elections, Sunil will head the AP police department.

AP Disaster and Fire Services DG Sanjay has been appointed as the new AP CID chief.