Here Is Some Good News For Andhra Mandhubabulu 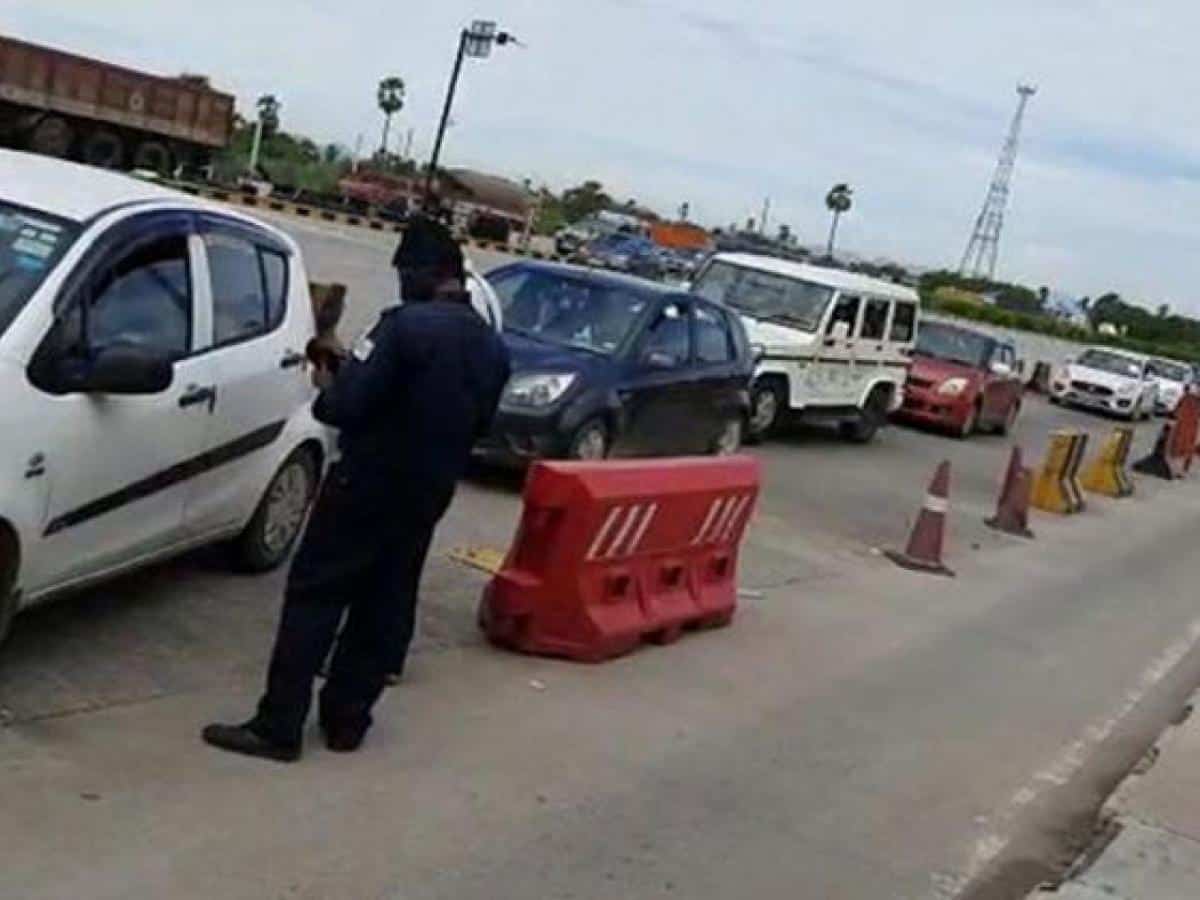 Here is some good news for winebibbers. The AP High Court delivered verdict in connection with permission to carry liquor bottles from other states. Henceforth, each individual can carry a maximum of three bottles into AP while coming from other states, like in the past.

With the AP government imposing 75 per cent tax and not keeping many popular brands available for the boozers in AP, many of them are visiting neighbouring Odisha, Telangana, Tamil Nadu and Karnataka to buy the popular liquor brands and come home with them.

However, the AP police and SEB officials have been seizing the liquor and recently, they also crushed the seized liquor bottles under a road roller.

This could not act as a deterrent as many winebibbers are managing to shift liquor bottles from other states by travelling through interior roads and forests, by hoodwinking the sleuths.