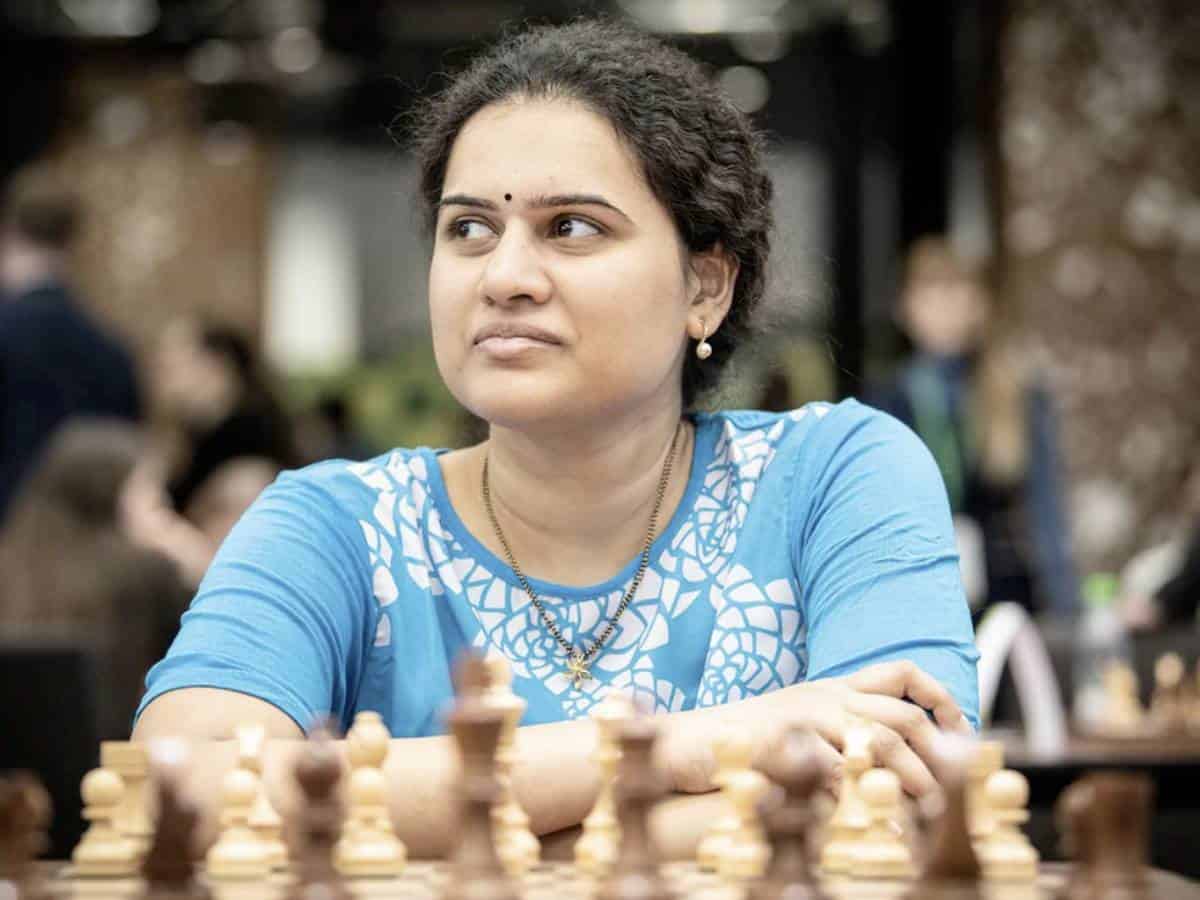 For the first time in the World Chess Olympiad’s history, India has won a Gold medal this year. The history is created by Champion and Telugu pride Koneru Humpy.

In the 93-year-old World Chess Olympiad’s history, India won the Gold for the first time. This is a great feat by Koneru Hampi who already won the coveted Arjuna Award from the Indian Government.

She was also the recipient of the Padma Shri. However, AP state government and CM Jagan seems to be ignorant of Humpy’s latest achievement by a sporting legend from the state.

Netizens are founding fault with the AP state government for not appreciating Humpy’s victory at the finals. It’s been a week since Humpy scored the victory. Due to Covid, the World Chess Olympiad was conducted online where Humpy came out flying colours.

As CM Jagan and AP government remained silent over Humpy’s victory, many in social media are linking this with Jagan’s government’s favouritism and biases towards one community. They pointed that Koneru Humpy belongs to a caste which belongs to Opposition leader Chandrababu Naidu and reasoned it as a cause for CM Jagan not extending his wishes and support from the government to sportsperson. As the issue is snowballing into a bigger one and there’s severe flak online, let’s hope AP government recognizes Humpy’s talent and announces some prizes for her efforts.