Who All Are In Race For Telangana CM’s Seat? 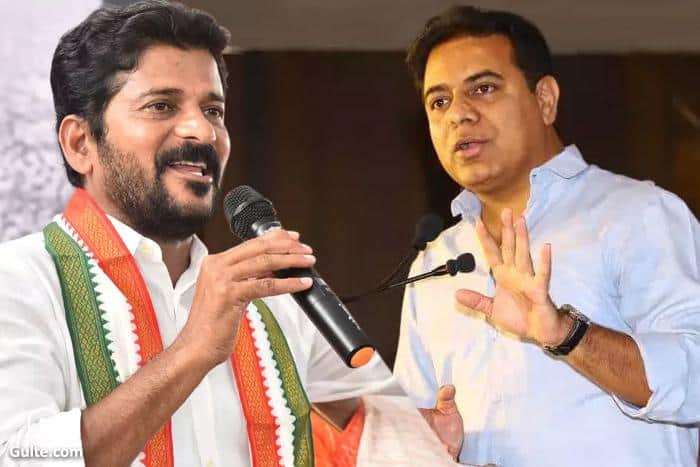 Reddy said that they were playing musical chairs and were just waiting for Chief Minister K. Chandrasekhar Rao to vacate the seat. “In this race, KTR seems to be ahead of others and his father, KCR also is encouraging him to be the CM, which is very common in regional parties.”

Revanth Reddy responded in the above manner when he was asked when does he think KTR would be coronated as the Chief Minister of Telangana state. Meanwhile, people are saying that KTR is already acting as the defacto CM what with the major ministries like information technology and municipal administration in his hand and taking active part in all the party and public affairs of the state.

At the same time, Revanth Reddy also said that KCR hinted at making KTR the Chief Minister. He revealed the details of a conversation between KCR and Harish Rao in the past.

“During discussion before the 2018 general elections about various ministries, KCR reportedly called Harish Rao and asked him what would he do with all the money he earned to which the latter said that he would give it to his son and daughter. Soon, KCR asked Harish Rao if it was not wrong in dreaming to ascend the CM’s seat as he also would like to give what all he earned to his son (KTR) and daughter (K. Kavitha).”