AP Literacy Rate At 66% – Worst In The Nation 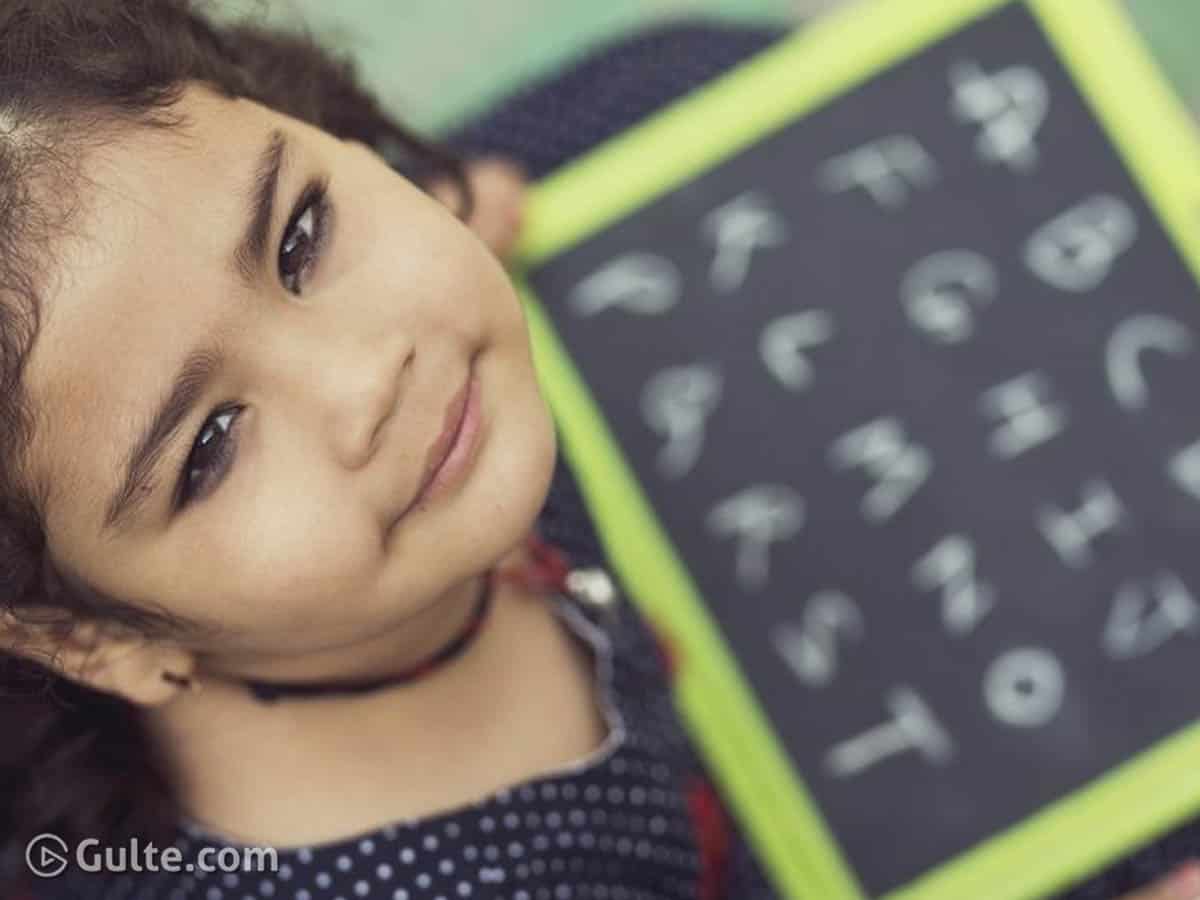 Andhra Pradesh literacy rate of 66.4% is the worst among all states in India, lower than Bihar’s 70.9%.

The data relating to education for the period 2017-18 was released by the National Statistical Office (NSO) and it revealed that in case of literacy, notions of “developed states” can be misleading.

The gap between urban and rural literacy rates is of the same order of magnitude as that between males and females. Once again, Kerala registered the lowest gap of 1.9 percentage points.

The combined effect of the gender and urban-rural skews means that the difference between urban male literacy and rural female literacy is an alarming 27.2 percentage points at the national level. In individual states, the difference figures can be much worse.

The TDP claims that it had taken up many development works and ensured the welfare of all sections of the people. As the TDP was in the ruling in AP during this time, it seems Chandrababu Naidu can be blamed for neglecting the education sector.