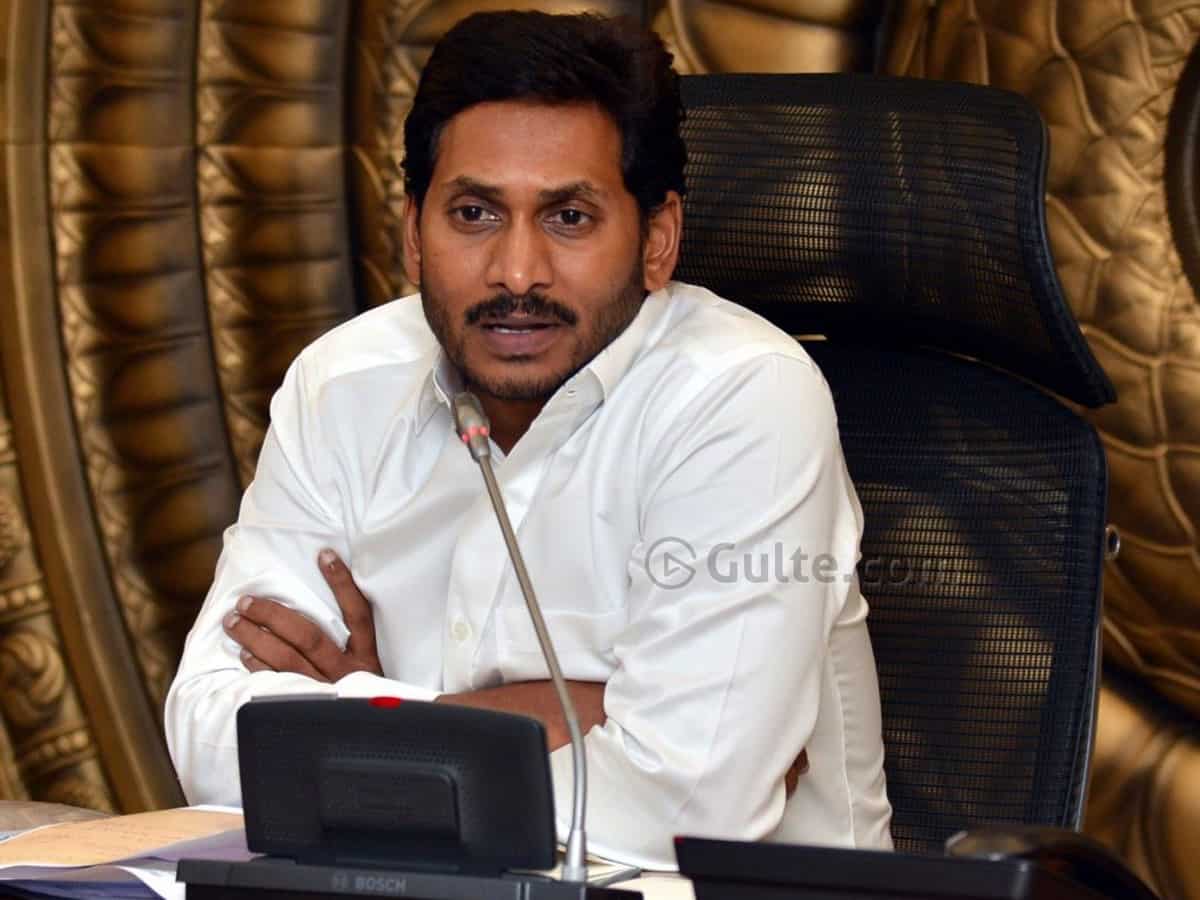 Credit should be given where credit is due. And credit goes to AP CM YS Jagan for being frank and straightforward where he directly expressed his opinion on Corona pandemic to the point. Jagan’s remarks on Corona that it will remain forever and one has to live with it may not be acceptable to many, but it is the fact. CM Jagan said, “It’s reality.”

In fact, no other Chief Minister in Jagan’s capacity was as undiplomatic and plain-spoken as Jagan did. His words may disappoint and dissatisfy people at the moment, but over the longtime, one would realize that he has spoken facts. While every other CM trying their best to give confidence to people, Jagan has done the same but in an another way by asking people to be prepared and ready to face any consequences as Corona is going to stay forever.

He was so frank when he said that even if a single person who is suffering from Corona gets away, he or she could spread the virus again. These comments of Jagan are very true. Many rationals and logic-seeking people are lauding Jagan for his openness.

However, this is not first time for Jagan. He has been so. Be it refusing to announce the loan waiver during 2014 polls when opponent Chandrababu did, or his comment on Kapu reservations or be it his decision to renegotiate the Power Purchase Agreements (PPAs), or the reverse tendering of Polavaram National Irrigation project or be the 3 capitals, Jagan has been very frank and always speaks his mind and his actions follows his words. His words and actions may have invited criticism and may have got severe flak from the Centre, but he has always stuck to his choices and decisions.

Bravo, CM Jagan. Your detractors may criticize you. But bravo, you have set a new precedent with your frankness.