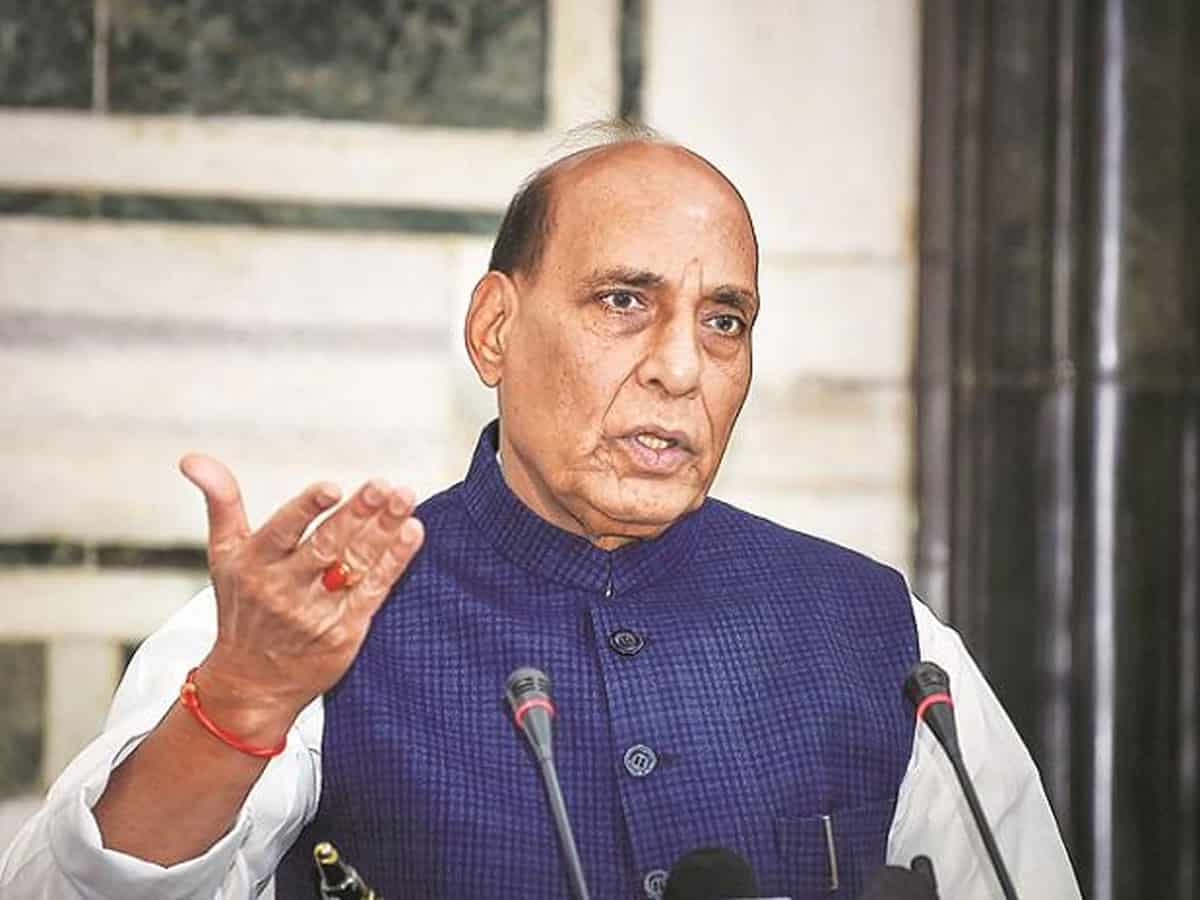 The border dispute between India and China is going on for nearly four months now. So far neither PM Narendra Modi nor Defence minister Rajnath Singh made any official statement regarding the same. As the Parliament sessions have resumed, the oppositions have demanded an official statement from the Centre and current status at the border.

There were also reports that the Defence minister would make a statement. Finally it happened and minister Rajnath Singh has revealed a shocking fact. In his statement Rajnath said that China continues to be in illegal occupation of approximately 38,000 sq. kms in Ladakh. Under the Sino-Pakistan ‘Boundary Agreement’ of 1963, Pakistan has illegally ceded 5,180 sq. km. of Indian territory in Pakistan Occupied Kashmir to China.

Rajnath also informed the Lok Sabha about the details of meeting with his Chinese counterpart. “Our troops had always taken a responsible approach towards border management, but at same time there should be no doubt about our determination to protect India’s sovereignty and territorial integrity. I want to assure you that we are ready to deal with any situation,” said the minister.

Finding fault with Chinese aggression, Rajnath said, “The Chinese side created a violent face-off on June 15th at Galwan valley. Violent conduct of Chinese troops is a violation of all past agreements.”

This is for the first time that the Centre has accepted that China has occupied parts of Ladakh. After the speech a resolution was moved in the Lok Sabha to support the Indian Army. However, the Congress staged a walkout demanding a debate on India-China stand-off instead of a speech.