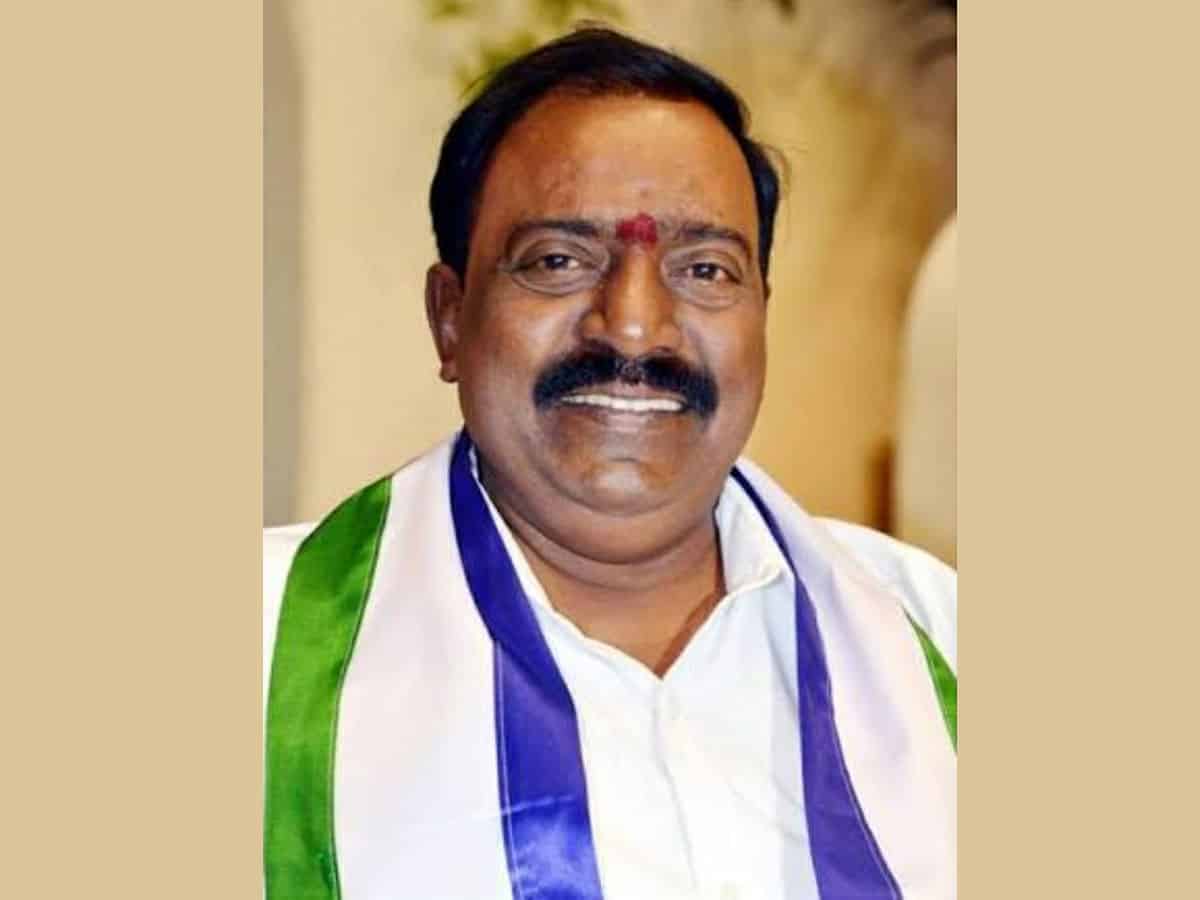 Durga Prasad Rao had been suffering from ill-health for some time and recently, he got infected with Covid-19. The YCP MP breathed his last at around 6 pm at Apollo hospitals while being treated.

CM YS Jagan expressed his sympathies to the family. The death of Durga Prasad Rao shocked the political circles in Andhra Pradesh.