RS Dy Chairman On 24-hr Fast In Protest Against Members 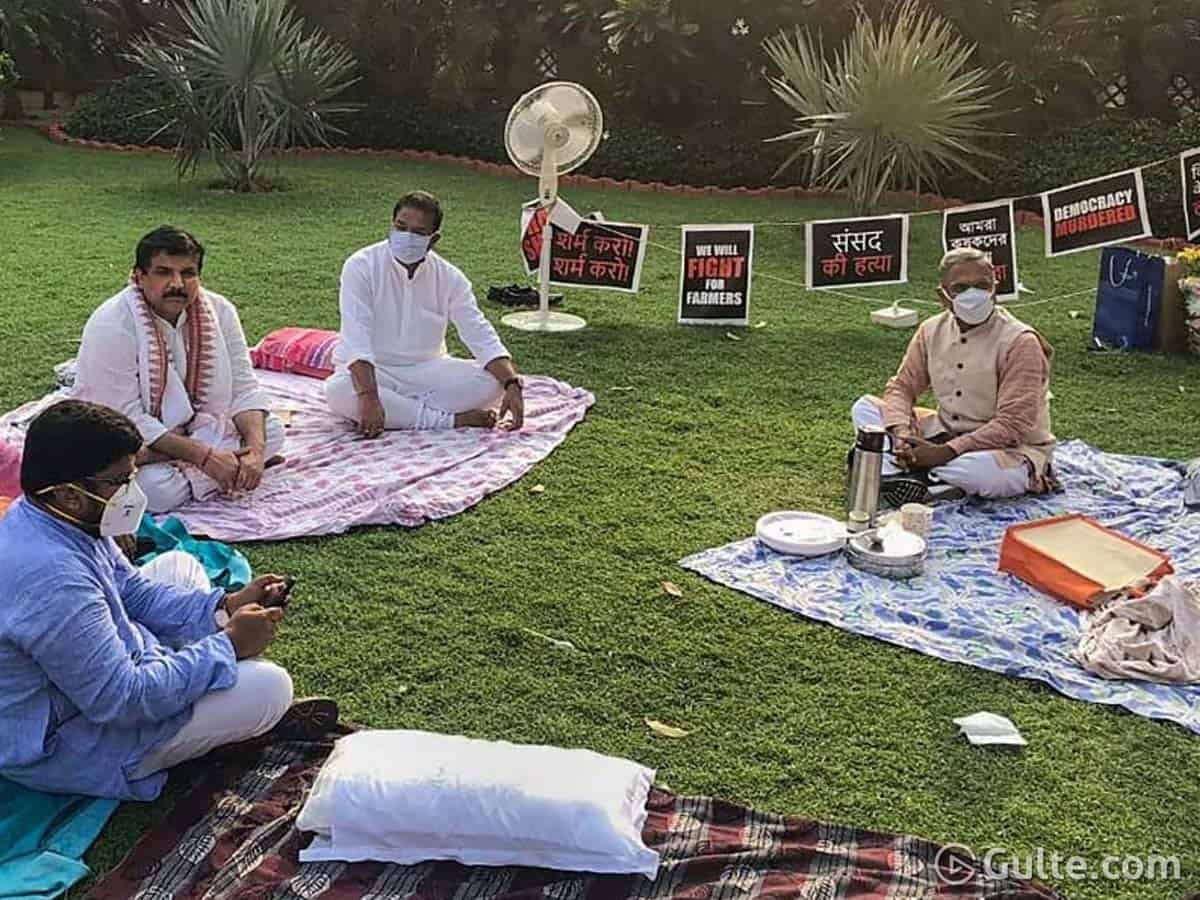 Rajya Sabha deputy chairman Harivansh Narayan Singh had written a letter to Vice President Venkaiah Naidu stating that the demeanour of the members in the House during discussion on the farm Bills had caused mental agony to him.

He said that on September 20, during the discussion on the farm Bills, the members in Rajya Sabha had been very rude. In protest against the unruly behaviour of the elected representatives on the floor of the House, Harivansh said that he would stage a 24-hour hunger strike on September 22.

The RS deputy chairman said the acrimonious scenes and chaos in the House kept ringing in his brain and that he could not even sleep for the last couple of days. In the letter, he said that the erratic behaviour of the members had brought disrepute both to the House and the head of the House.

Moreover, he said that he was born in the same village where Lok Nayak Jayaprakash Narayan was born and that he had grown up with the same spirit.

Meanwhile, the RS deputy chairman, this morning, surprised even the onlookers by offering tea to the MPs who had been protesting against their suspension over the ruckus created on the farm Bills. They remained on the premises of the Parliament the whole of Monday night. Harivansh, who was at the receiving end during the commotion and chaos in the RS on Sunday, said that he had offered tea to them to make them understand the need for introspection and also rethink about their unruly acts in the House.