Maganti Moving Away From TDP? 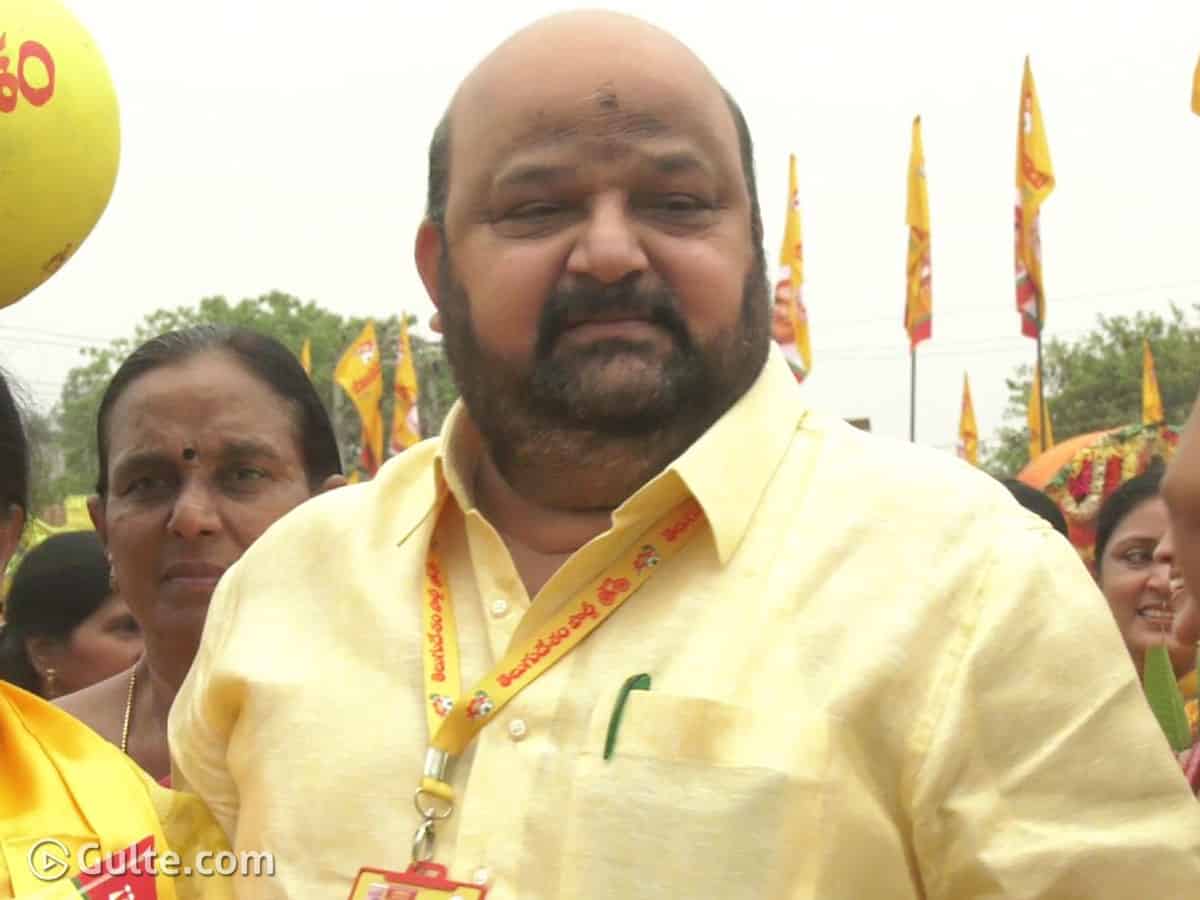 The Maganti family has been in politics for years and despite being an ex-MP, Maganti Babu is still playing a key role in Eluru Parliament segment politics. But in recent times, there came reports that Maganti is soon going to get down from cycle i.e, TDP. These are mere speculations of the social media and web space which is flooded with too many YouTube channels, is what a section of TDP gossiped.

Maganti Babu who is known to be an unborn protagonist of the party, is a big asset to TDP. Showing aggressiveness while doing politics and mingling with party workers, Maganti also financially supported TDP in all sorts. But the twist in the tale comes here as we hear that Maganti is said to be deeply upset with TDP and is also worried about the political career of his son.

There are a couple of reasons for Maganti being upset. During Chandrababu’s last tenure, Maganti constantly met the TDP chief for business expansion permits. However, Chandrababu had reportedly kept Maganti’s plan aside and eventually got delayed. Then the elections arrived and TDP lost power.

This followed Chandrababu being absolutely ignorant of Maganti Babu’s son’s political innings. Yet the TDP chief remained silent despite Maganti approaching the former several times. In recent times, Maganti is not keeping good health and learning about his status, YCP leaders have knocked him with a proposal.

A former minister who is currently a Rajya Sabha MP is mediating with Maganti. The YCP leader asked Maganti to think about the proposal which has AP CM’s assurance. Having got an appropriate assertion, Maganti is getting ready to quit TDP and take up the YSRCP flag.

Strengthening these reports, some interesting developments took place at Maganti’s residence. The TDP flag on top of Maganti’s home was removed and a banner near to the same place was also taken away. The other thing is Maganti’s son is constantly visiting AP transport minister Alla Nani’s and holding talks.

The political observers opine that these are hints and it is clear that Maganti has decided to take his own route. Yet the surprising element here is, TDP chief Chandrababu Naidu has some information about Maganti. Despite this Naidu is maintaining absolute silence like he did in the case of other leaders who had quit the party in the last twelve months.

Let’s see if Chandrababu steps in at the right time and be a mute spectator of Maganti’s exit.